When the Chicago White Sox recently agreed to terms with center fielder Luis Robert -- the last Cuban “amateur” player to sign under the soft-cap era of international signing rules -- the signing brought to mind the many deals inked by Cuban players over the past few years. The results have been mixed at best, because for every Yoenis Cespedes, Jose Abreu and Yasiel Puig, there has been a Yasmany Tomas, a Rusney Castillo and Hector Olivera who fell well short of major league success. 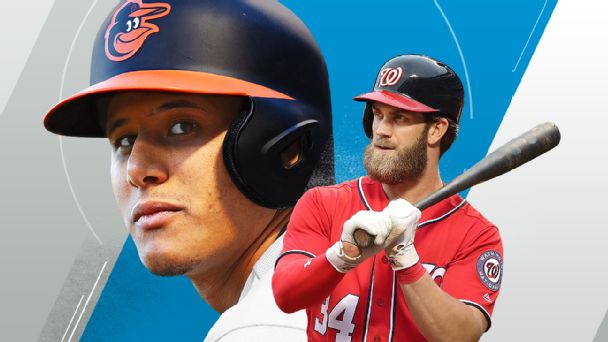 • Top 25 under 25: Does Bryce Harper or Manny Machado move to the top?

• Did Vandy's Kyle Wright just save his draft slot?

Robert has been hyped to some absurd multiple of his actual tools, but he was still seen as a valuable commodity by numerous major league teams. For the White Sox, the price for Robert's potential was a reported $25 million. How he develops depends on a lot of factors, including the mechanics of his swing.

But the reality is that the majority of big-ticket Cuban position players haven’t worked out -- and very few have justified the initial outlay of cash.