Anatomy: A study of the structure or internal workings. 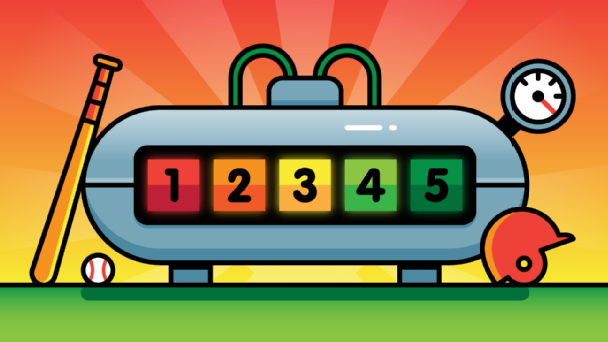 What exactly is tanking in baseball and how does it work? We look at case studies, rank teams' ability to tank and forecast the future.

• Anatomy of a Tank: Cubs, Astros and Nationals reaping rewards for losing
• The Tank-O-Meter: Which MLB teams can afford to tank and which can't?
• Which 'tanking' team will win first?
• Tanks for the memories: Jim Bowden's rebuilding experiences

There has been a lot of discussion -- and allegations -- among baseball analysts over the past several years that some MLB teams have been tanking in order to secure a spot at or near the top of the June amateur draft in an effort to rebuild their organizations into perennial contenders, even if it means losing significant revenue in the short term.

Financial losses can come from a decline in individual and season-ticket sales, regional and local television contracts, concessions, luxury box sales, advertising sales and marketing deals. Sometimes these revenues are offset to an extent by baseball's revenue-sharing agreement. The plan, ultimately, is that when franchises turn their fortunes around, they’ll have the ability to win long term, which leads to significant profits and a stronger fan base -- eradicating the losing years and setting themselves up for huge spikes in profits from long-term season-ticket sales and an increased franchise value.

Although there is some truth to this strategy, it’s a lot more complicated than that -- and not a surefire way to success. Teams still have to make the proper baseball evaluations and decisions in the draft, and they are fortunate if they end up with two to four core players. They also need to have the same success simultaneously with several key trades, international signings, waiver claims, Rule 5 draft picks and free-agent signings. The only teams that have had success with this type of tanking strategy have succeeded with all of these methods of player acquisition, not just taking advantage of draft position.