Editor's note: This story was originally published on May 3, 2017

Canelo Alvarez started his boxing career from the bottom up in Jalisco, Mexico, his hometown, until he gained respect in the boxing world.

He was born of a humble "tapatia" family of eight children, in which the older son, Rigoberto, decided to take up boxing, inspiring the rest of the family. First, he received their support, and then he watched his brothers follow his steps. When Canelo was 13 years old, he started punching the bag and has not stopped since then.

As an amateur boxer, Alvarez had a record of 44-2 with 12 KOs. He made his debut as a professional on Oct. 29, 2005. Six years later, he won a vacant world junior middleweight title against Matthew Hatton, and in 2013 added another belt with a unanimous decision victory over Austin Trout.

Five months later, Canelo lost his titles against Floyd Mayweather, which left a mark on his career. But in 2015, Alvarez defeated Miguel Cotto to become the middleweight championship of the world.

Due to Canelo's humble beginnings, he had to mature quickly. That is why he has cared so much about all aspects of his career, both inside and outside the ring.

Alvarez has characterized himself as being discreet and reserved about his private life. He has smartly managed his image and appearances, and he has become the Latino boxer with the most media coverage.

Alvarez is scheduled to fight Julio Cesar Chavez Jr. on Saturday at the T-Mobile Arena in Las Vegas, Nevada. We caught up with Alvarez recently...

How much time do you train when you are not preparing for a fight?

Do you care much about your image? Do you worry about that?

Yes, I try to take care of my image, mainly because of my daughter. It is not so difficult.

Which part of your body do you like best?

I do not care about what part I like best. I like how I am in general. 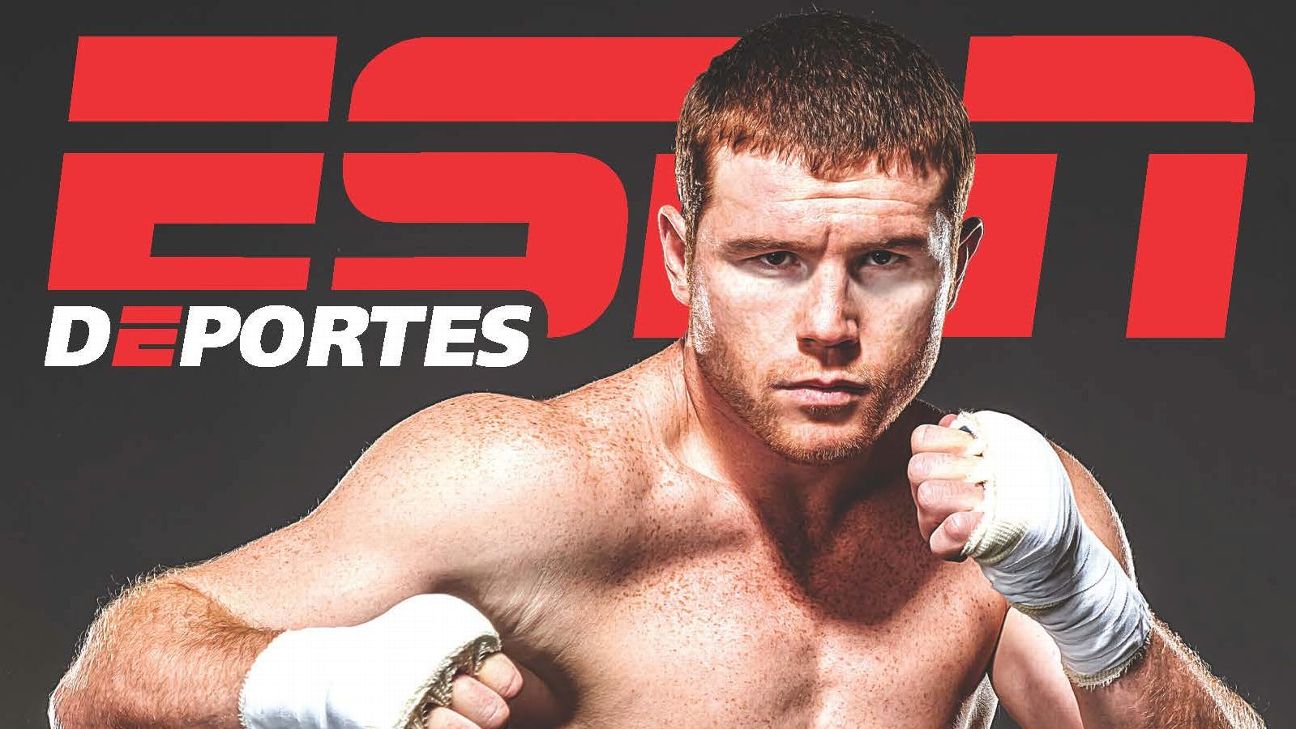 What style are you most identified with: Daniel Craig in James Bond or Vin Diesel in "Fast & Furious"?

Neither. I think I have my own style.

What type of clothes do you prefer: casual, sporting or elegant?

Do you prefer any designer's clothes?

Which is the most important accessory when you select your clothes?

Do you have any tips for us to look always nice?

Everyone has a preferred taste and style, but I would recommend not to be overdressed: simply, but well-dressed.

In the world of fragrances, do you have any favorites?

If you had to define your biggest whim or temptation, which would it be?

The craziest thing you did on a shopping day?

What is your perfect Sunday?

With my wife, watching movies at home or at the movie theater.

Best city to live in?

Cozy and with perfect spaces to be comfortable.

The place in your house that you most enjoy?

Which is the most important place in a home?

The bed, to rest.

How many cars do you own?

I do not know exactly how many -- but a lot!

The car of your dreams?

It was the Eleanor Mustang, and I am already fortunate enough to own it.

Which is the best place to visit with the family?

And the best place to travel for a romantic date?

I suppose that Paris, or Rome, that is the city with the secret name: love.