A welterweight title fight between champion Kamaru Usman and Jorge Masvidal was the July big-show main event that the UFC wanted all along. It took a bit of a meandering route to get there, but now the blockbuster matchup is finally official.

Usman and Masvidal both weighed in successfully at 170 pounds on Friday in Abu Dhabi. The two will meet in the UFC 251 headliner Saturday on Yas Island, which has been dubbed "Fight Island" for a monthlong slate of UFC events.

The fight came together only in the past seven days. Gilbert Burns, who was Usman's scheduled opponent, tested positive for COVID-19 on July 3, just hours before the UFC charter was set to leave Las Vegas for Abu Dhabi. Over the weekend, the UFC was able to come to terms with Masvidal, who balked at the promotion's initial offer for the fight two months ago. 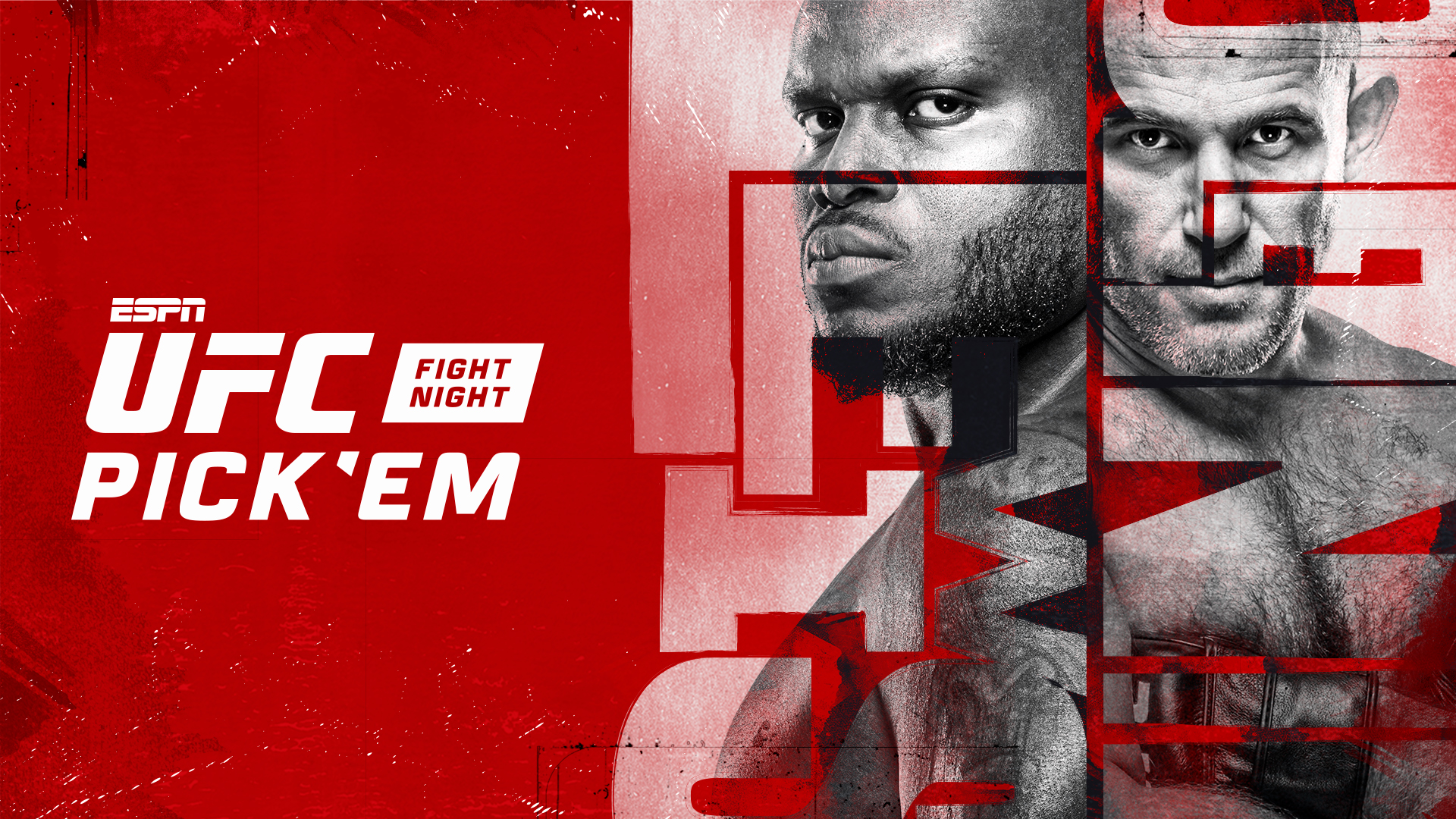 Play for a chance to win UFC 253 for FREE!
Make Your Picks

Usman is tied with middleweight titleholder Israel Adesanya for sixth on ESPN's top pound-for-pound MMA fighter list. Masvidal is No. 2 at welterweight, just under Usman.

Usman (16-1) has never lost in the UFC -- a streak of 11 straight victories -- and has not lost since his second pro fight in 2011. The 33-year-old Nigerian, who resides in Florida, last fought at UFC 245 in December -- a fifth-round TKO over Colby Covington in what is the latest UFC title-fight finish ever. That was Usman's first title defense.

Masvidal (35-13) has won three straight, all by knockout or TKO. He has 48 pro fights, the second highest total ever for someone making a UFC title fight debut. The 35-year-old Miami native stopped Darren Till, Ben Askren and Nate Diaz within an eight-month span last year, making him one of the hottest fighters on the UFC roster.

The five-second KO of Askren was the quickest in UFC history.

The other two title fights on the UFC 251 card are also official.

The co-main event pits featherweight champion Alexander Volkanovski against former champ Max Holloway. Both fighters made weight at 145 pounds. Volkanovski (21-1) beat Holloway (21-5) to win the title at UFC 245 in December.

Former featherweight champion Jose Aldo and Petr Yan will square off for the bantamweight title left vacant by the retired Henry Cejudo. Aldo, in just his second career fight at bantamweight, weighed 135 pounds, the same as his opponent. Aldo (28-6) is on a two-fight losing streak but is considered one of the best pound-for-pound fighters ever. Yan (14-1) is 6-0 in the UFC.

Raulian Paiva missed weight, coming in at 129 pounds for his flyweight fight against Zhalgas Zhumagulov, who made weight at 126 pounds. An official decision regarding that fight has yet to be made.

Vanessa Melo also missed weight, coming in at 141 pounds for her bantamweight fight. Her opponent, Karol Rosa, successfully made weight.