The newest UFC video game has been announced -- and two of the promotion's newest stars will be on the cover.

Welterweight star Jorge Masvidal and middleweight champion Israel Adesanya are the cover athletes for EA Sports UFC 4, it was announced Saturday. The game will be available worldwide on Aug. 4 for the PlayStation 3 and Xbox One platforms.

"I am the face of the new wave of UFC fighters, so it feels right to represent the sport on this new generation UFC game," Adesanya said in a statement. "I look forward to my fans playing as me as much as I have enjoyed playing as myself." 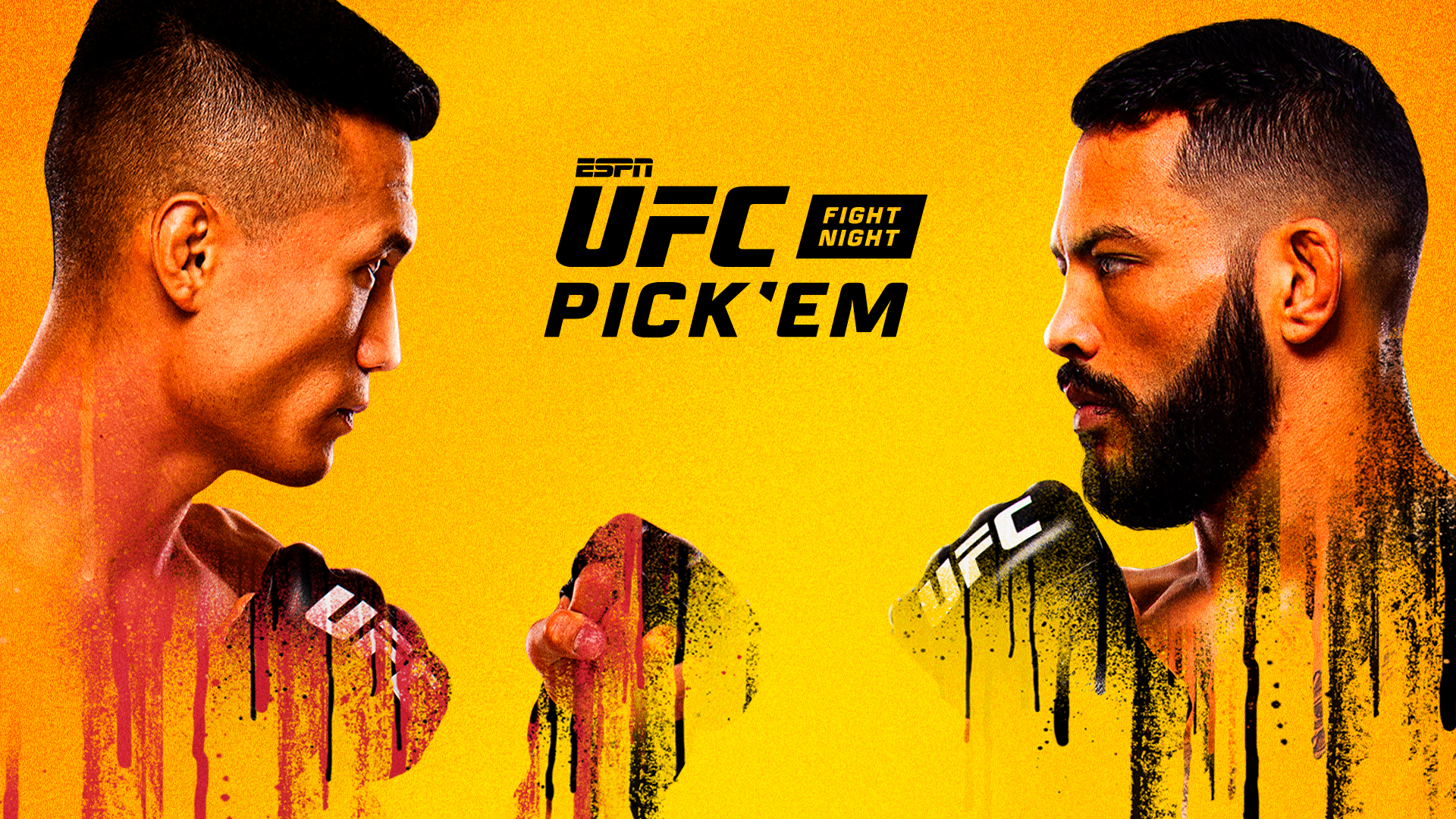 Play for a chance to win a FREE streaming of UFC 264! Make Your Picks

There are two notable additions to the UFC 4 roster: heavyweight boxing stars Tyson Fury and Anthony Joshua. Plus, the game features new fight settings, including The Kumite, The Backyard, UFC Apex and Action Avenue.

"MMA is more than about the belt," Masvidal said in a statement. "It's about who you are as a person and the determination that drives a fighter to go from unknown to selling out arenas all over the world. I grew up backyard fighting so it's exciting for me to see that style of fighting come to UFC 4 where players can bring out their Gamebred mentality."

Masvidal, a 35-year-old Miami native, challenges Kamaru Usman for the UFC welterweight title on Saturday night in the main event of UFC 251 in Abu Dhabi. He has been a pro fighter since 2003 but stormed onto the scene as a true mainstream star in 2019 with TKOs of Darren Till, Ben Askren and Nate Diaz.