We may only be three months into this calendar year, but it already feels like 2020 has dragged on far, far longer.

It may seem a distant memory at the moment but before the world ground to a halt in March there was a plethora of football played.

- Stream ESPN FC, 30 for 30 Soccer Stories and much more on ESPN+
- FIFA's bold plan to handle a looming transfer crisis

As a refresher, here's our pick of the best footballing photographs captured before the entire sport was put on hiatus.

Let's just hope we get to see more images capturing memorable moments on the pitch before the end of the year ... 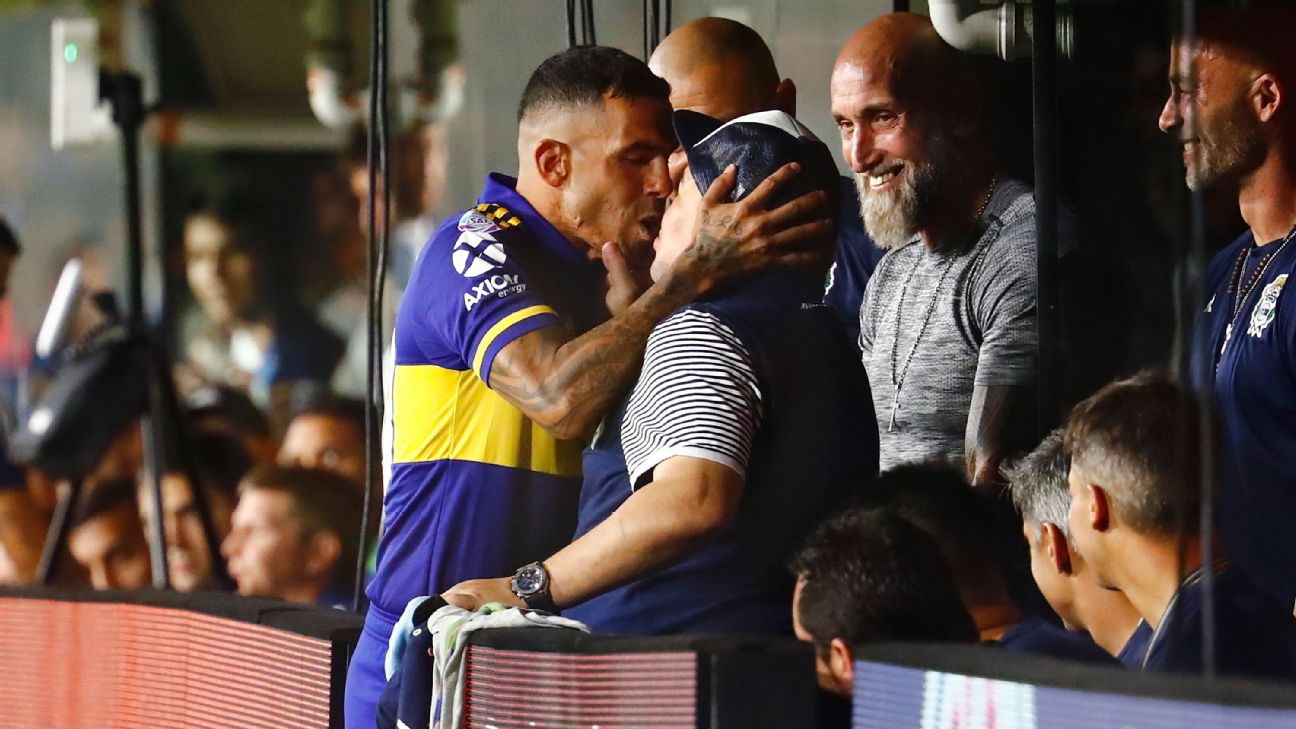 The cameras capture an intimate prematch encounter between two bona fide Boca Juniors legends up in the terraces at La Bombonera.

Maradona is head coach of Gimnasia, Boca's opponents on the day.

Marcos Llorente shrugs his shoulders nonchalantly while celebrating scoring one of his two vital goals against Liverpool in the Champions League round of 16.

The Spanish side won 3-2 in extra time at Anfield, thus securing a 4-2 aggregate win overall.

Wolves' famous old lair was certainly lit up in spectacular, pyrotechnic fashion when Liverpool came to town in January.

Old Trafford falls silent as Manchester United pay homage to former goalkeeper Harry Gregg, a survivor (and hero) of the Munich Air Disaster who played almost 250 times for the club. 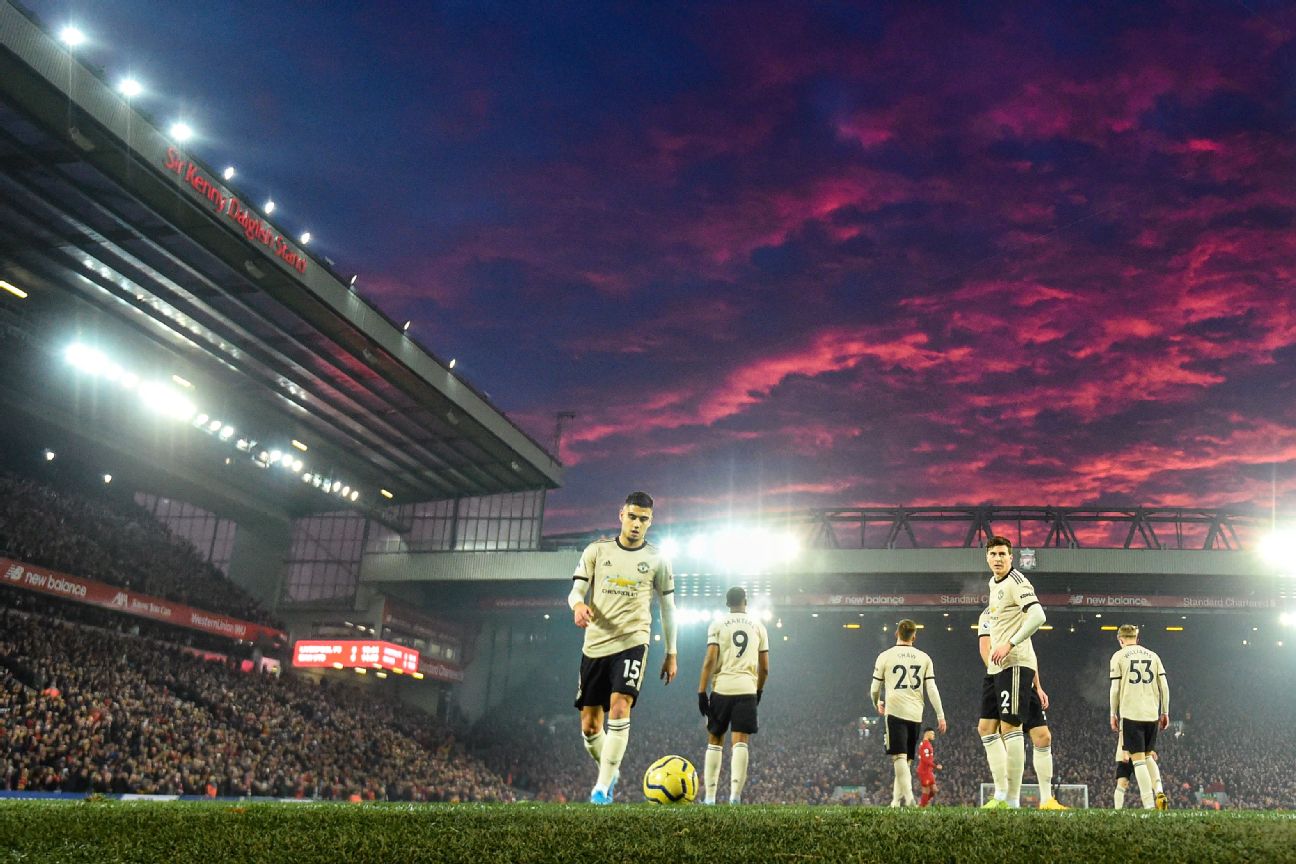 Manchester United players attempt to regroup after conceding against Liverpool at Anfield under a mesmerising sky. 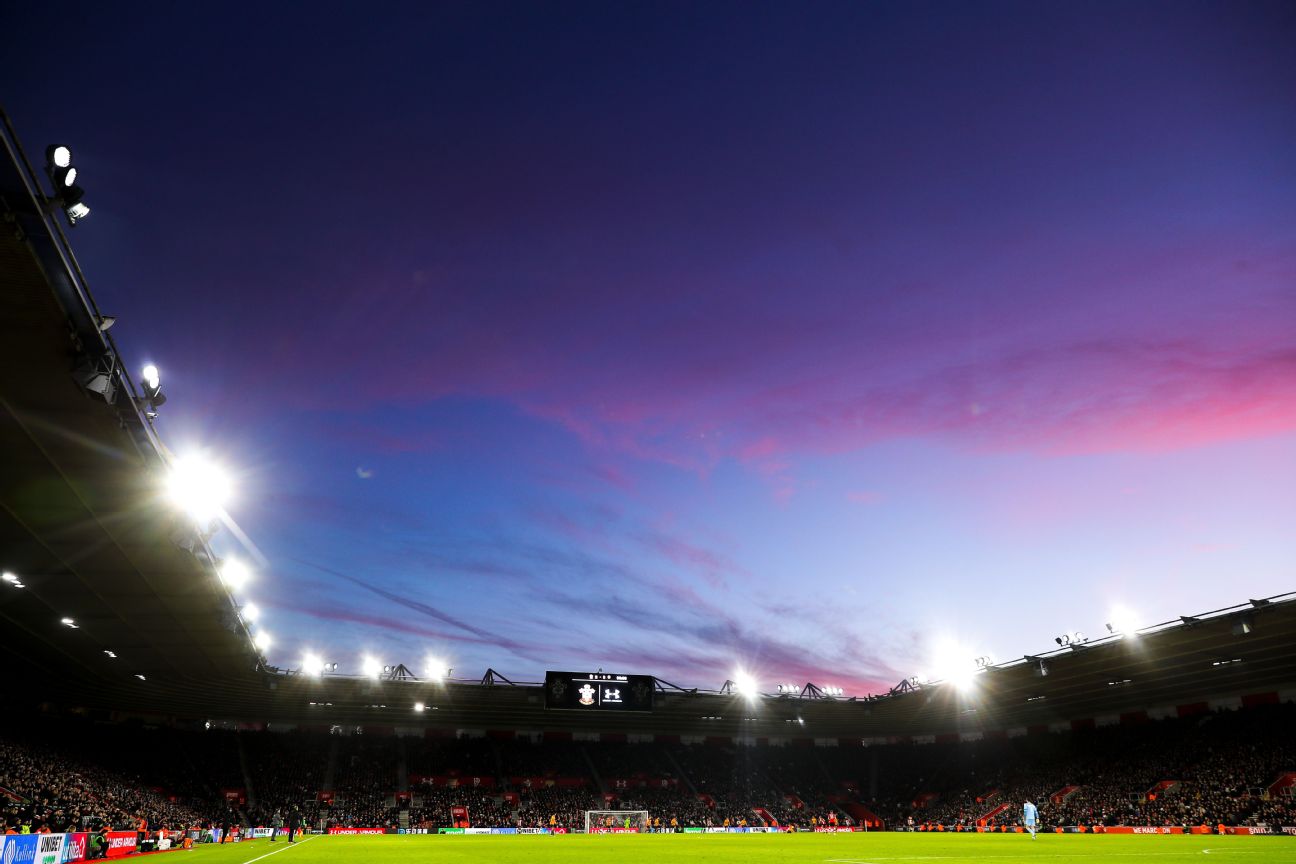 This Southampton sky is another beautiful example of the genre. 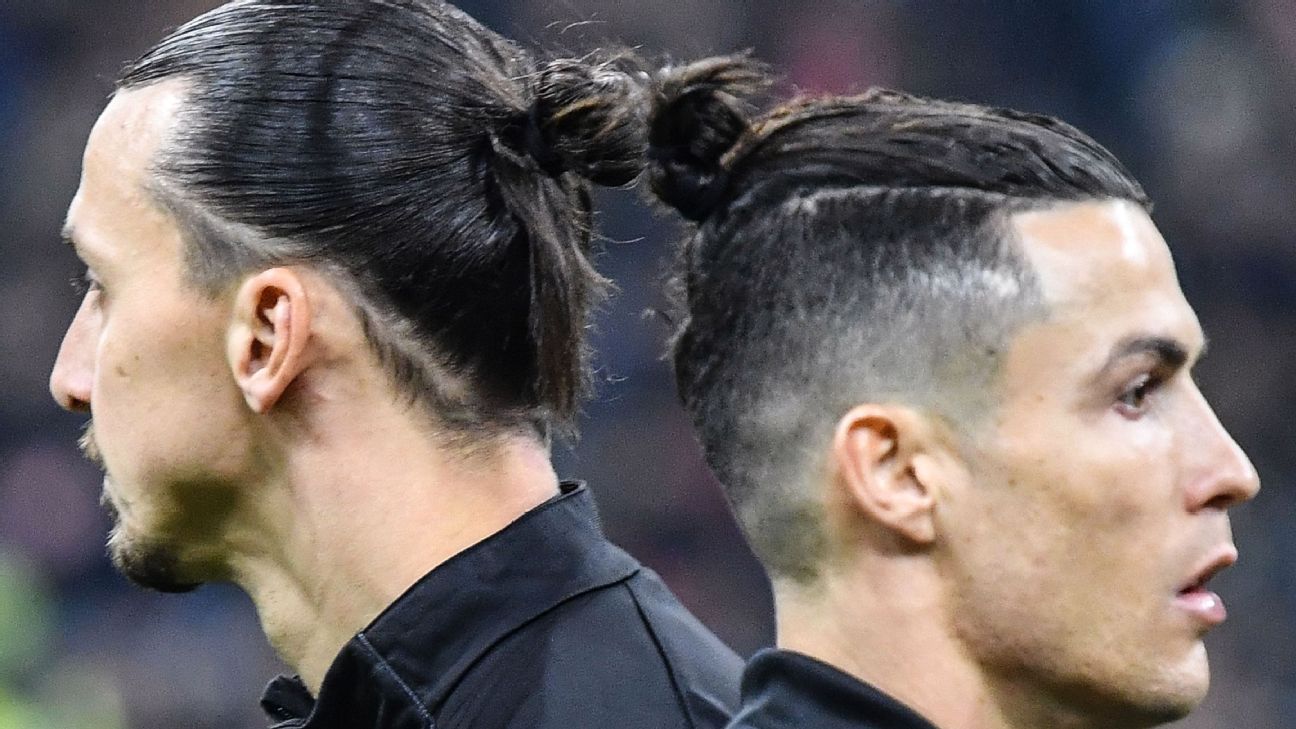 Two giants of the modern game meet in a battle of ill-advised topknots that neither man deserves to win. 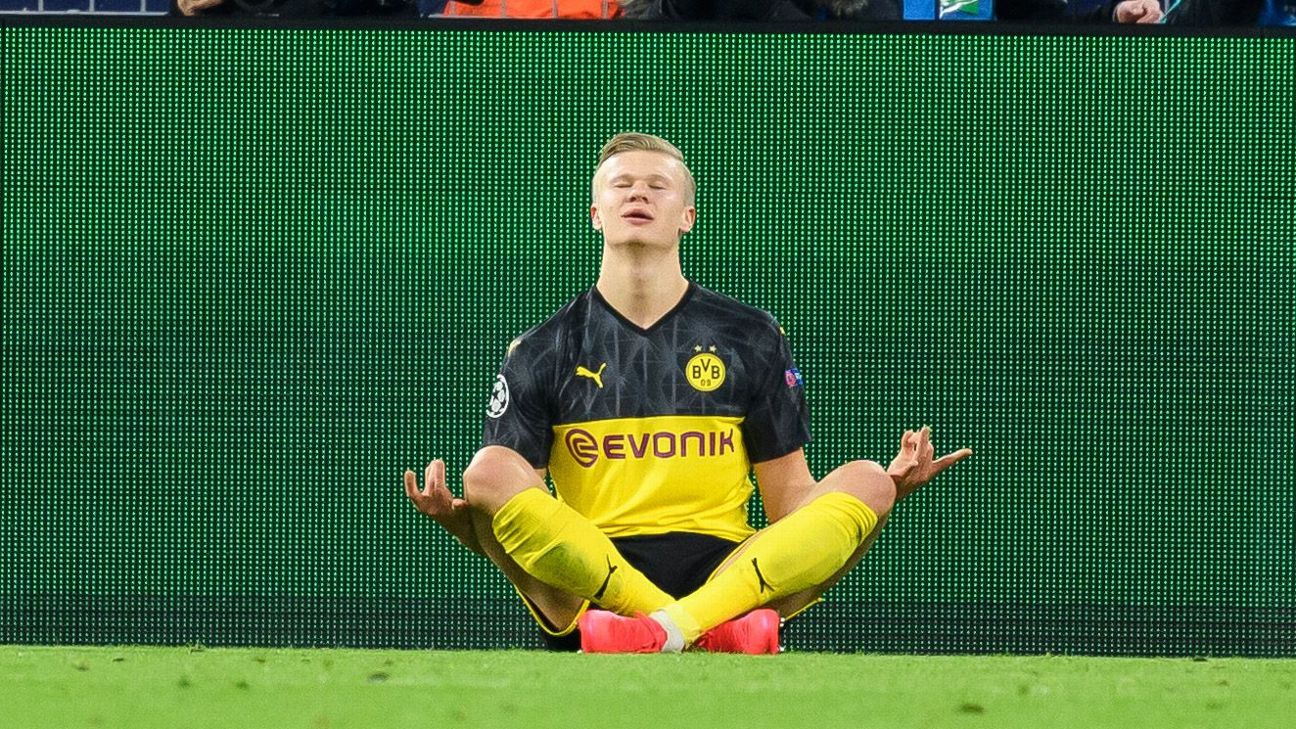 The Norwegian wunderkind serves up this iconic image of his supreme performance in Borussia Dortmund's win over Paris-Saint Germain in the first leg of their Champions League round-of-16 tie. The PSG players then mocked him by re-enacting it en masse after they won the second leg to progress. 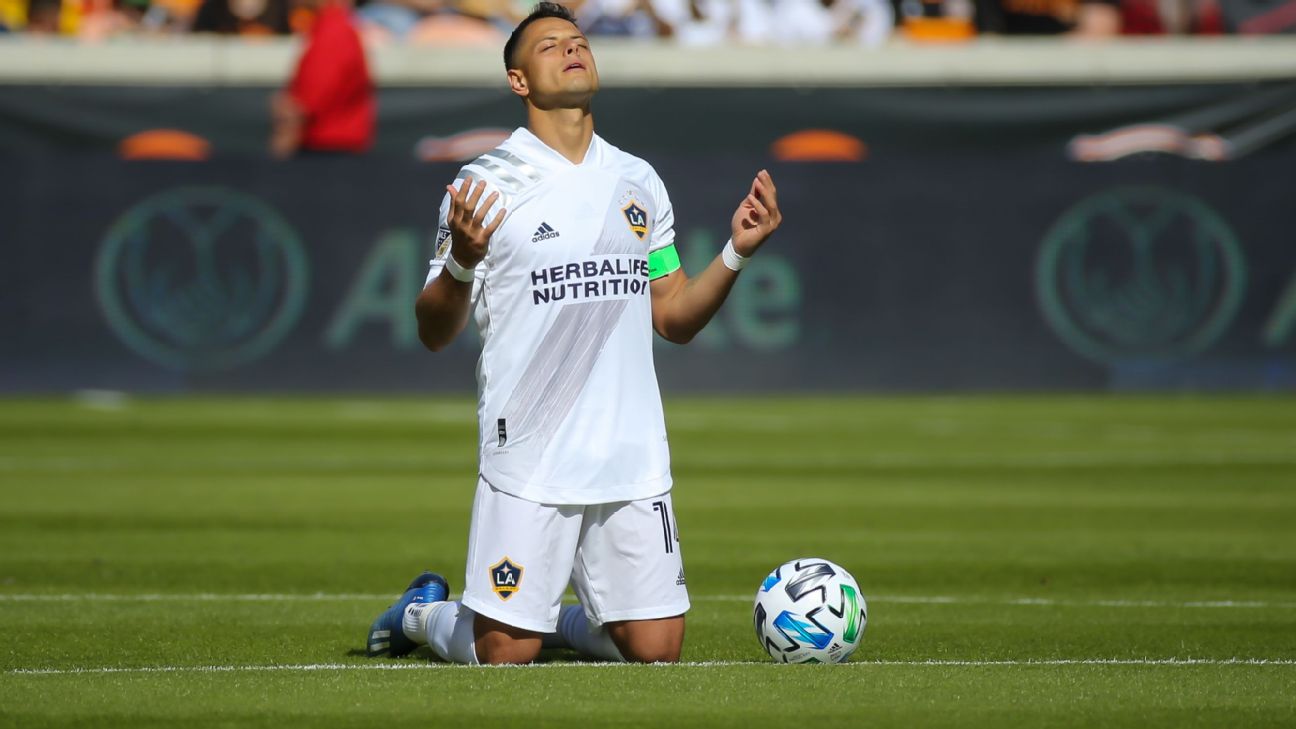 Focus and technique in perfect harmony as Trent Alexander-Arnold whips one of his trademark pinpoint corners into the Wolves penalty area. 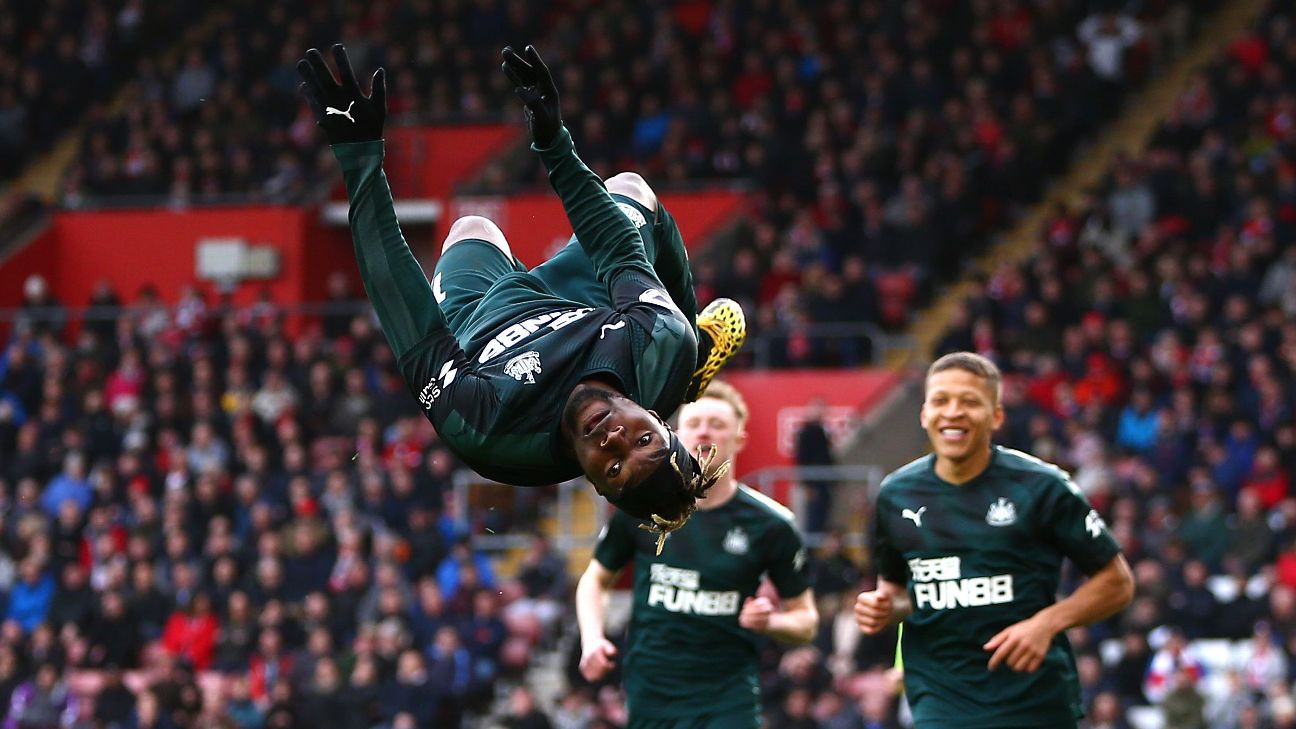 One of the few high points in Newcastle's fairly dreary season has been the emergence of Allan Saint-Maximin as one of the Premier League's most effervescent talents. 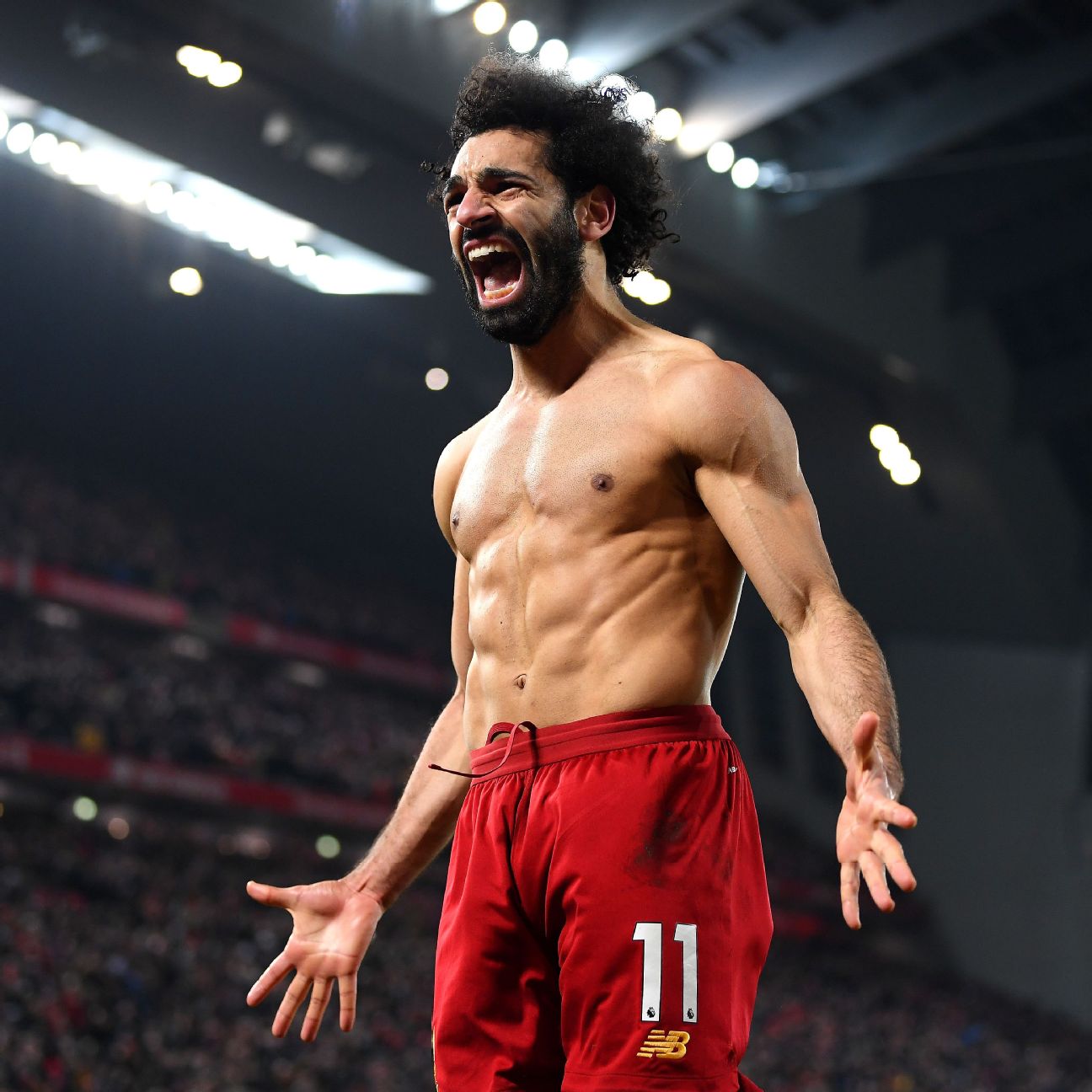 The shirt comes off and the torso gets flexed as Mohamed Salah celebrates scoring against Manchester United in front of the Anfield faithful. 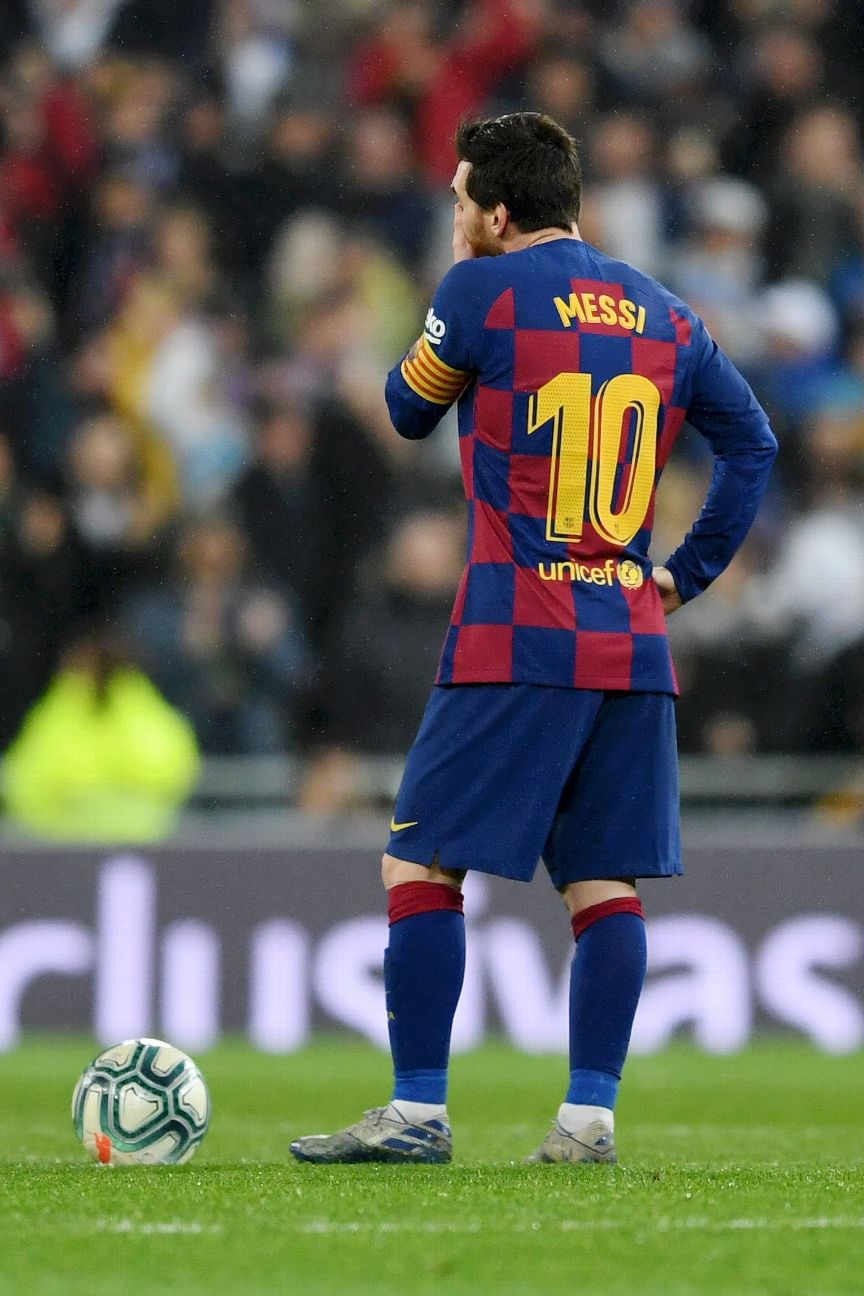 Lionel Messi is left despondent after watching Barcelona concede a second goal against Real Madrid in the Clasico at the Bernabeu.

- Llorens, Marsden: Inside Barca's audacious plan to get Neymar back 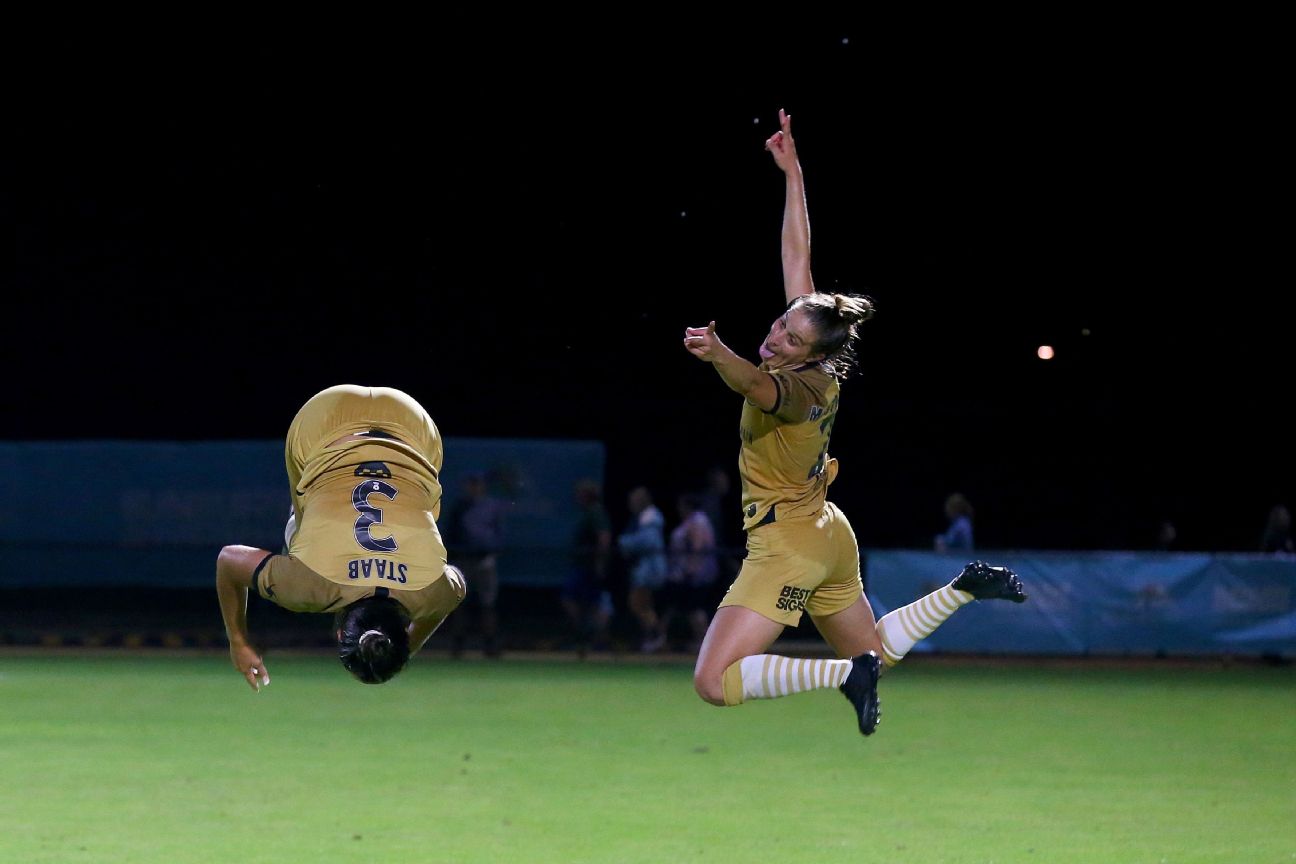 Sam Staab and Ella Mastrantonio of the Western Sydney Wanderers celebrate a win over Perth in the W-League. 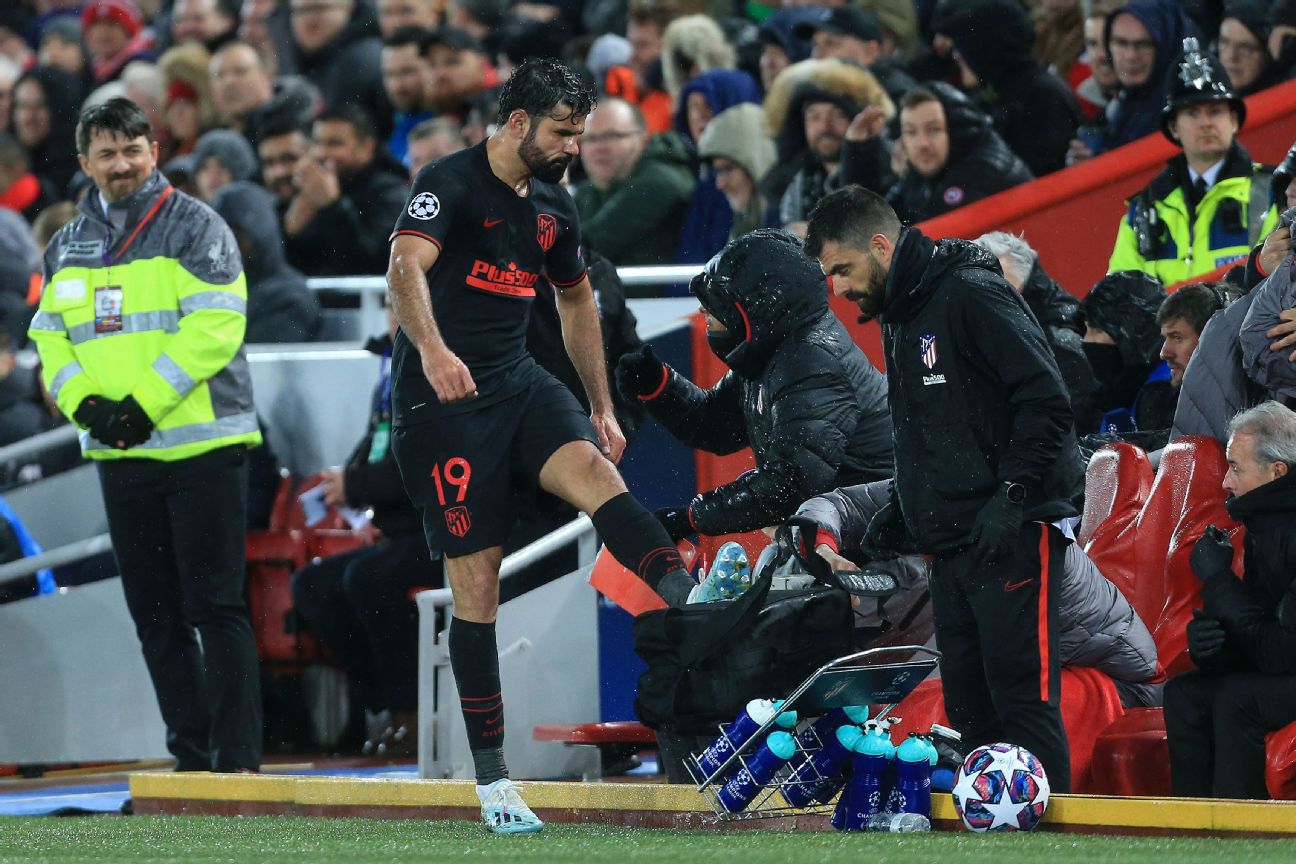 Diego Costa takes out his frustration on a water bottle holder after being substituted during Atletico Madrid's Champions League game against Liverpool. 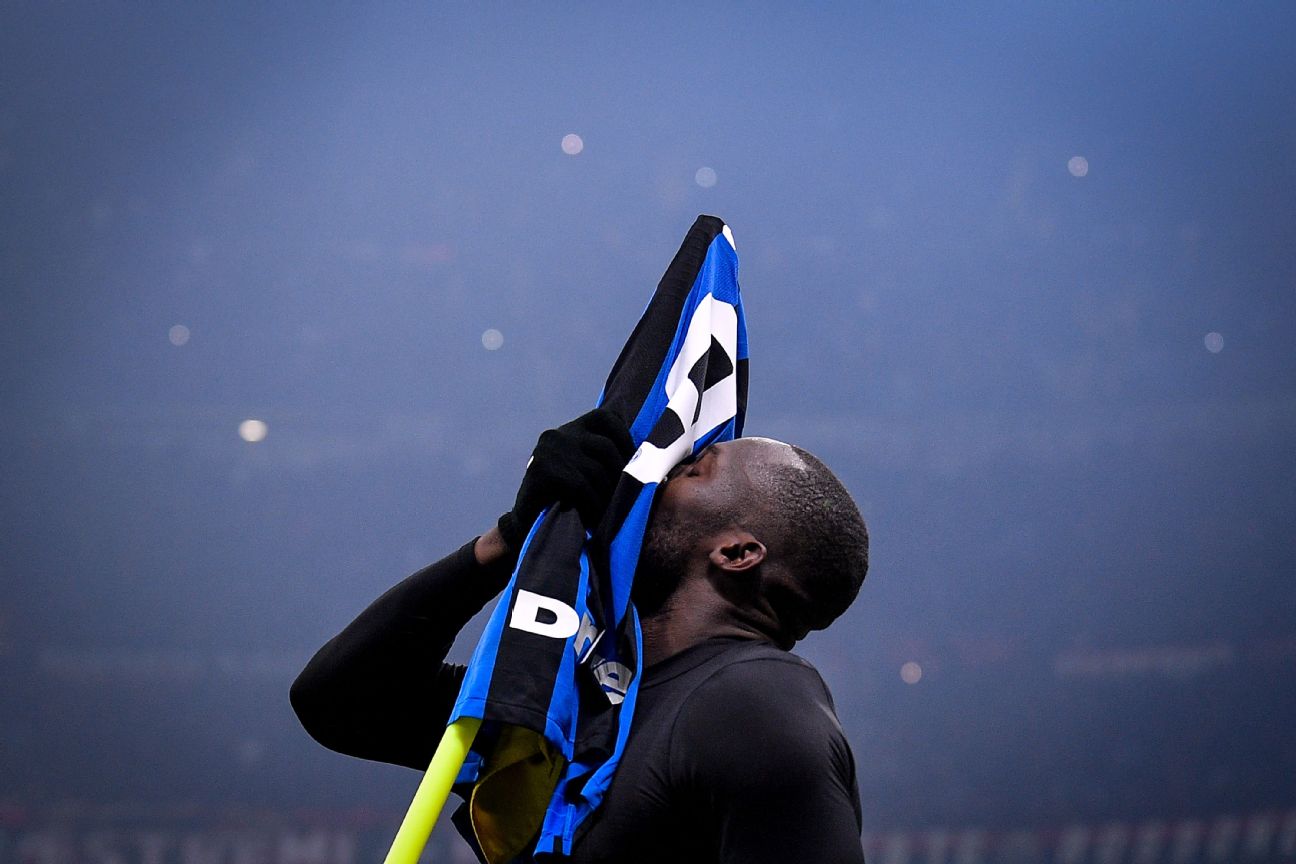 Romelu Lukaku shares a moment with his own shirt while celebrating scoring in Inter Milan's comprehensive 4-2 win over derby rivals AC Milan.

- Stream replays of Serie A matches on ESPN+ (U.S. only) 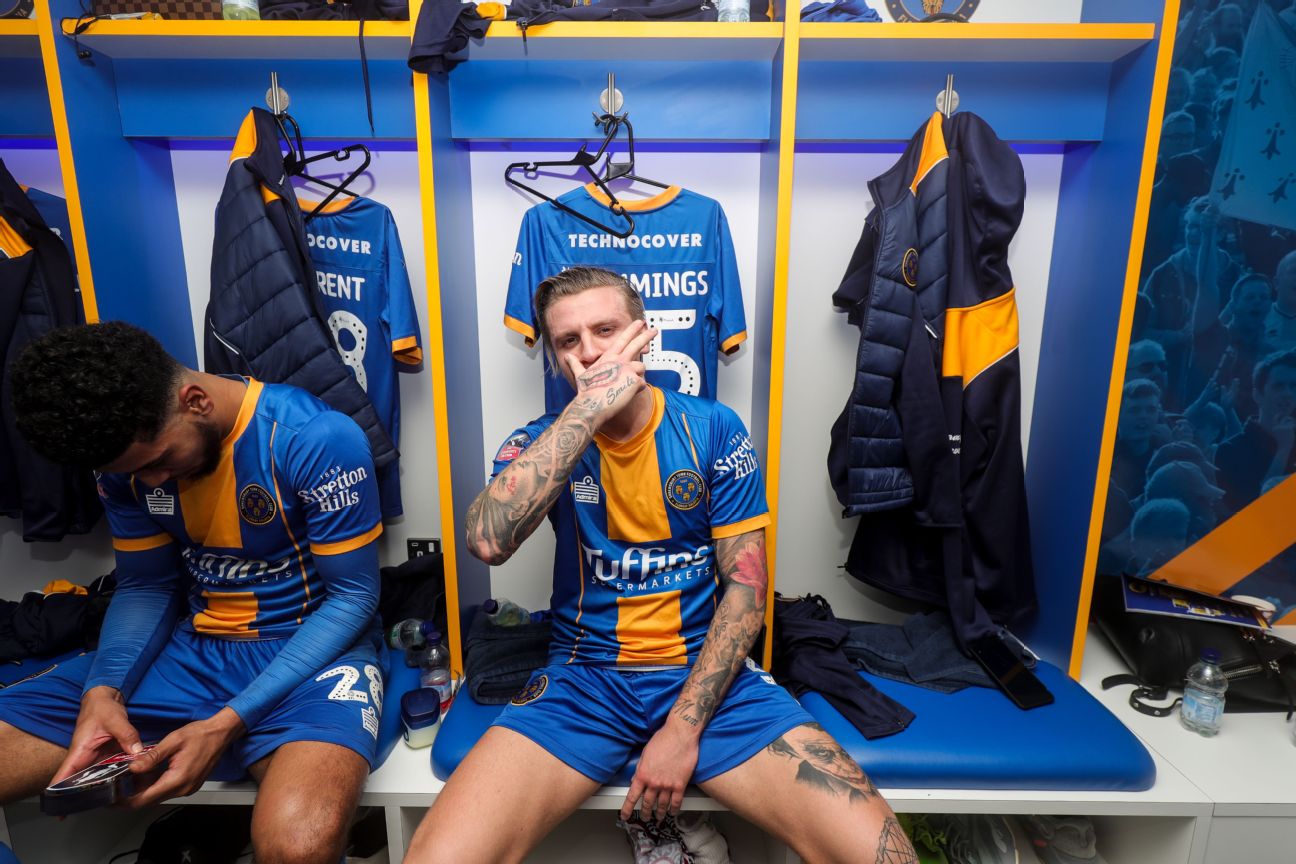 Jason Cummings celebrates in the Shrewsbury Town dressing room after scoring against Liverpool in the fourth round of the FA Cup.

Cummings came off the bench to net twice as the Shrews battled back from two goals down to salvage a heroic 2-2 draw at New Meadow.

They then lost by a single own-goal in the replay at Anfield. 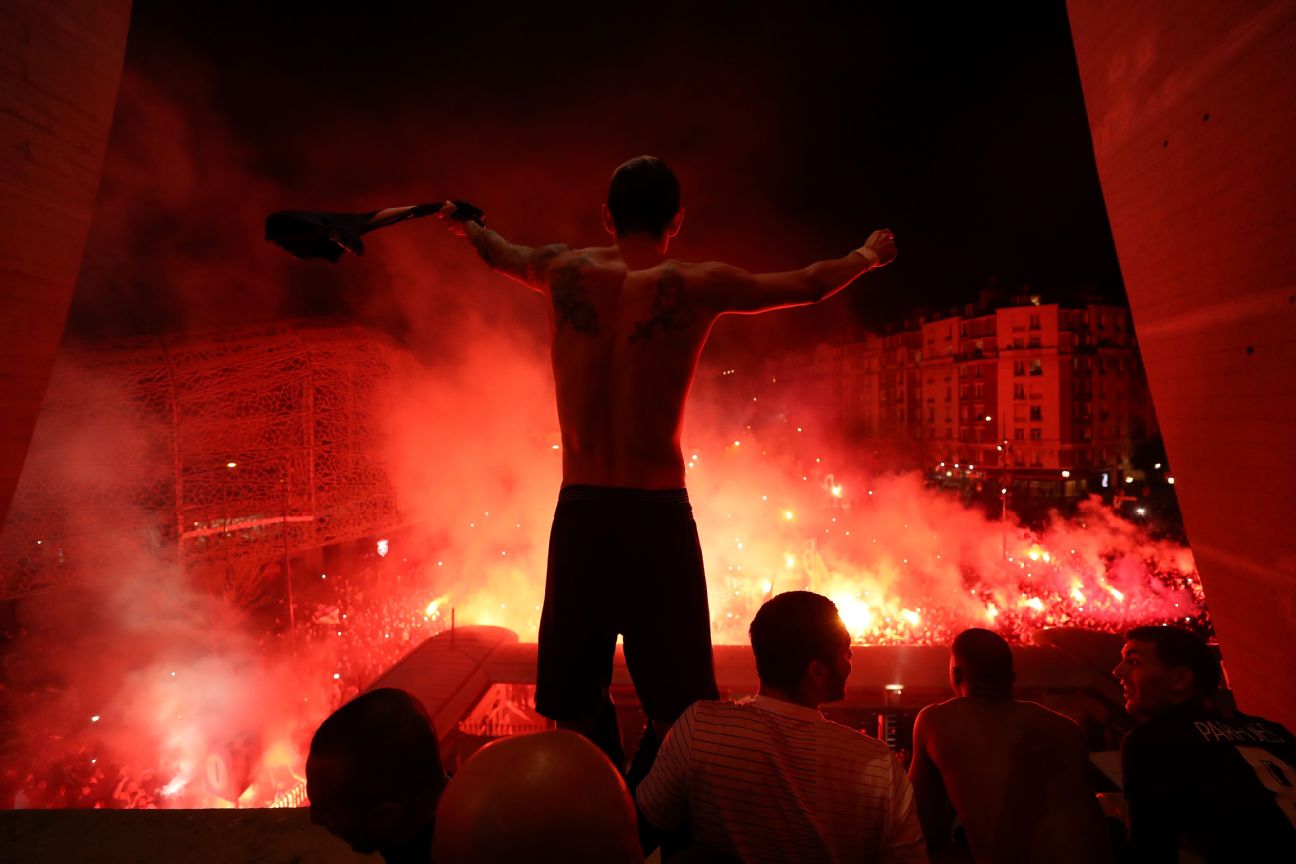 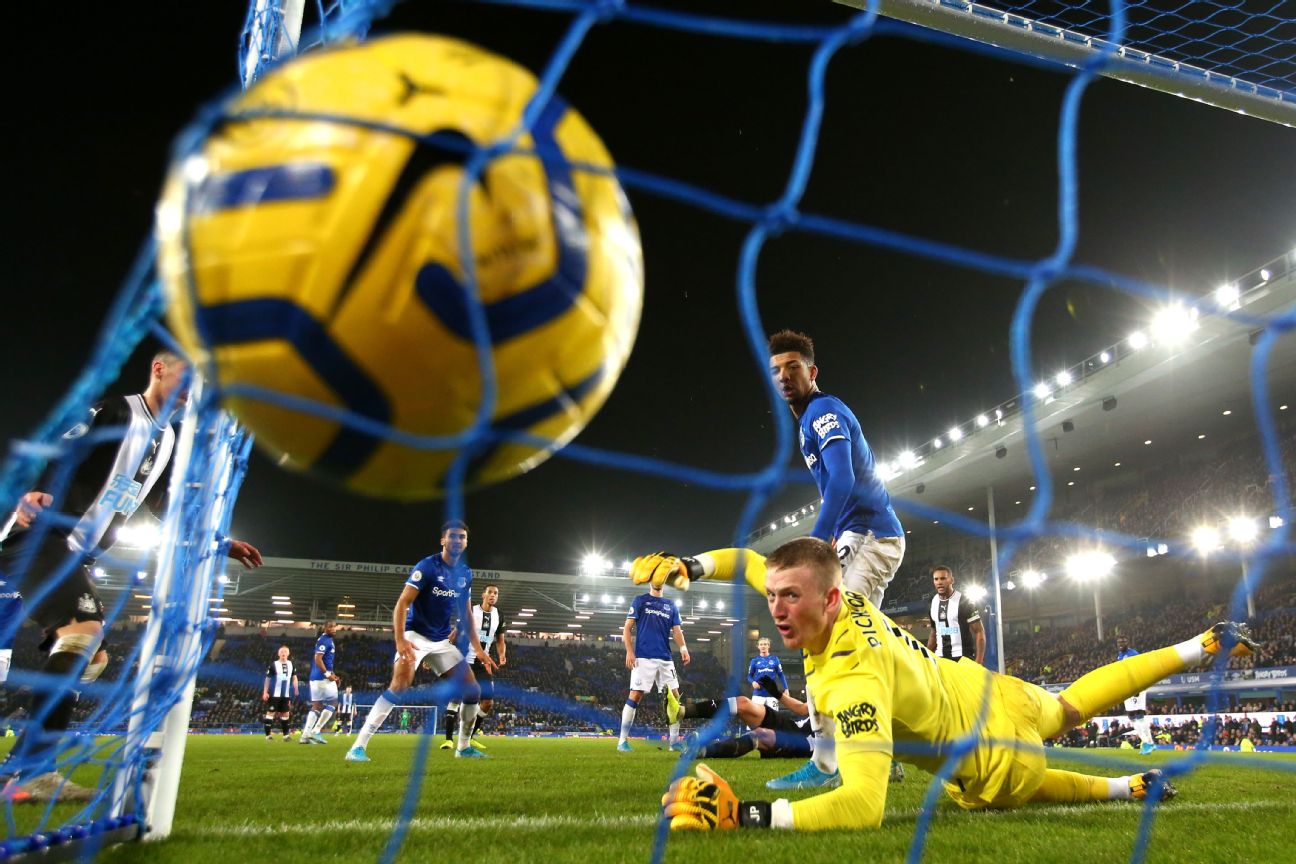 Everton goalkeeper Jordan Pickford looks on in despair after failing to keep Newcastle defender Florian Lejeune's shot from creeping over the line. 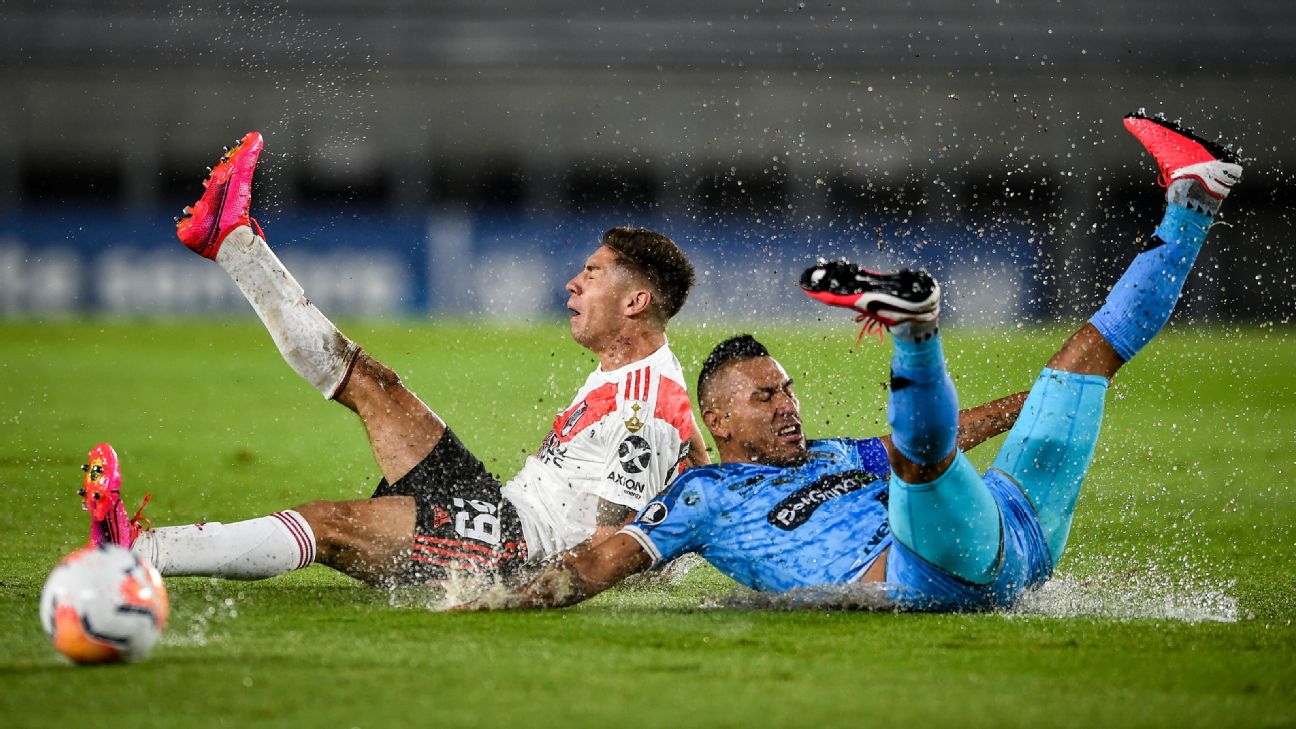 Gonzalo Montiel of River Plate and Yorkman Tello of Binacional tumble into a puddle during a particularly soggy Copa Libertadores clash. 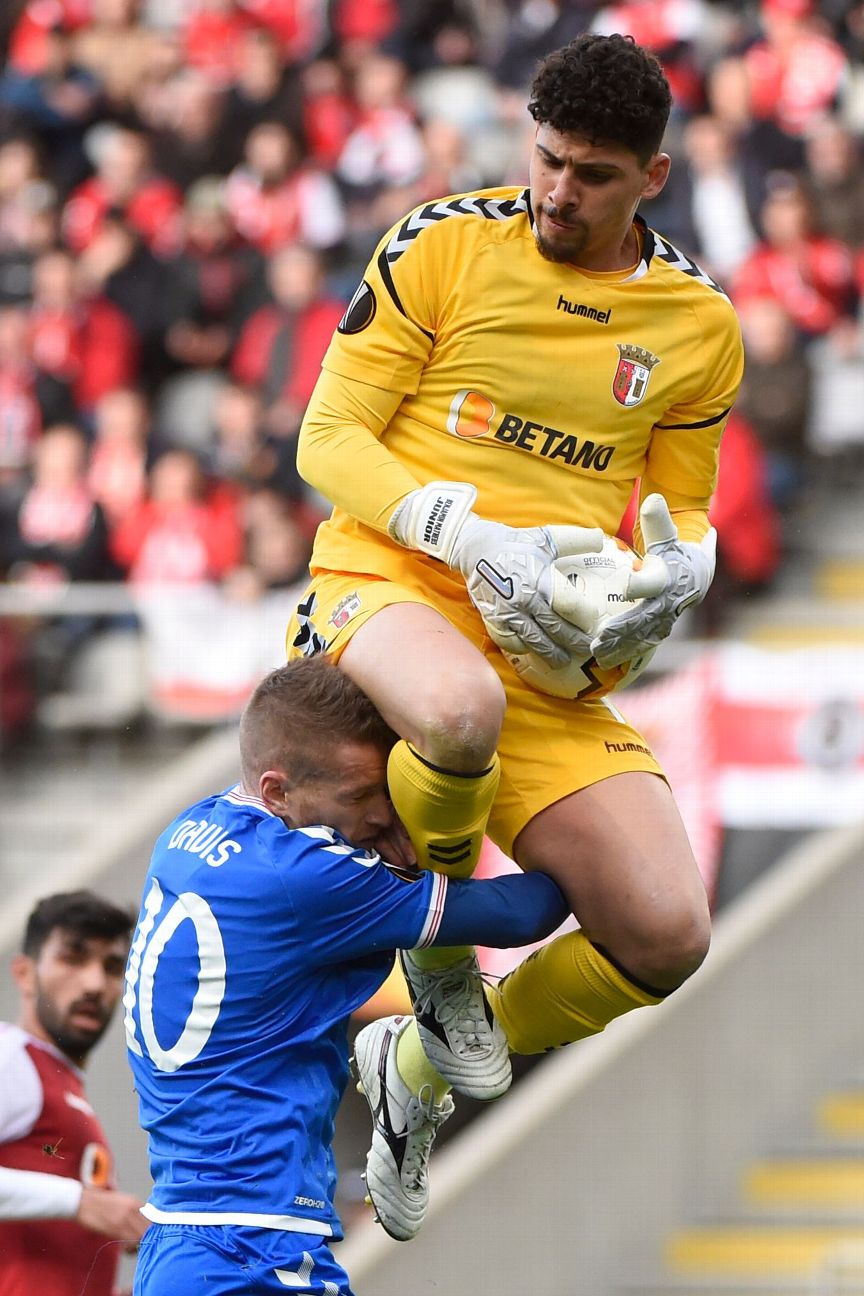 Rangers midfielder Steven Davis gets a little too closely acquainted with Braga goalkeeper Matheus Magalhaes for comfort during a Europa League meeting between the two sides. 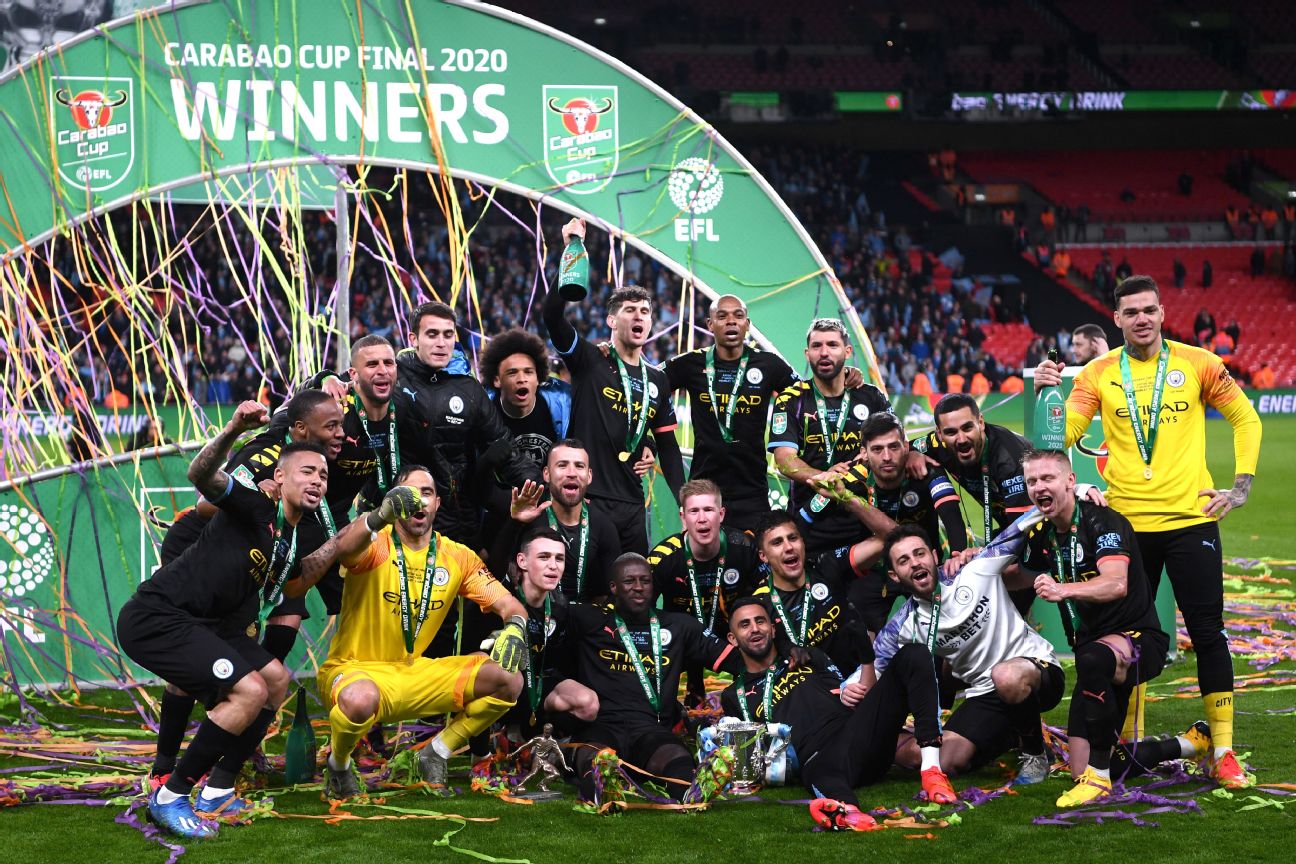 Manchester City celebrate claiming the first (and last?) silverware of the English season after comfortably seeing off Aston Villa in the EFL Cup final at Wembley. 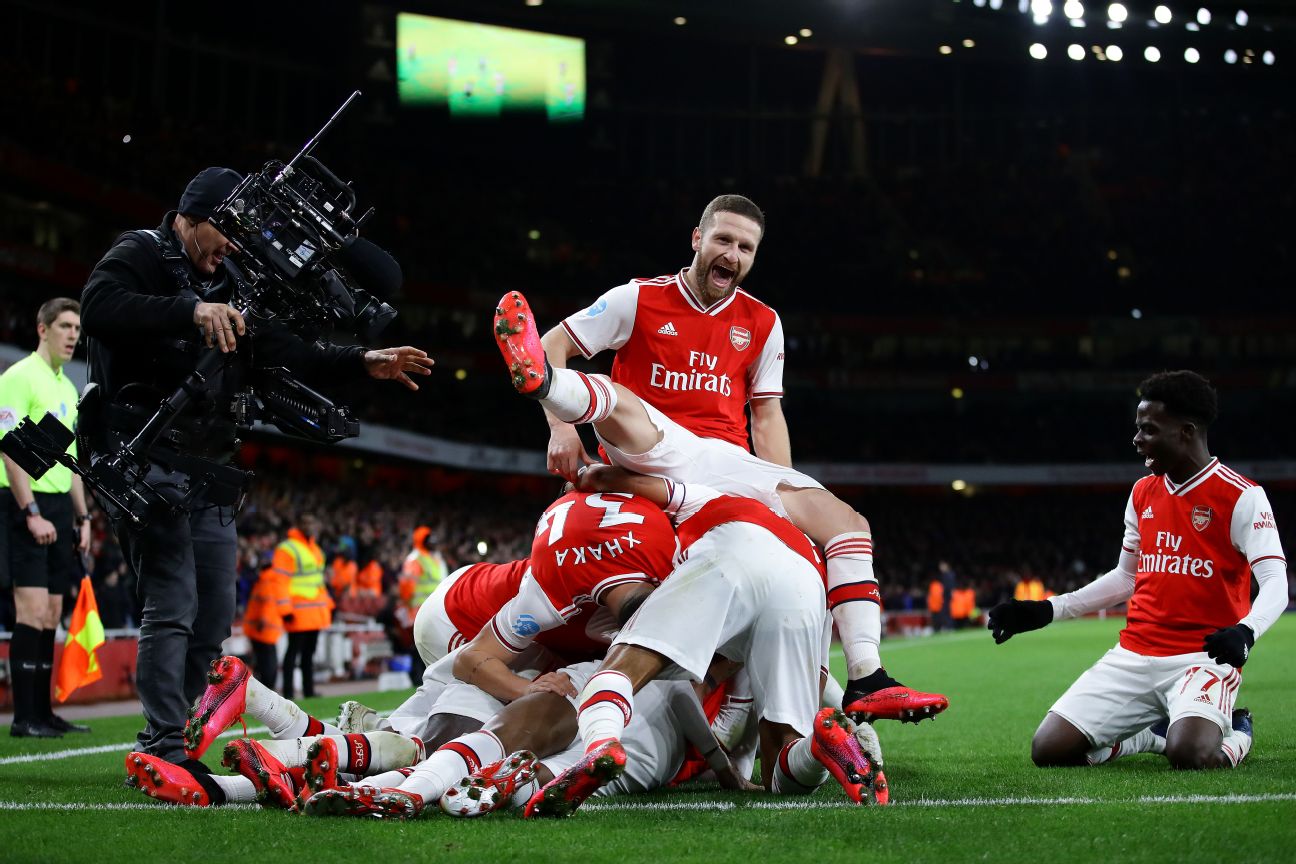 The Hornets won 3-0 to inflict a first Premier League defeat of the season upon their guests.

- Ames: We should have seen Reds' loss coming 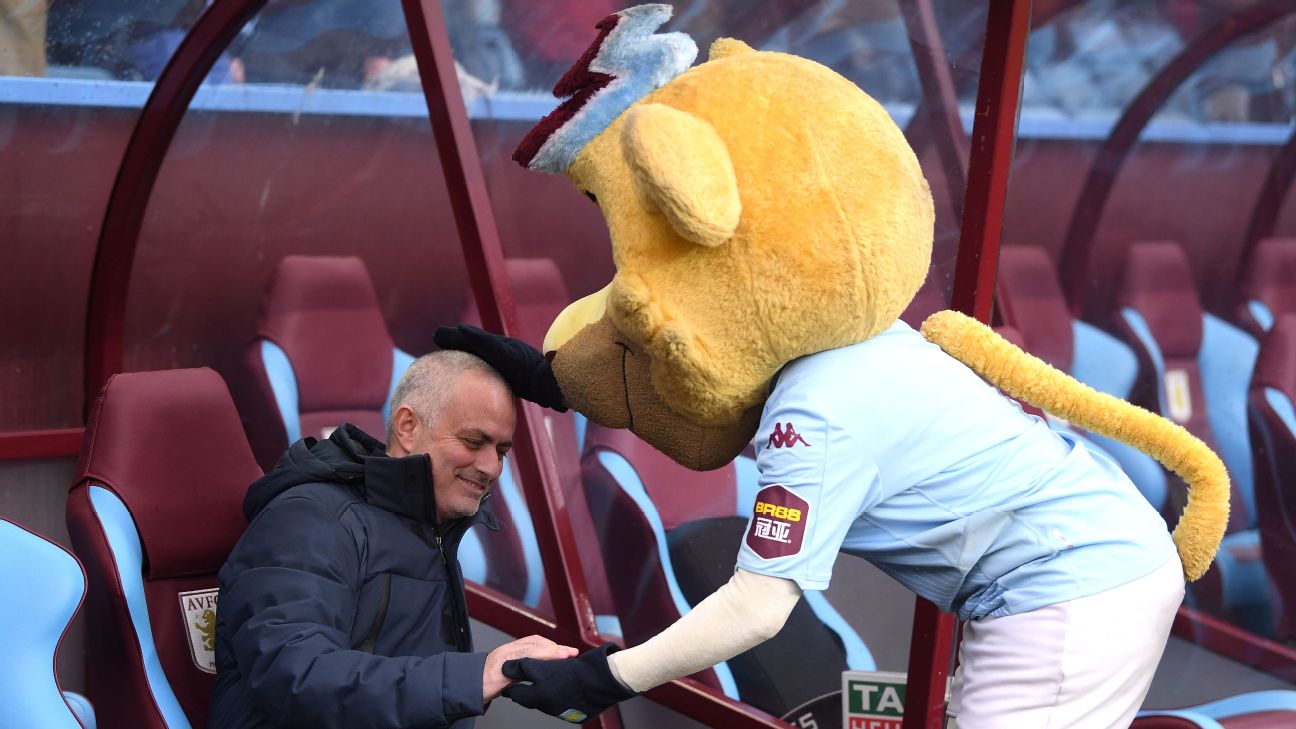 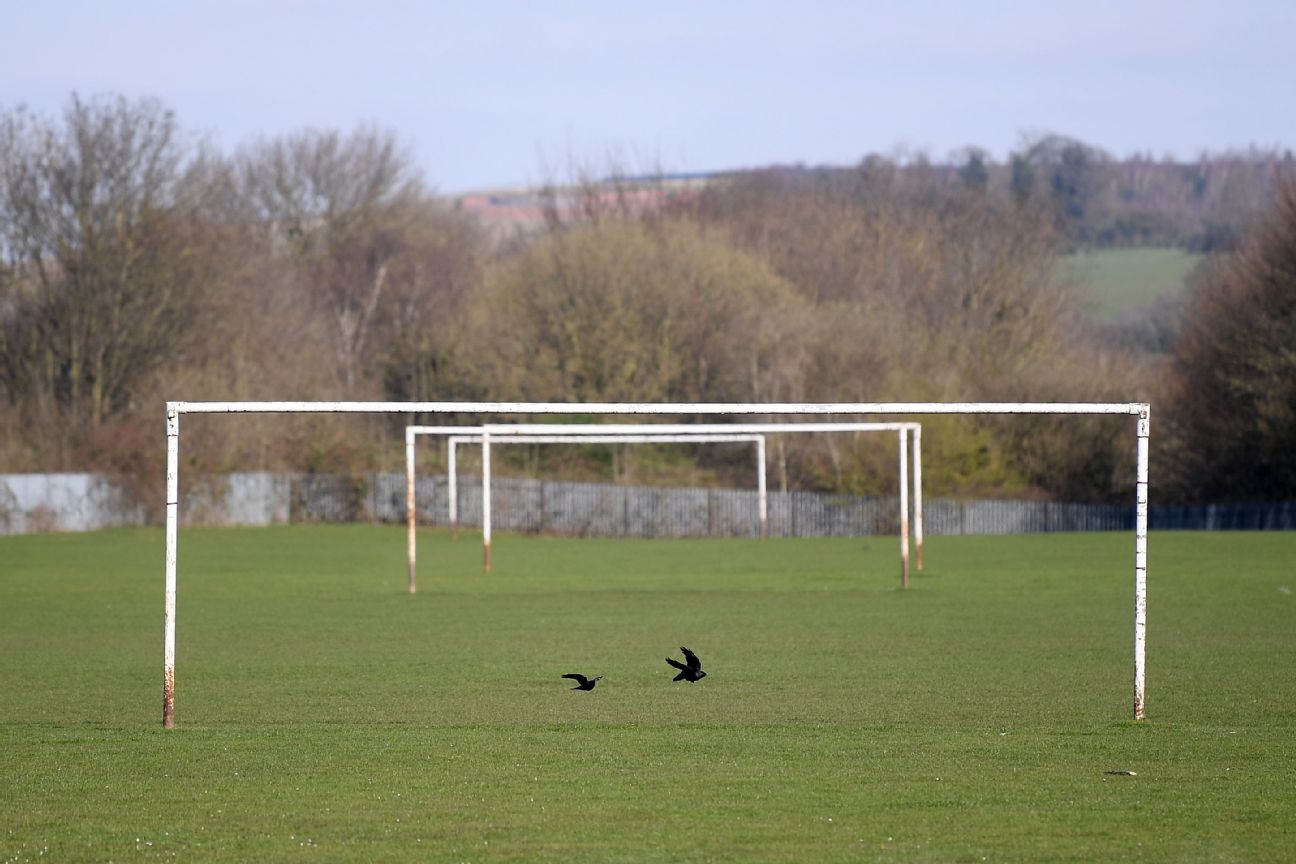 A forlorn Sunday League football pitch in Nottinghamshire, England, lies deserted after lockdown restrictions are introduced across the country to combat the coronavirus pandemic. 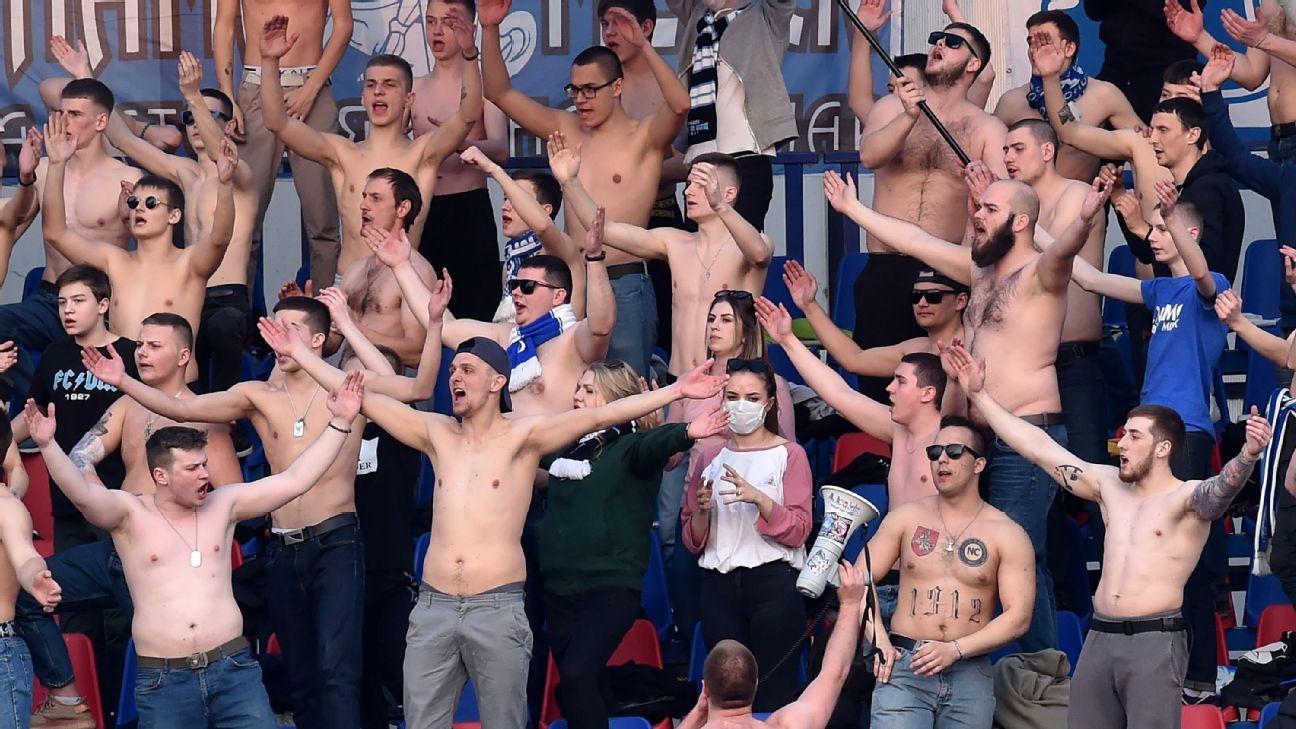 Meanwhile, the Belarus Premier League season continues uninterrupted. These fans were enjoying the capital derby between FC Minsk and Dinamo Minsk on Saturday.