It was a wild weekend for Juventus as, within 24 hours, they were dumped out of the Champions League, fired Maurizio Sarri and hired novice coach Andrea Pirlo to replace him.

Even winning the Serie A title one week previously wasn't enough to keep Sarri in a job as Juventus parted company with their manager on Saturday afternoon, following their elimination by Lyon the previous night.

While many were touting Mauricio Pochettino as a potential replacement, the Bianconeri instead decided to promote Pirlo to the top job and announced the appointment just a few hours after Sarri's departure was confirmed

The appointment came as something of a shock as Pirlo, the classy midfielder who won the Scudetto in each of his four years as a Juve player, has no managerial experience whatsoever and was only hired as the club's under-23 coach on July 30.

Things didn't get off to a great start either, as Pirlo tagged the wrong Juventus in his introductory tweet -- accidentally offering his thanks to a U.S.-based health and wellness account.

Let's just hope that doesn't prove to be an omen for the rest of his tenure because, when it comes to shock managerial appointments, there tend to be plenty of misses as well as the odd hit. 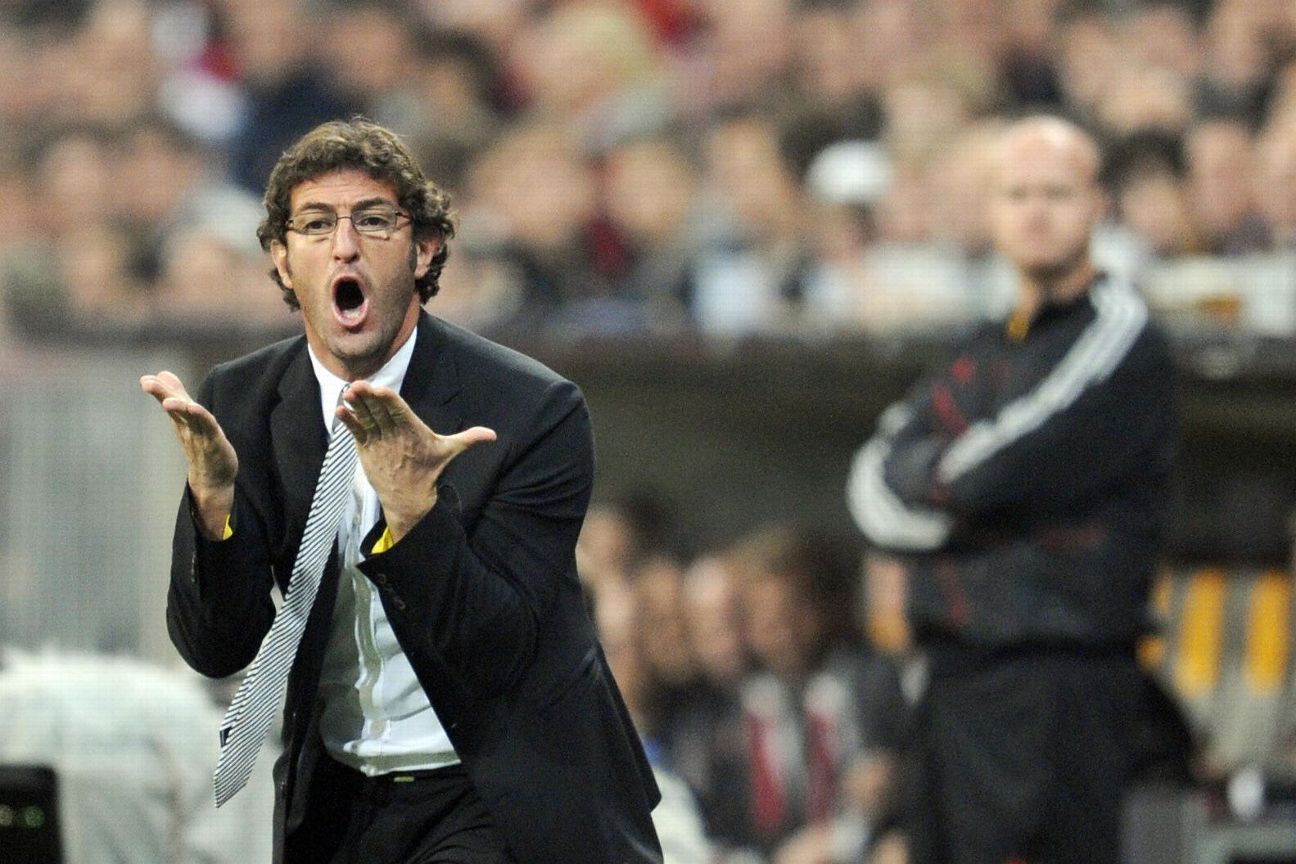 Juventus have a track record when it comes to naming head coaches with zero experience. Former Bianconeri defender Ferrara was hired initially to see out the remainder of the 2008-09 season when Claudio Ranieri was sacked with two weeks remaining.

Ferrara got off to a satisfactory start but ultimately only lasted until the following January when a run of dismal results saw him replaced with the more established Alberto Zaccheroni. 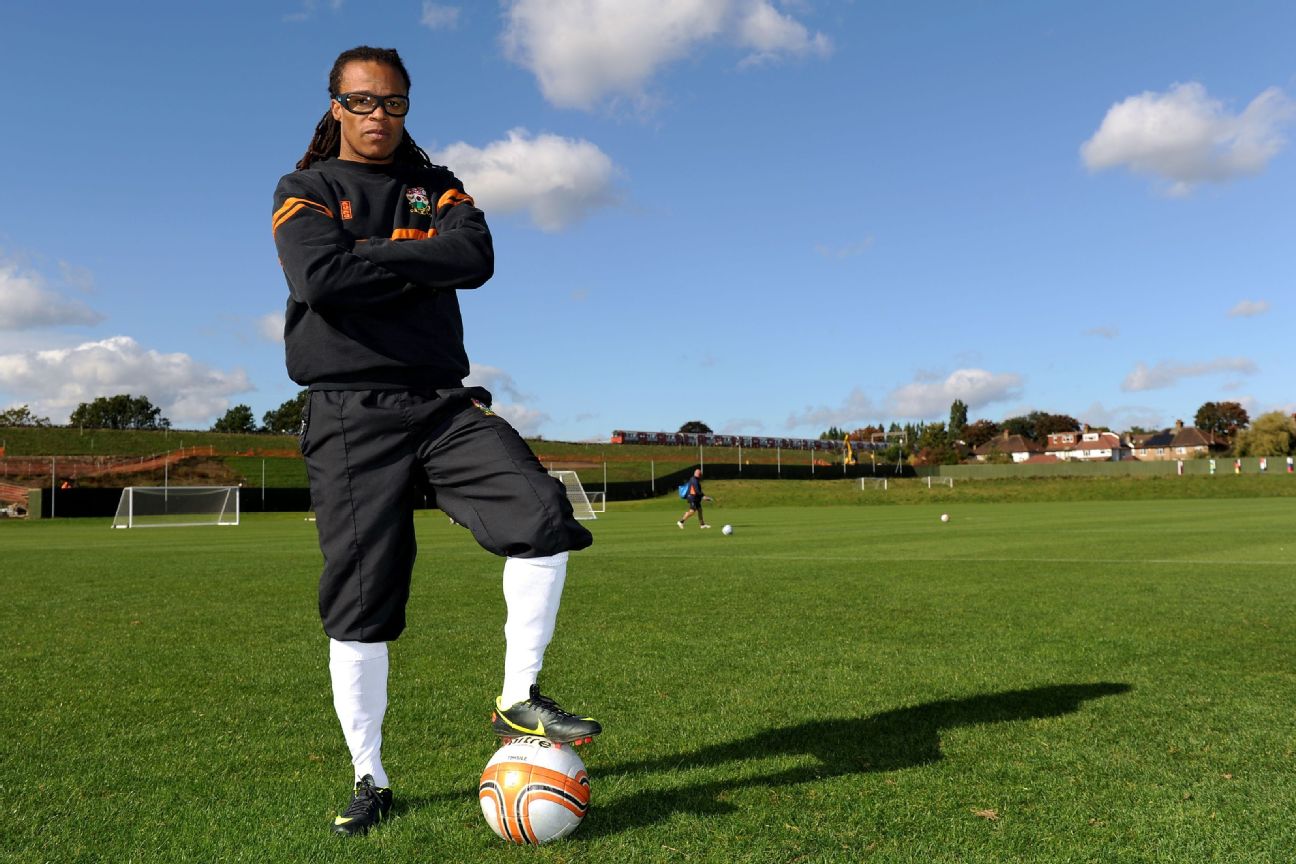 It's still scarcely believable that a player who lists Ajax, Juventus, Barcelona and both Milan giants on his CV ever spent time in the Barnet FC dugout, but Davids did exactly that for two years between December 2012 and January 2014.

As player-coach of the League Two side, Davids was sent off five times, wore the No.1 jersey in the hope it would "start a trend" and refused to travel to away matches that he deemed too far away from his north London home. Barnet were also relegated out of the Football League on his watch, though they did manage to earn promotion the year after the Dutchman's departure. 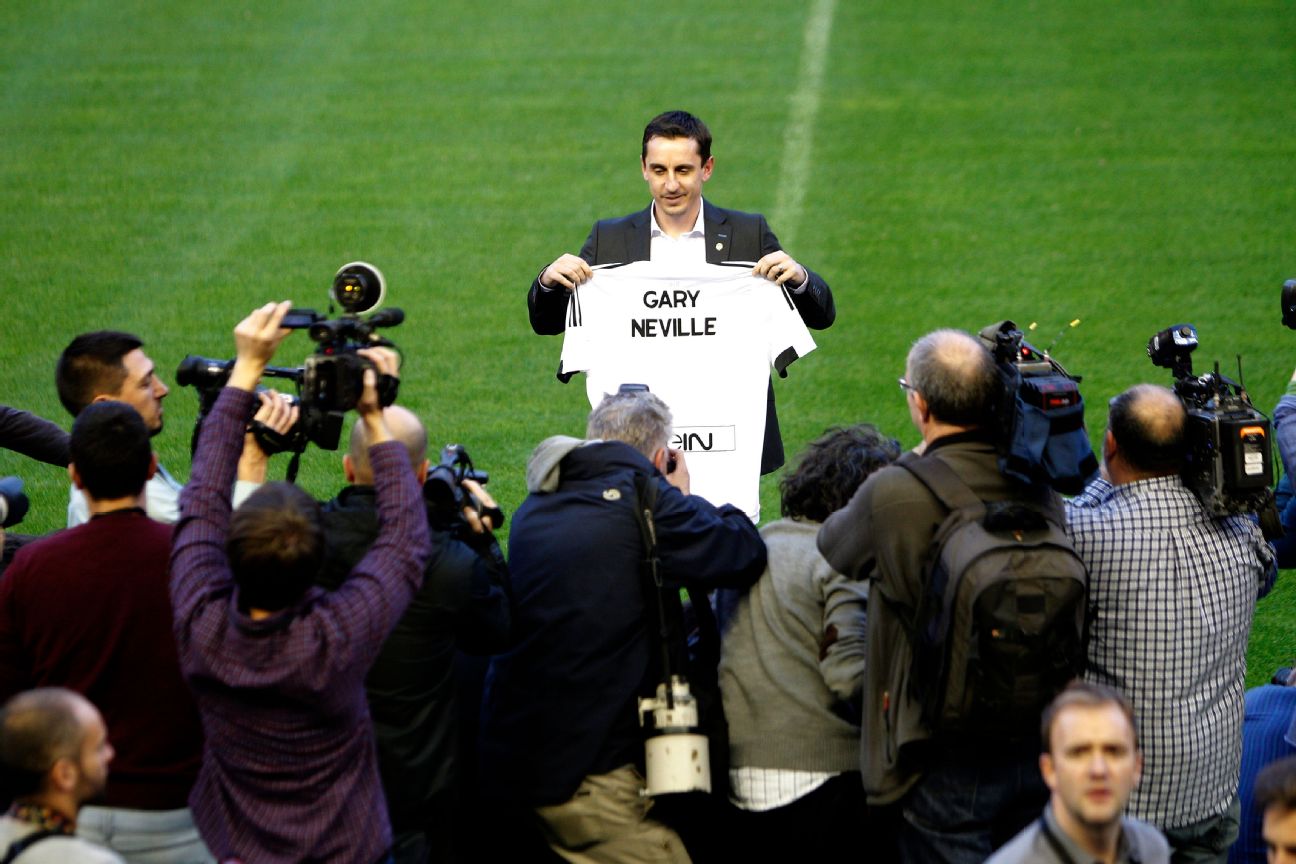 A managerial hire that still perplexes and bewilders to this day, Neville was handed the reins at Valencia in December 2015, seemingly out of the blue -- though it soon became apparent his appointment was largely a result of his personal ties to club owner Peter Lim.

The former Manchester United and England defender-turned-Sky Sports pundit lasted seven tumultuous months in charge before a 7-0 drubbing from Barcelona and an unceremonious exit from the Europa League saw him finally deposed while boasting the lowest win rate of any Los Che coach in La Liga history (18.8%).

It's still a little strange that world-renowned coaching auteur and bucket enthusiast Bielsa is in charge of Leeds United, but seeing as the Argentine just got them promoted to the Premier league after two years in charge we suppose we should start getting used to the idea.

Perhaps the most shocking thing about Mourinho agreeing to manage Tottenham Hotspur -- even more so than his appointment in November 2019 coming the morning after Mauricio Pochettino was unexpectedly sacked -- is that he clearly said he would never countenance such a thing a few years beforehand.

Back in 2005, Mourinho vowed that he could never take a job with Spurs due to his deeply held love and respect for all things Chelsea.

It has been far from plain sailing for Spurs under Mourinho, but he guided his team up from 14th to a sixth-place finish.

Speaking of Mourinho, Manchester United took the unusual tack of eschewing the big names when looking for a suitable replacement for the Portuguese following his departure from Old Trafford in December 2018.

In stepped a familiar (baby)face as caretaker in the shape of Solskjaer, whose relative lack of top-level experience (winning the Norwegian title with Molde, getting relegated from the Premier League with Cardiff City) was countered by his fervent desire to re-instill the "United way" at his beloved former club -- an ethos which began to bear fruit at the tail end of the 2019-20 campaign when he got the job full-time.

With the Unai Emery experiment deemed a failure, Arsenal turned to a familiar name when the managerial vacancy opened up again last December.

A flurry of names were mentioned in passing, but the Gunners chose to cherry-pick Pep Guardiola's assistant at Manchester City and hire him as their new full-time manager despite him having no experience in the role.

A former club captain under Arsene Wenger, Arteta went on to win the FA Cup in his first half-season back at the Emirates, which is pretty good going in anybody's book.