England have revealed their new kit collection on a day that has seen a whole host of international teams release in unison. Portugal, France and Netherlands were among others to follow suit, and the national FAs made sure the biggest stars were about to don the new designs.

The kit is the first offering from the Three Lions' new supply deal with Nike to be used at in this week's UEFA Nations League fixtures, and the European Championship finals next summer, and it probably won't surprise you to learn that the home shirt is predominately white with red and blue trim.

England's new jersey features a dark blue round collar and a flash of the FA's national colours down each flank, both of which are embossed with a "community of lions" graphic intended to represent togetherness and a unity of vision. 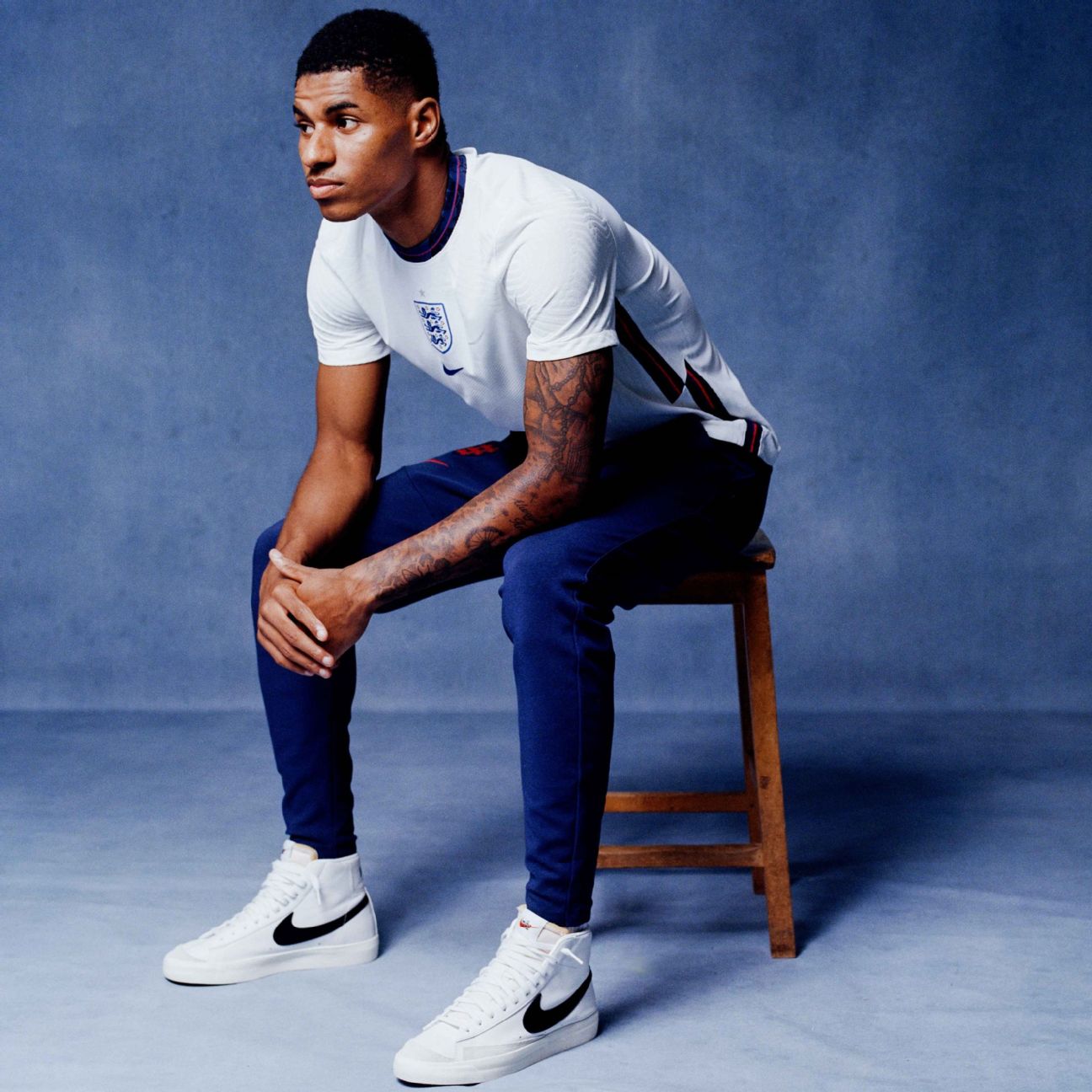 The away kit is a little more unusual, with a blue shirt being accompanied by blue shorts and blue socks.

Heavily influenced by England kits of the 1990s, the shirt and shorts also boast a "soulful" all-over lion graphic (very similar to the iconic light blue third strip worn at the 1990 World Cup) which again is supposed to impart a feeling of solidarity. 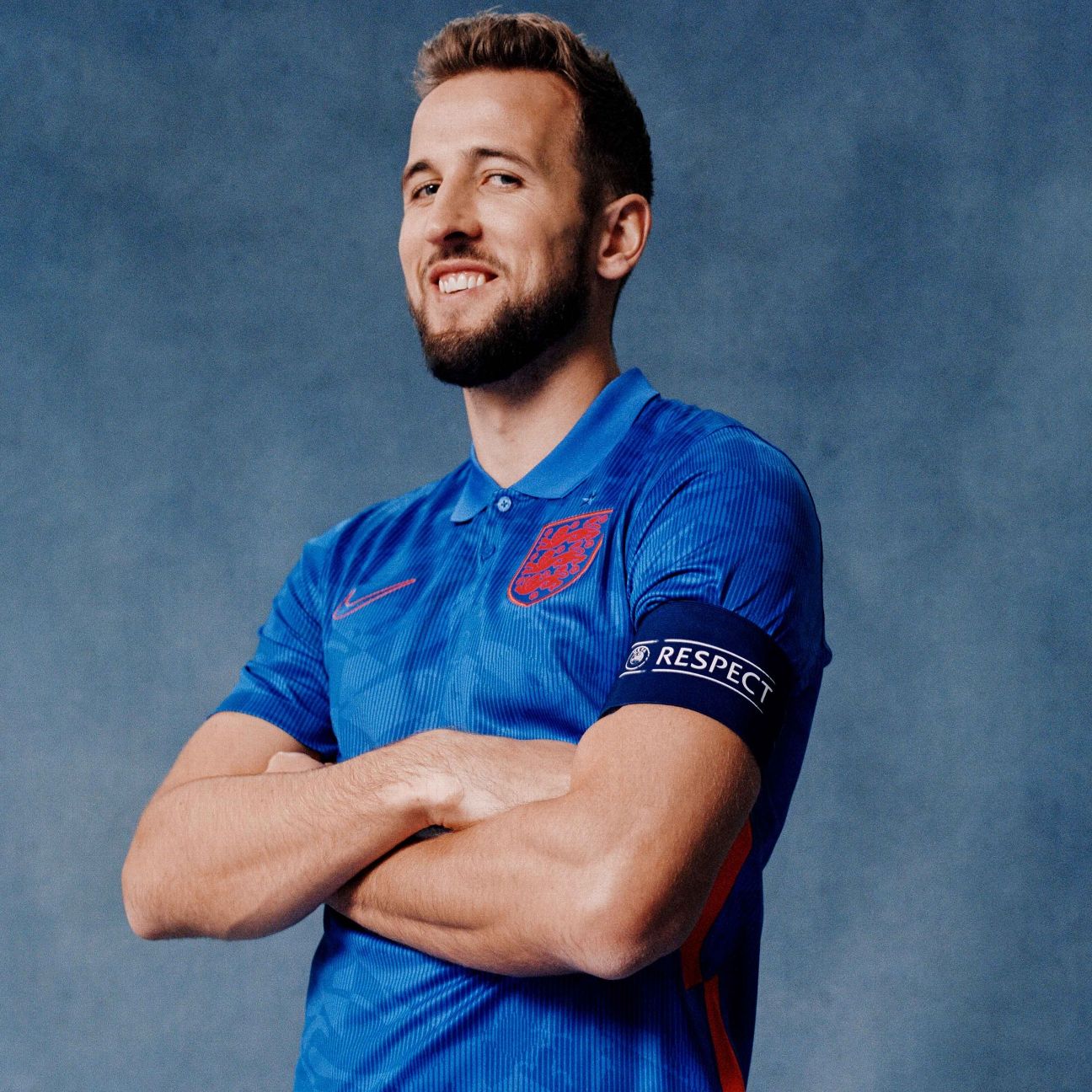 The wider collection is completed by a smart red warm-up shirt and a full compliment of training gear, most of it awash with dazzling graphics and modern geometric prints. 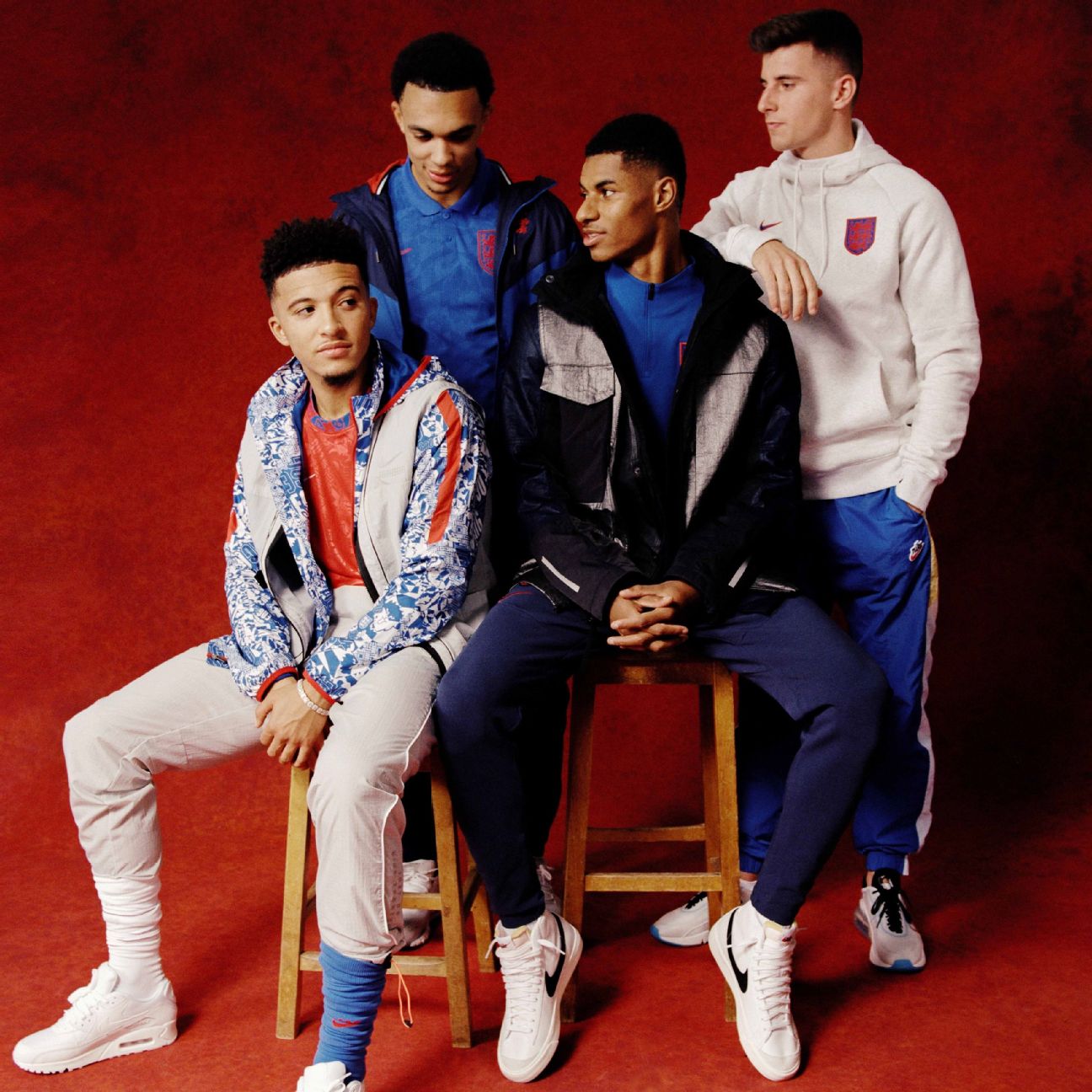 As well as rolling out England's latest wares, Nike have had a busy day unveiling new 2020 kits for no less than seven other national federations.

First up are Portugal, with Cristiano Ronaldo and his now-abandoned top knot charged with modelling their suave new polo-neck jersey which will be paired with dark green shorts for the first time since 2004.

The accompanying Portugal away shirt has an eye-catching hoop design that is emblazoned with wide bands of colour. 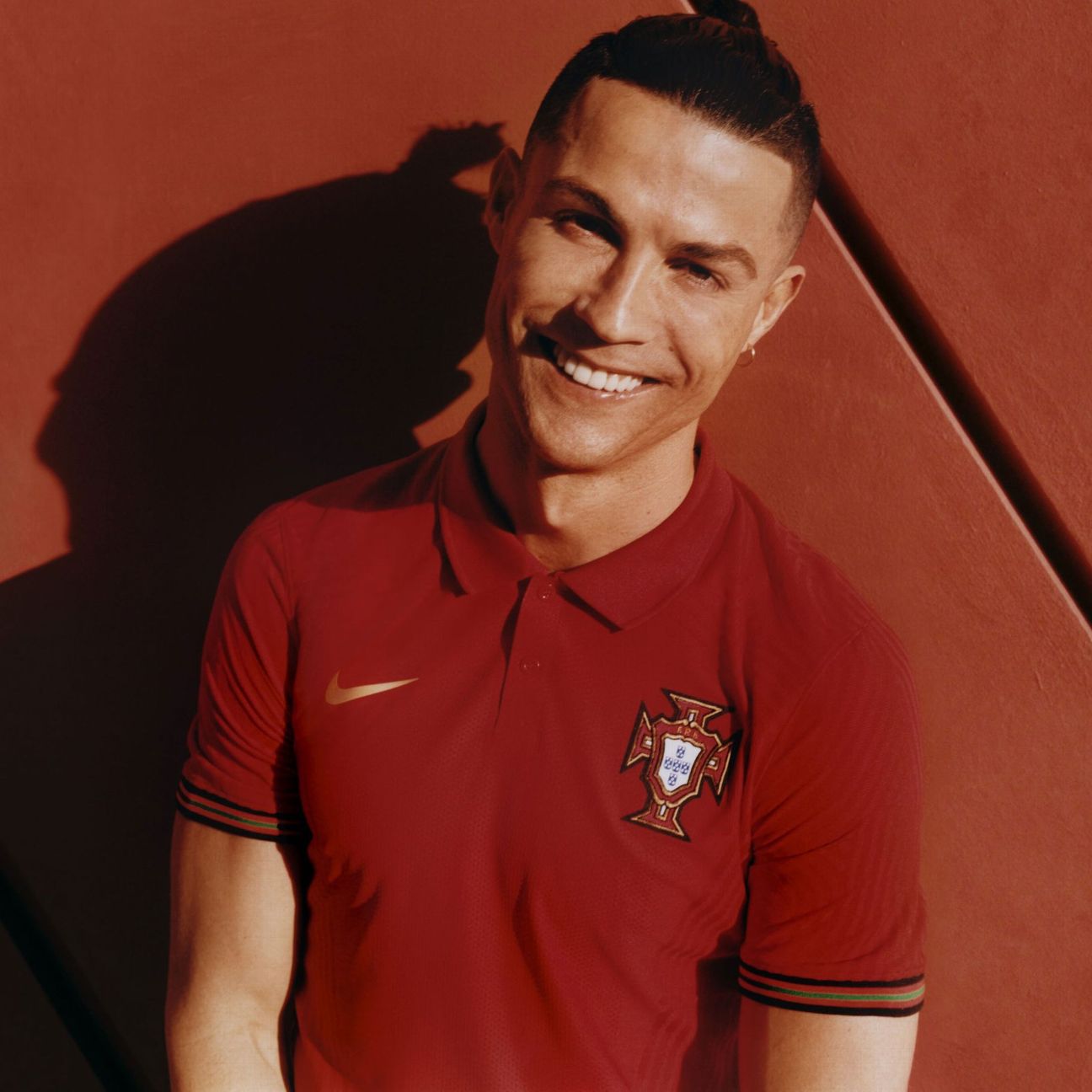 Gallic stripes are front and centre on France's new shirt. Indeed, it's little wonder that Kylian Mbappe looks so comfortable in a dark blue shirt spliced in twain by a single red stripe.

The away shirt is white, with the dark blue and red stripes made vertical and relocated to the underarms. 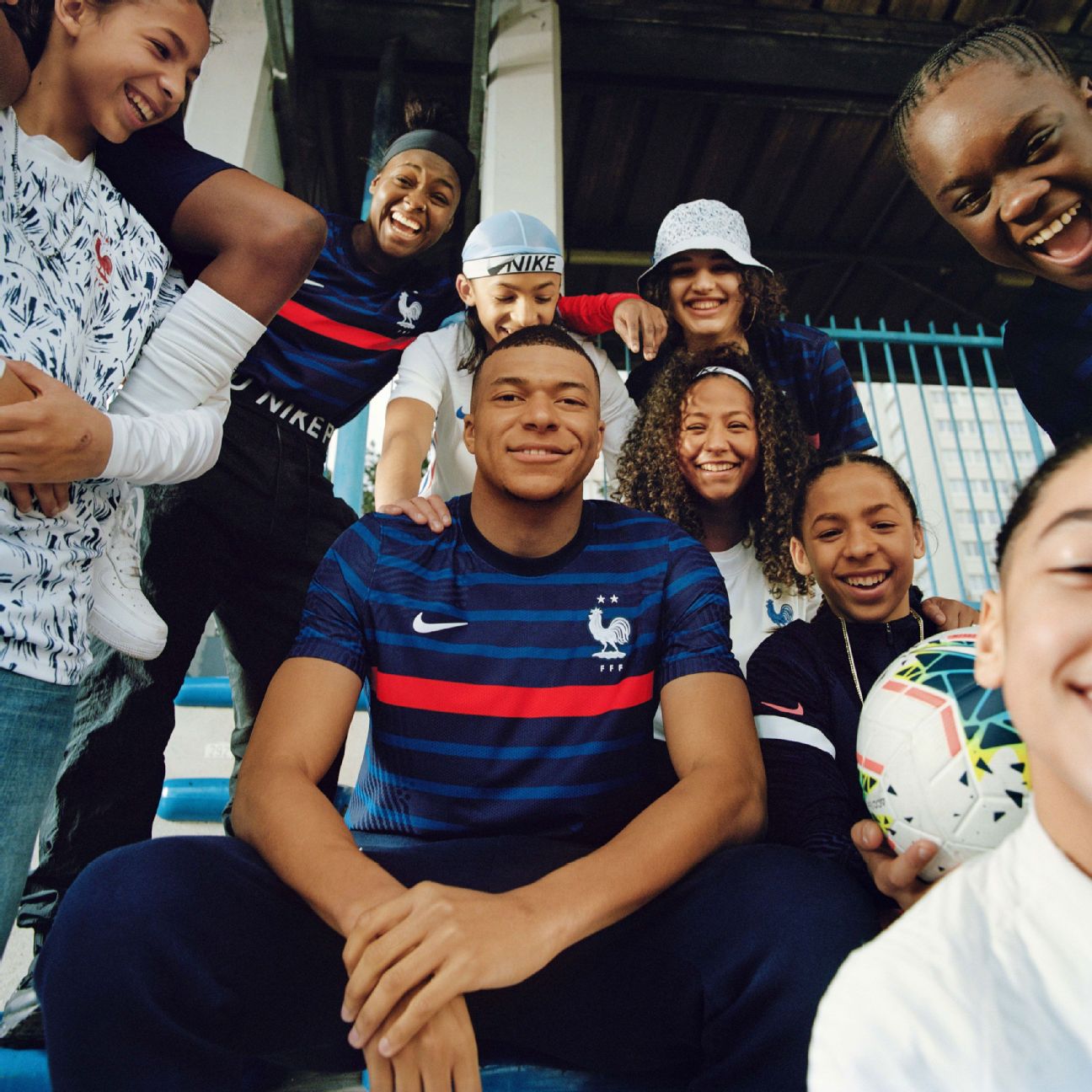 Virgil van Dijk is on hand to reveal Netherlands' new home shirt, which features a bold all-over lion graphic -- where have we heard that one before?

The away kit is a reversal of the colourway with the famous bright Oranje trim adorning a sleek black jersey. 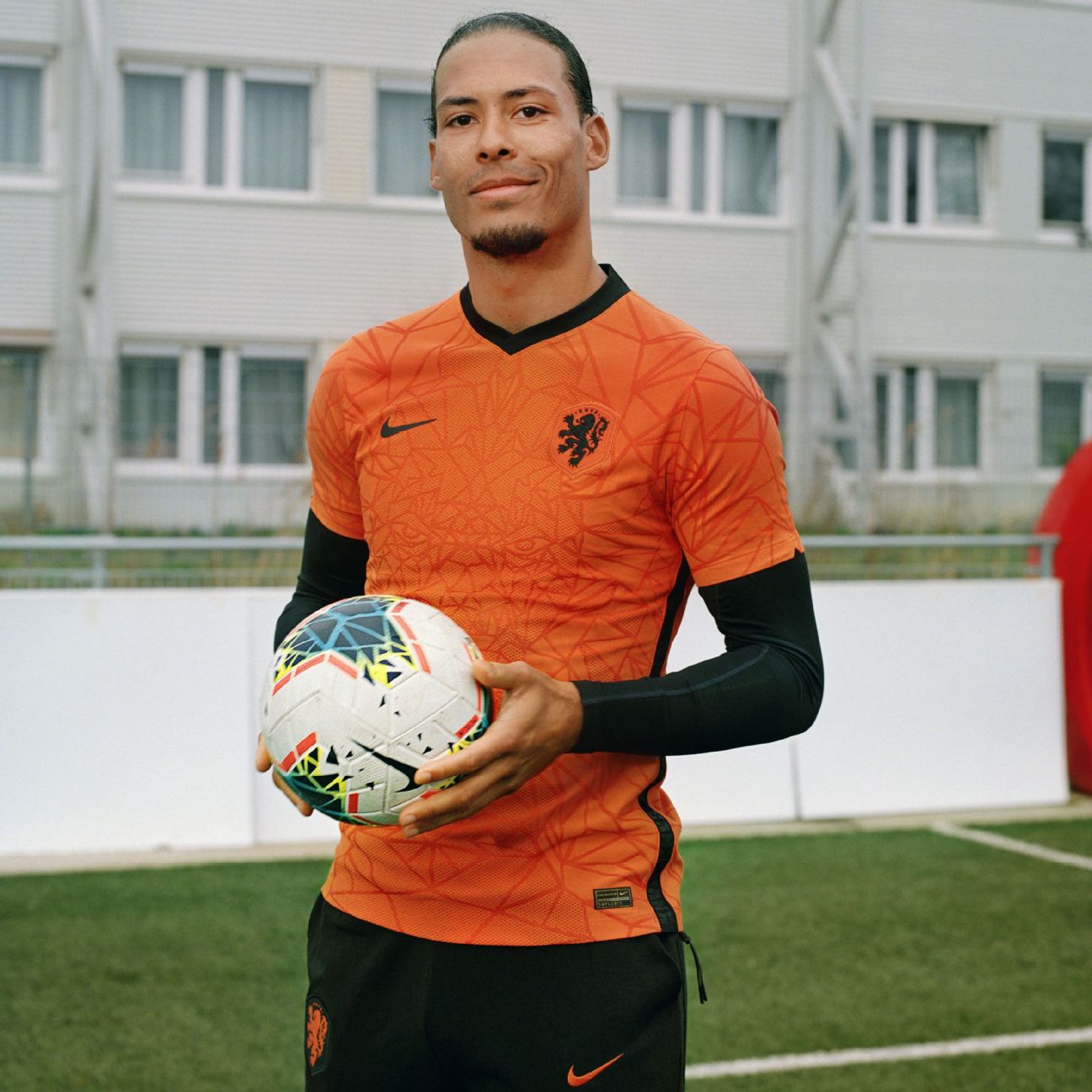 Croatia have been given the same kits they always have -- red and white checks at home; grey and black checks away. 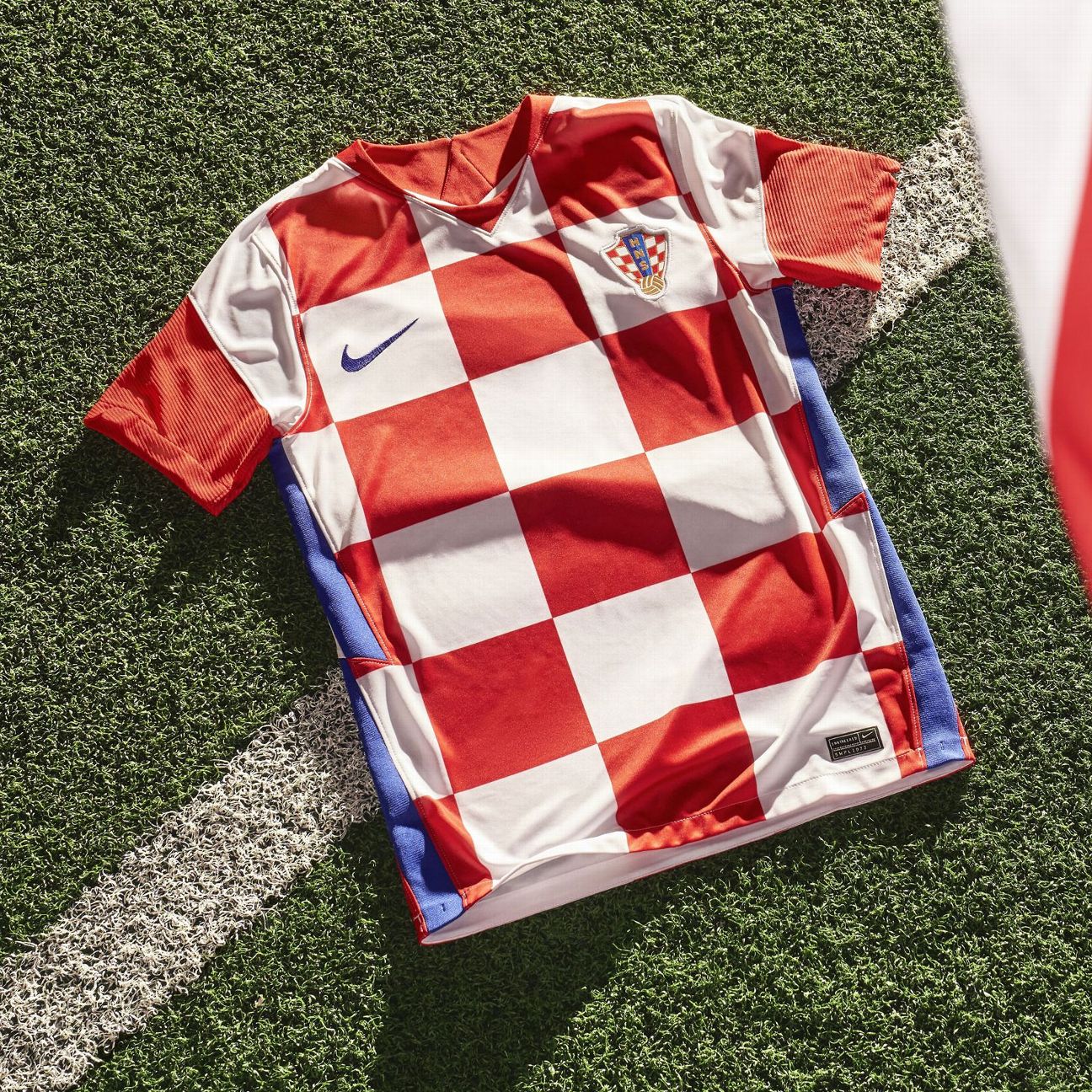 Same goes for Poland and Turkey, who once again have been furnished with simple red and white designs that are reversed for the respective away kits (though the central oversized national emblems are a nice touch). 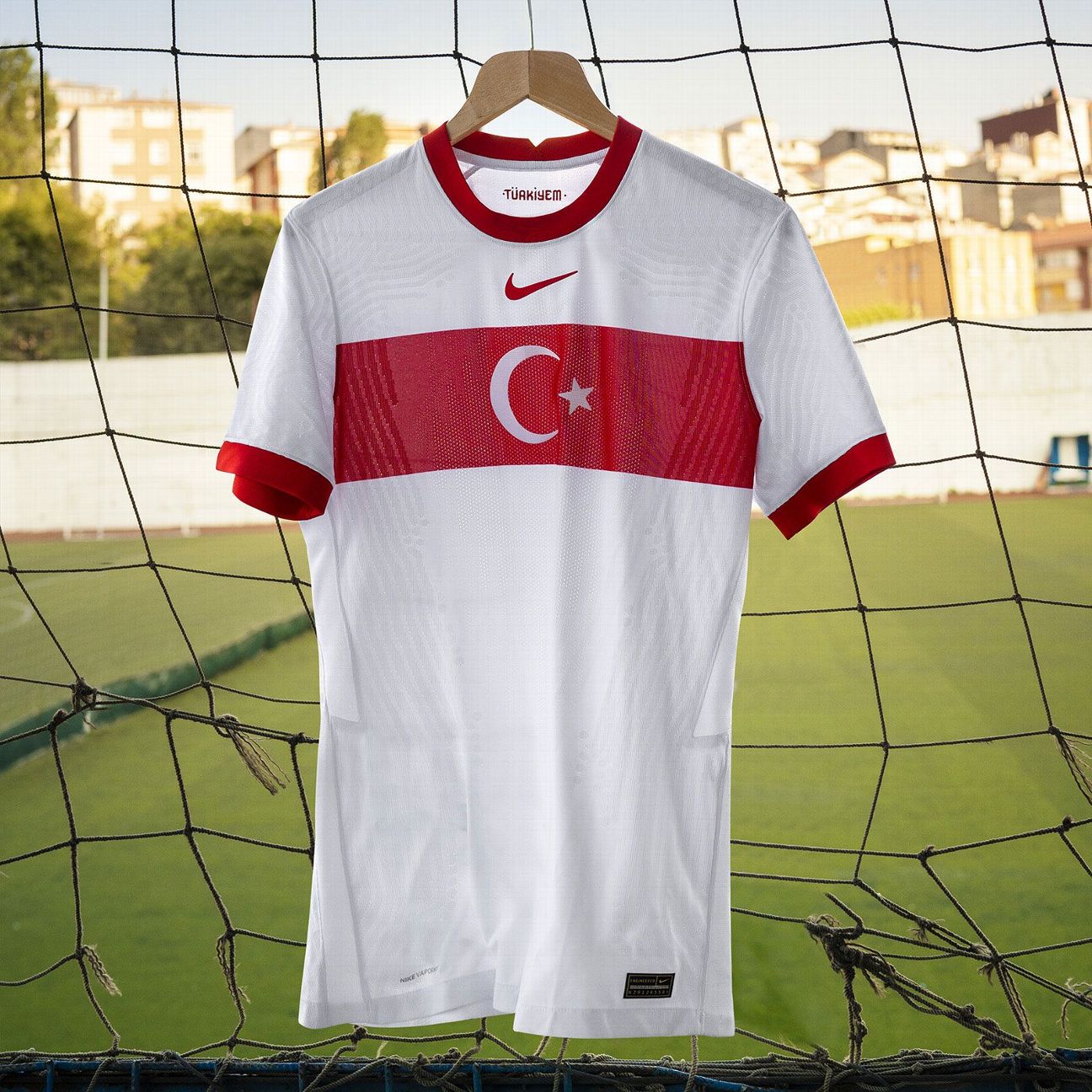 While they won't be taking part at Euro 2020, we should also give a special mention to Norway's new away kit which has been made to look like a giant glacier.

Given Erling Haaland's ice-cold temperament in front of goal, we're sure it won't be long before the Lions are back on the big stage when it comes to international competition.

Earlier in the week, the international kit release ball was actually set rolling by Italy who unveiled a beautiful new home strip.

🗣️ #Chiellini: "The #Azzurri shirt represents the passion of millions of fans around the world"

The Azzurri shirt is inspired by the mosaics and architecture of the Renaissance period, hence the delicate structural motif used all over the shirt.