With Thanksgiving and Black Friday upon us once again, soccer clubs around the world have online stores packed full with a wide array of Christmas gift ideas.

Browsing the virtual shelves reveals a truly mind-boggling selection of branded merchandise on offer, from the legitimately useful right down to the bafflingly kitschy.

Here we've sifted through the officially licensed goodies available and handpicked a variety of items to assist you in the hunt for the perfect festive presents.

(Prices converted to U.S. dollars and correct at time of publication) 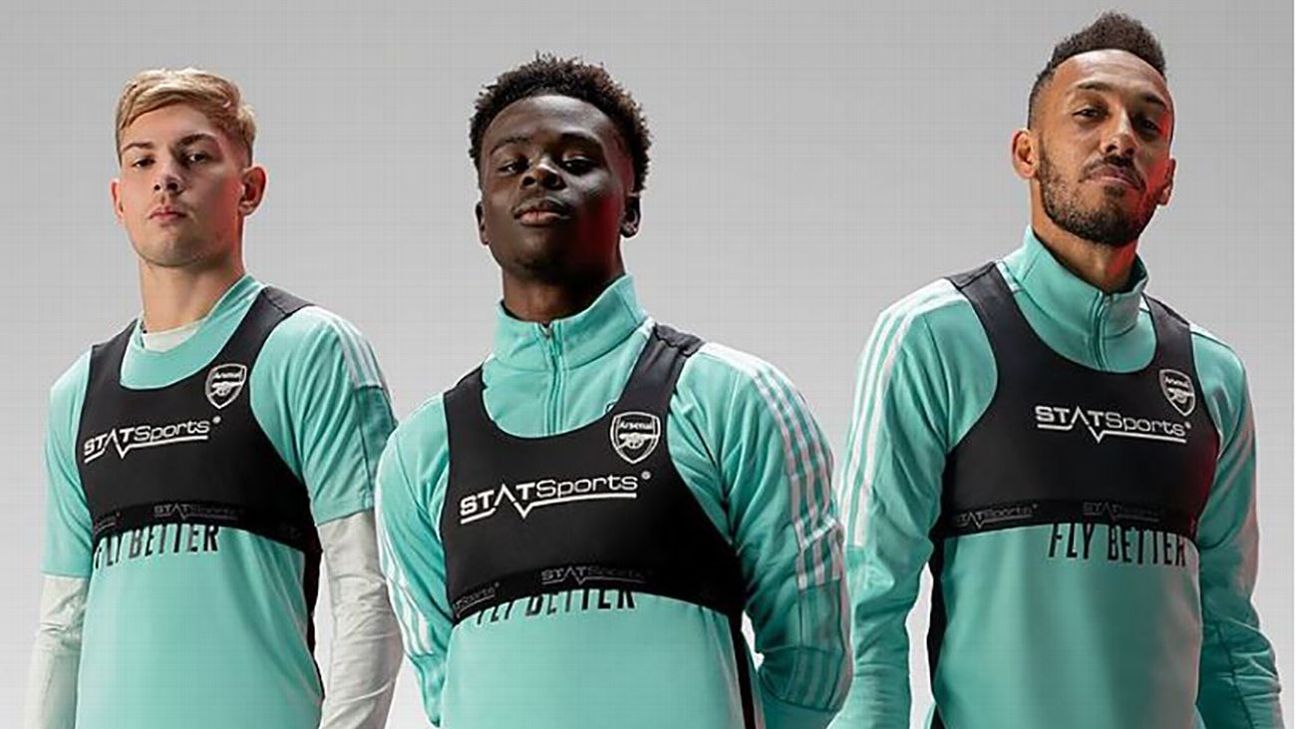 Good luck to anyone who actively wants to compare their Sunday league performance data with that of Emile Smith Rowe, Bukayo Saka and Pierre-Emerick Aubameyang. 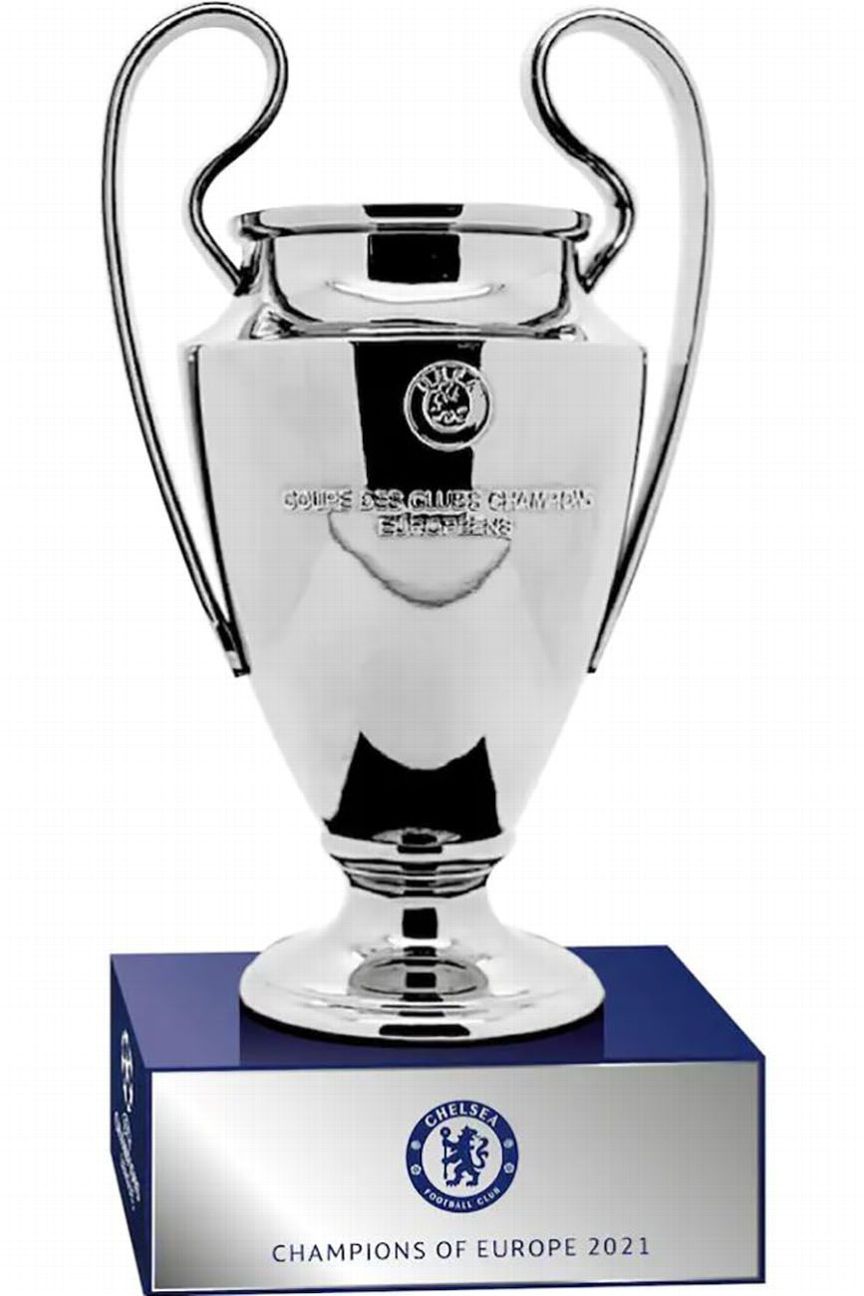 What's the point of your club winning the Champions League if you can't celebrate the achievement with a scale replica of the European Cup. At just 6 inches tall, it's a lot easier to triumphantly hold aloft than the original. 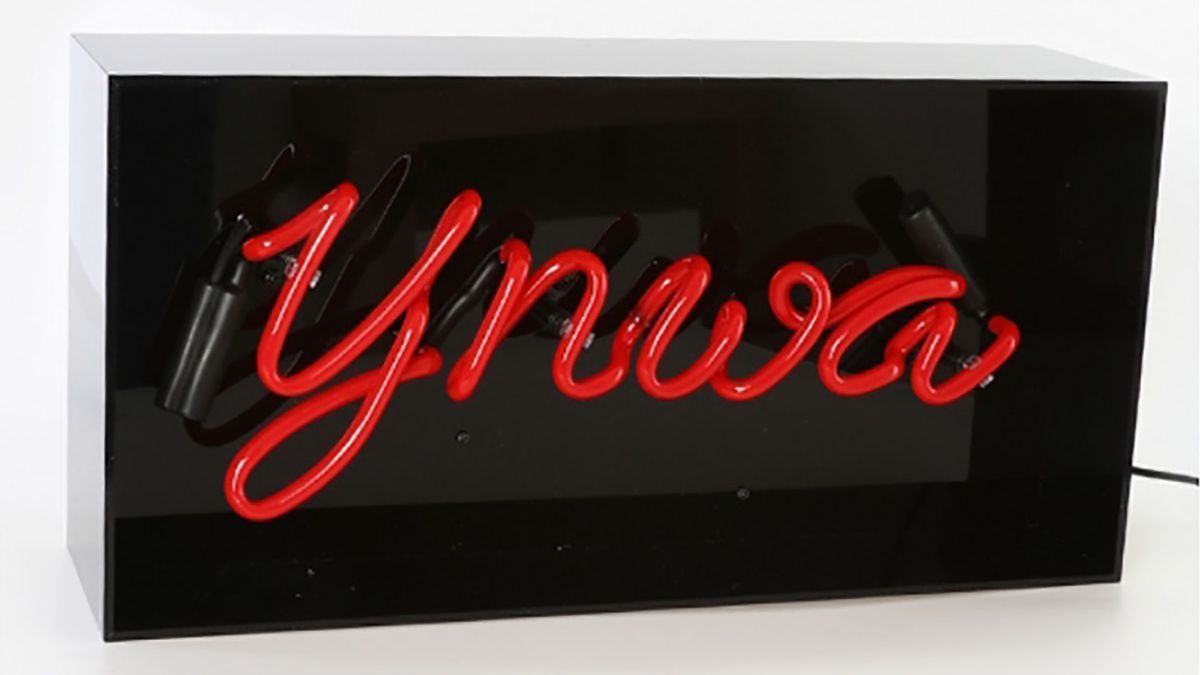 It might not have the same historic and emotional resonance as the motto "You'll Never Walk Alone" rendered in wrought iron across Anfield's iconic Shankly Gates, but this abbreviated version does emit a pleasant red glow. 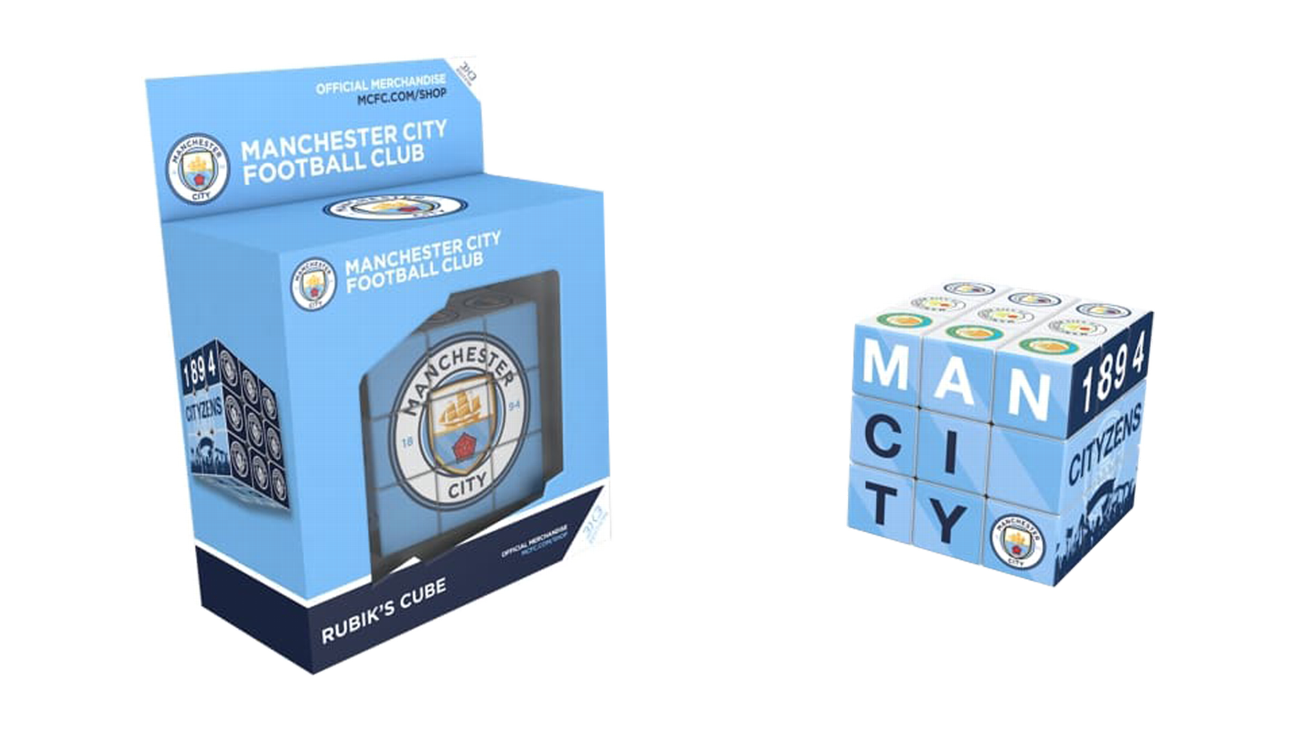 This taxing mental puzzle offers a glimpse into Pep Guardiola's mindset as he devises one of his more challenging and complex game plans. 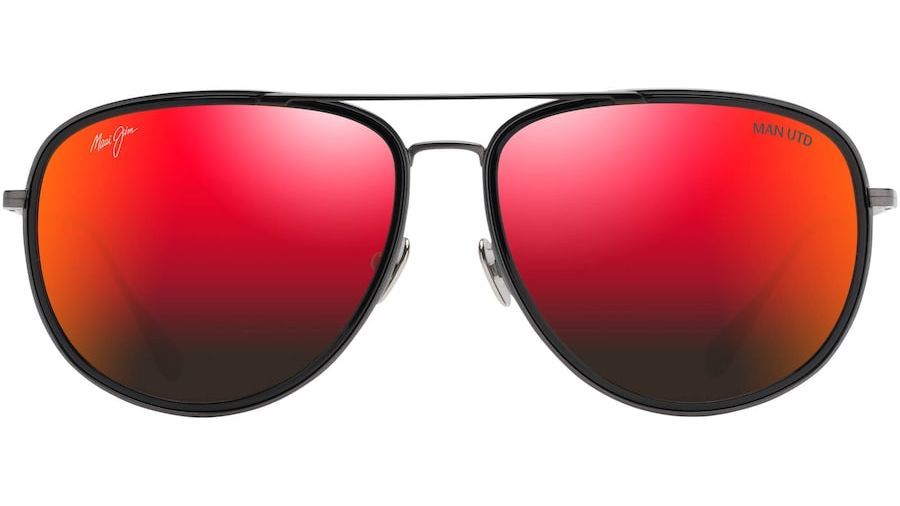 Why shop around for for the best value when you can pay over the odds for a flashy equivalent with a big name that will do much the same job? It's the Manchester United way, after all. 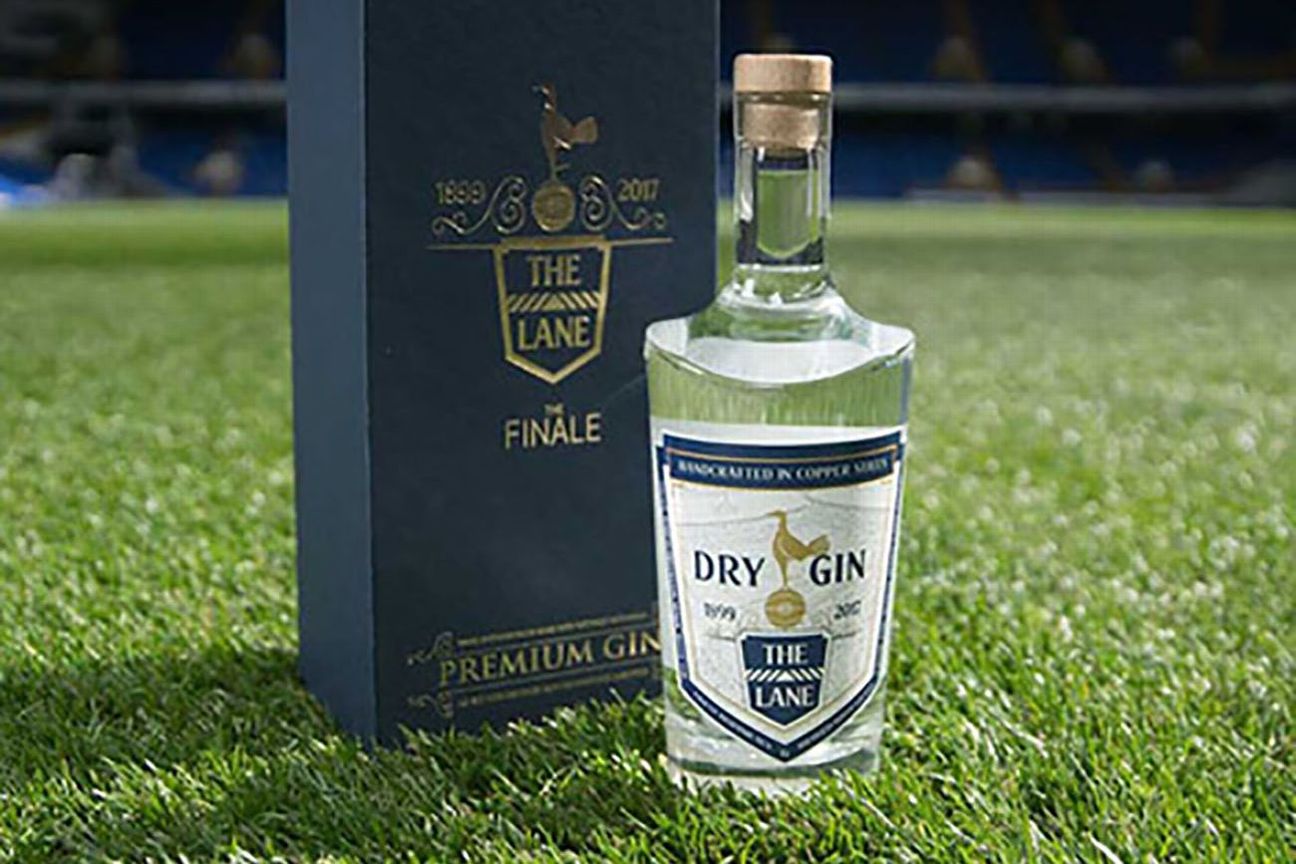 This official Spurs gin is distilled using a blend of purified grass plucked from the pitch of their famous old ground, White Hart Lane. Every little bit helps when they still have the construction of the new stadium to pay for. 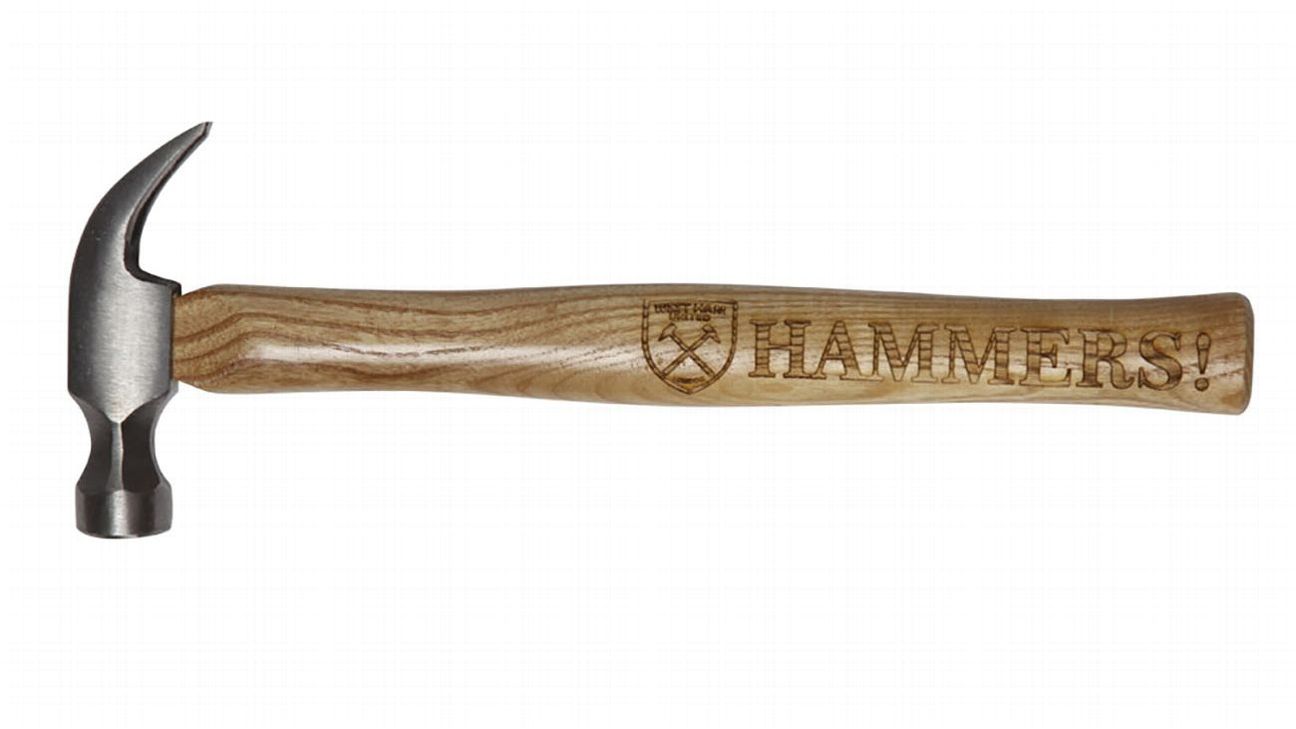 That's right -- West Ham, known as the Hammers, have their own hammers with "HAMMERS!" etched into the handle of the hammer. 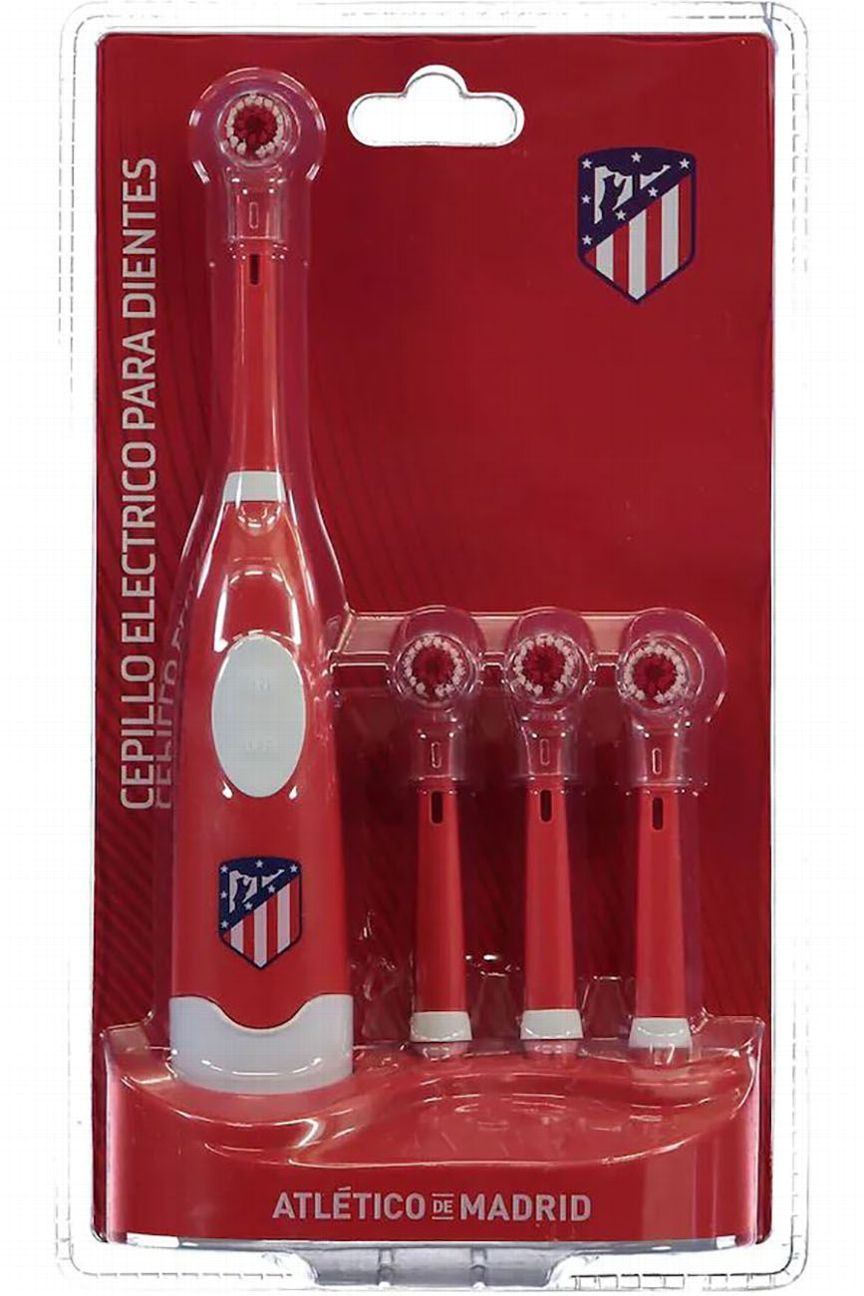 Atletico Madrid. Toothbrush. Luis Suarez. You can write your own joke. 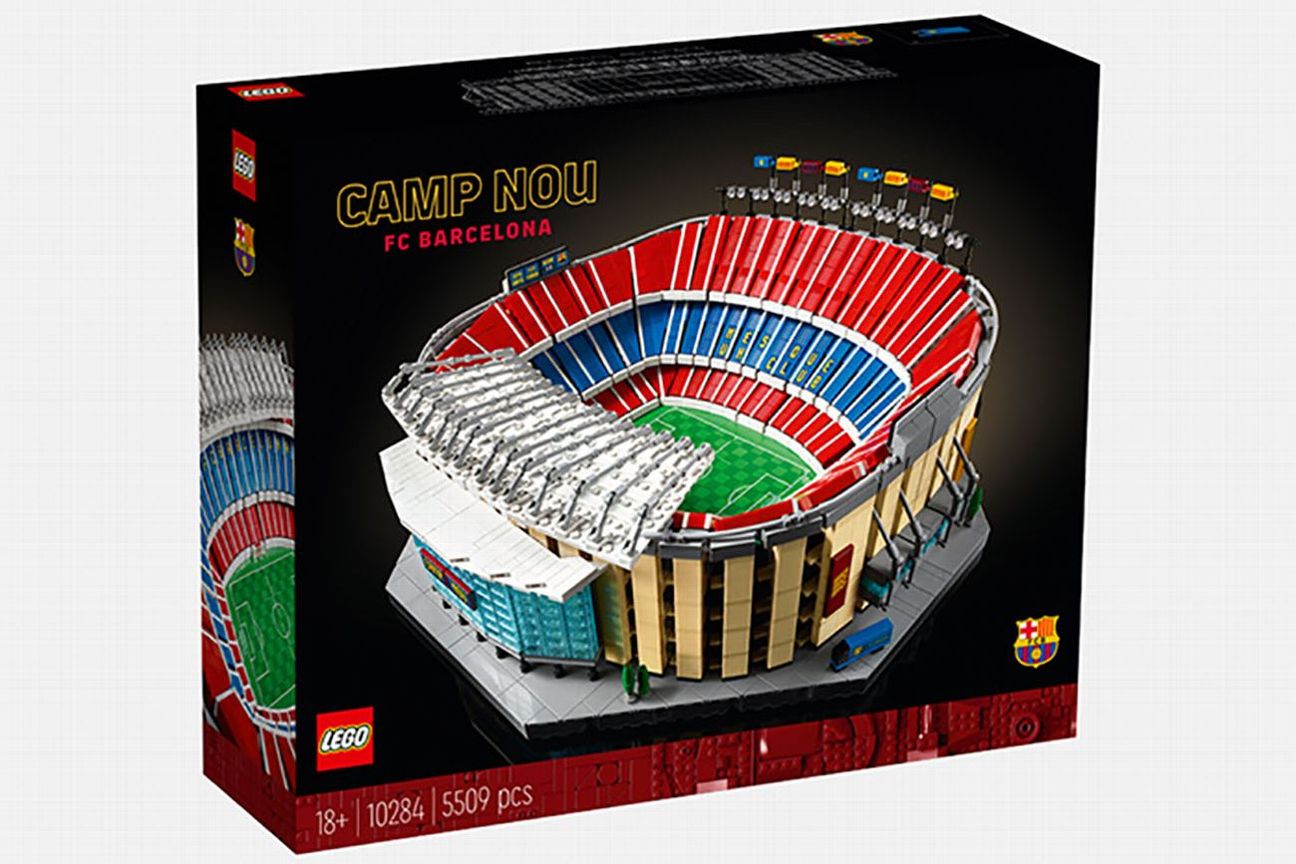 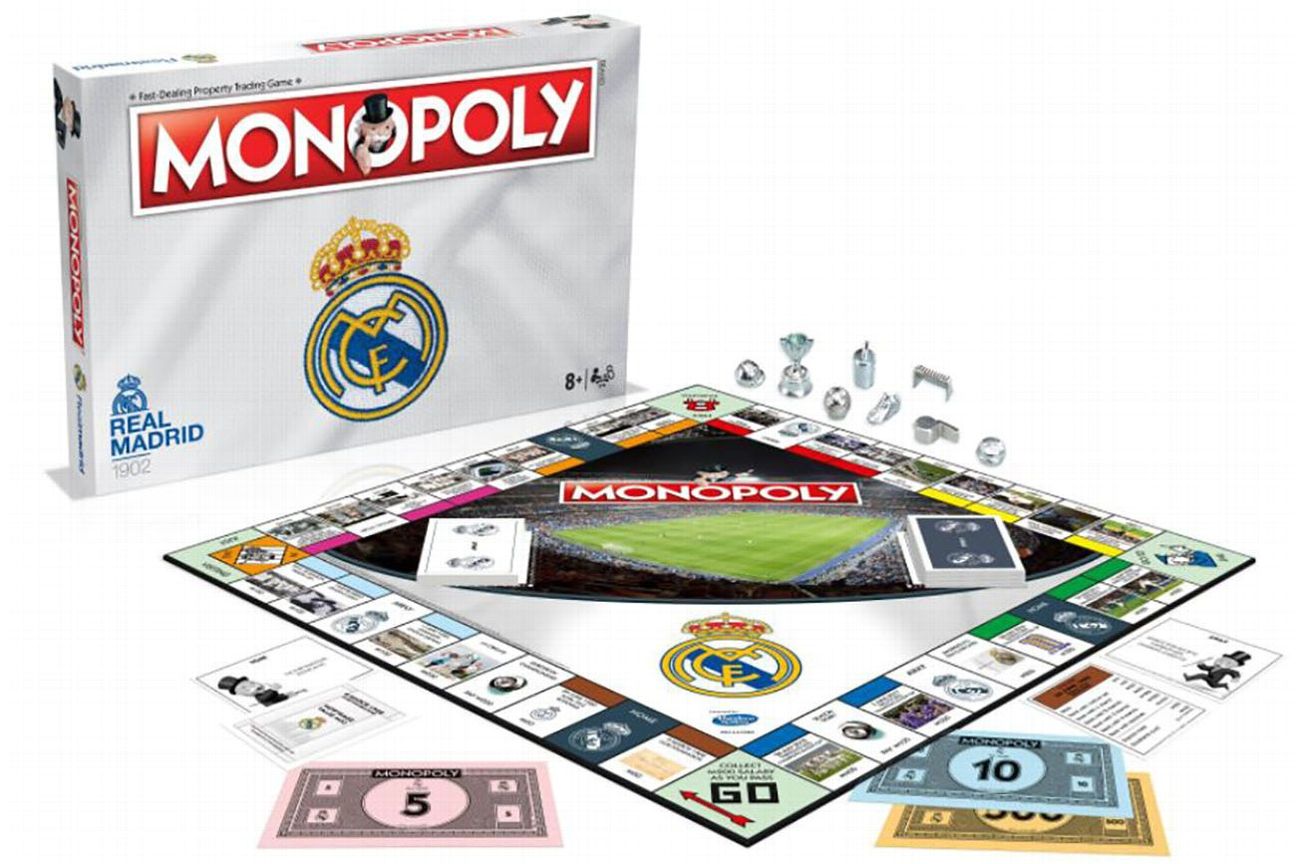 How fitting that a club so fervently in favour of forming a European Super League should launch their very own version of Monopoly. Even the club's own blurb for the game reads: "Be smart and stay alert because there's only room for one at the very top, whilst bankruptcy awaits the rest." 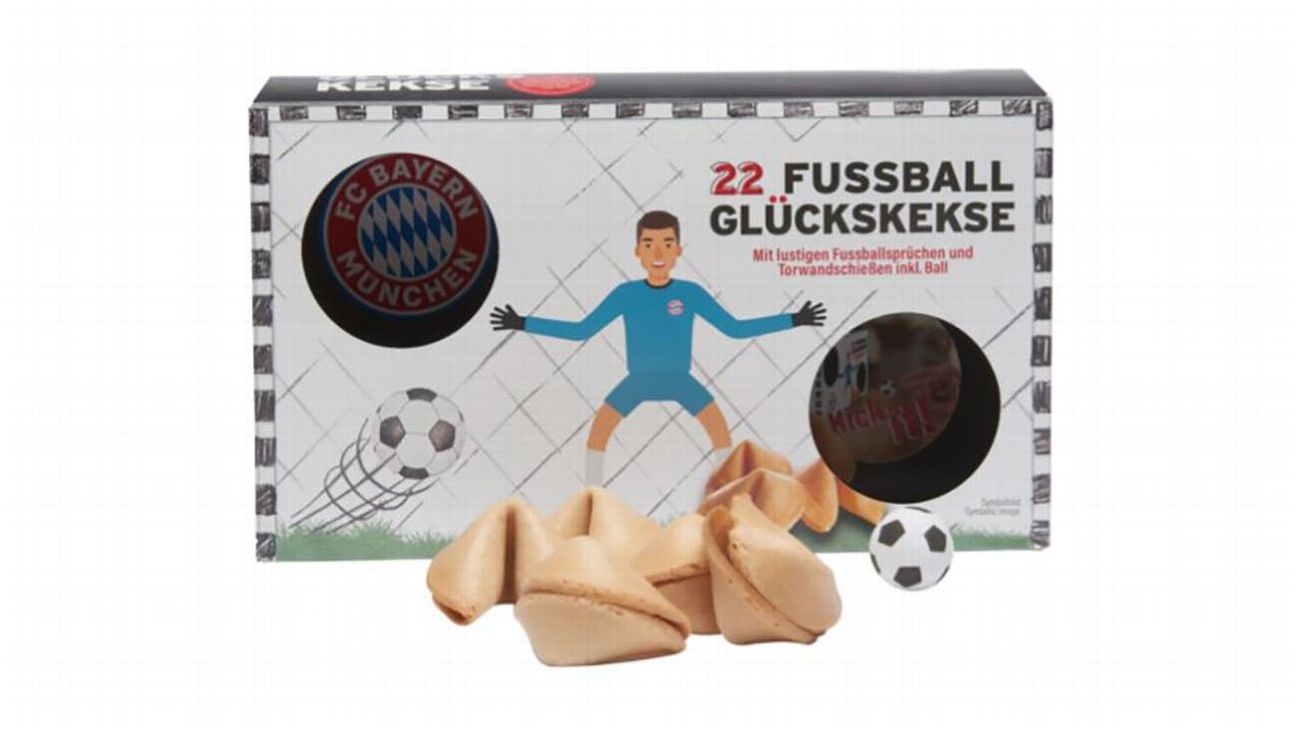 We can only assume that each and every cookie reads something along the lines of "Bayern will win the Bundesliga again next season". 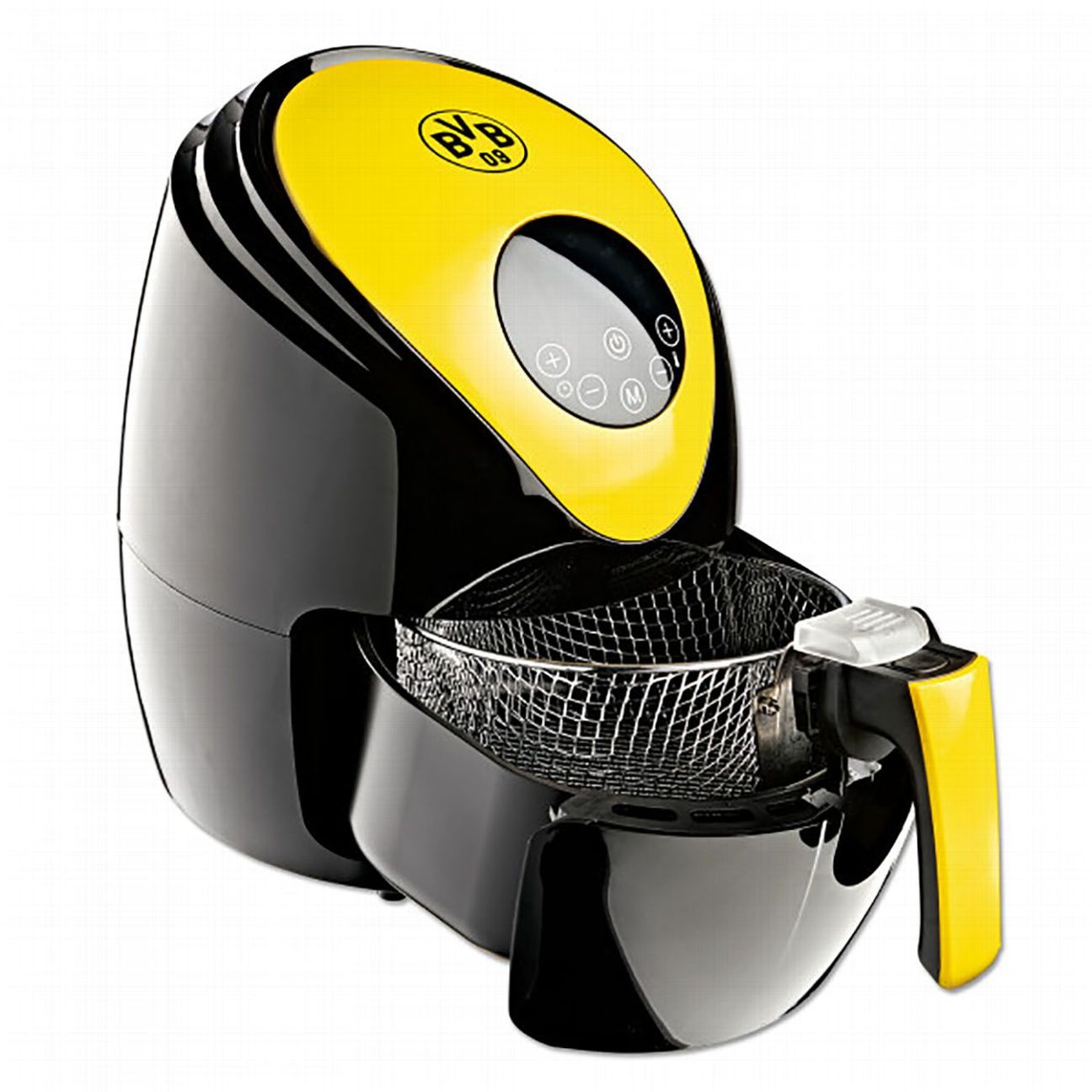 Did you really think Erling Haaland stays in such great shape by deep-frying his potatoes? 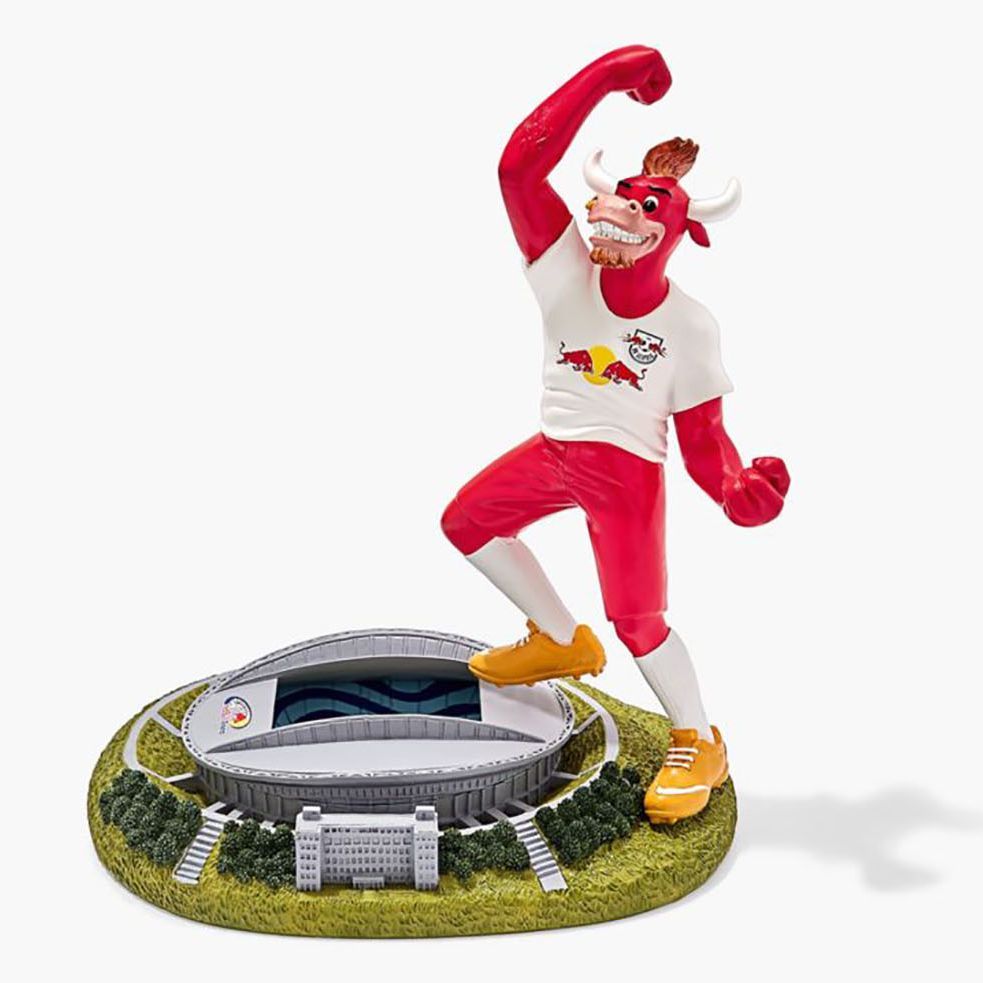 You will struggle to find a more impactful garden ornament than this stunning effort that depicts the Leipzig club mascot, Bulli, about to stomp all over the Red Bull Arena. 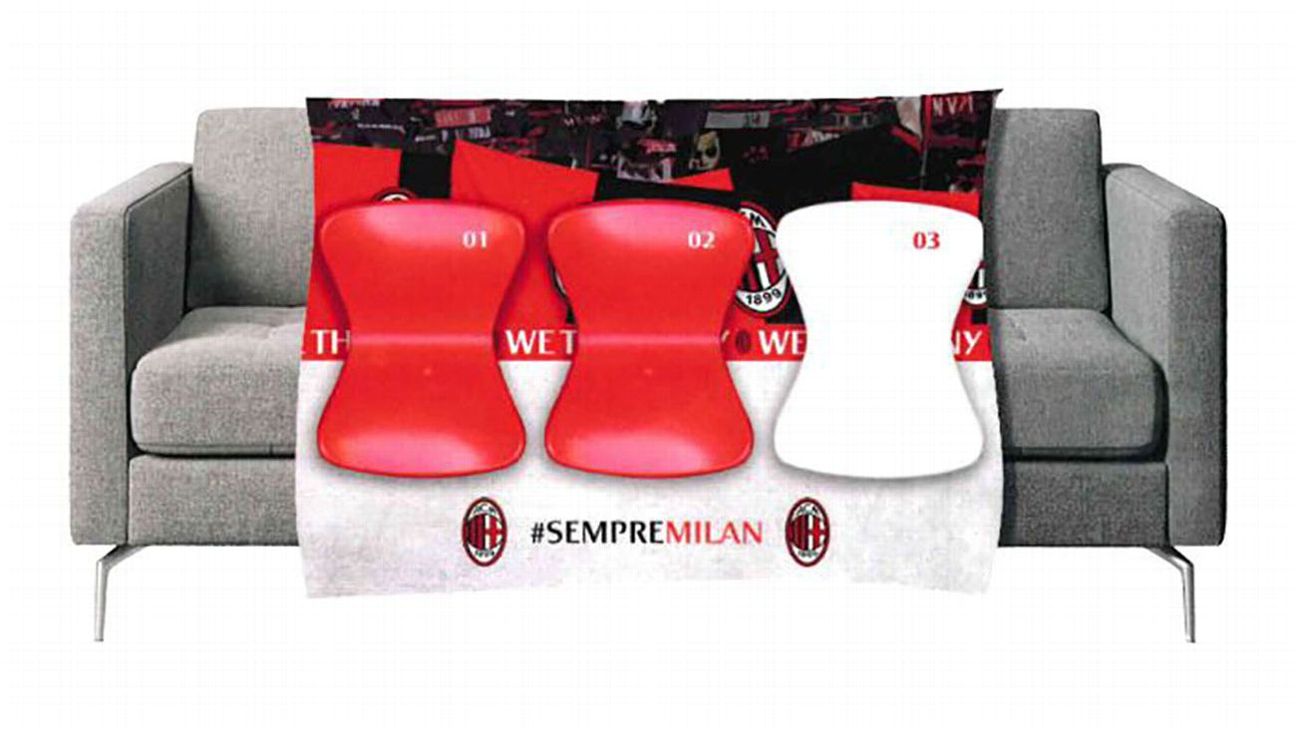 If you're unable to make the pilgrimage to San Siro, you can now re-create the feeling of being in the iconic stadium without leaving your living room. 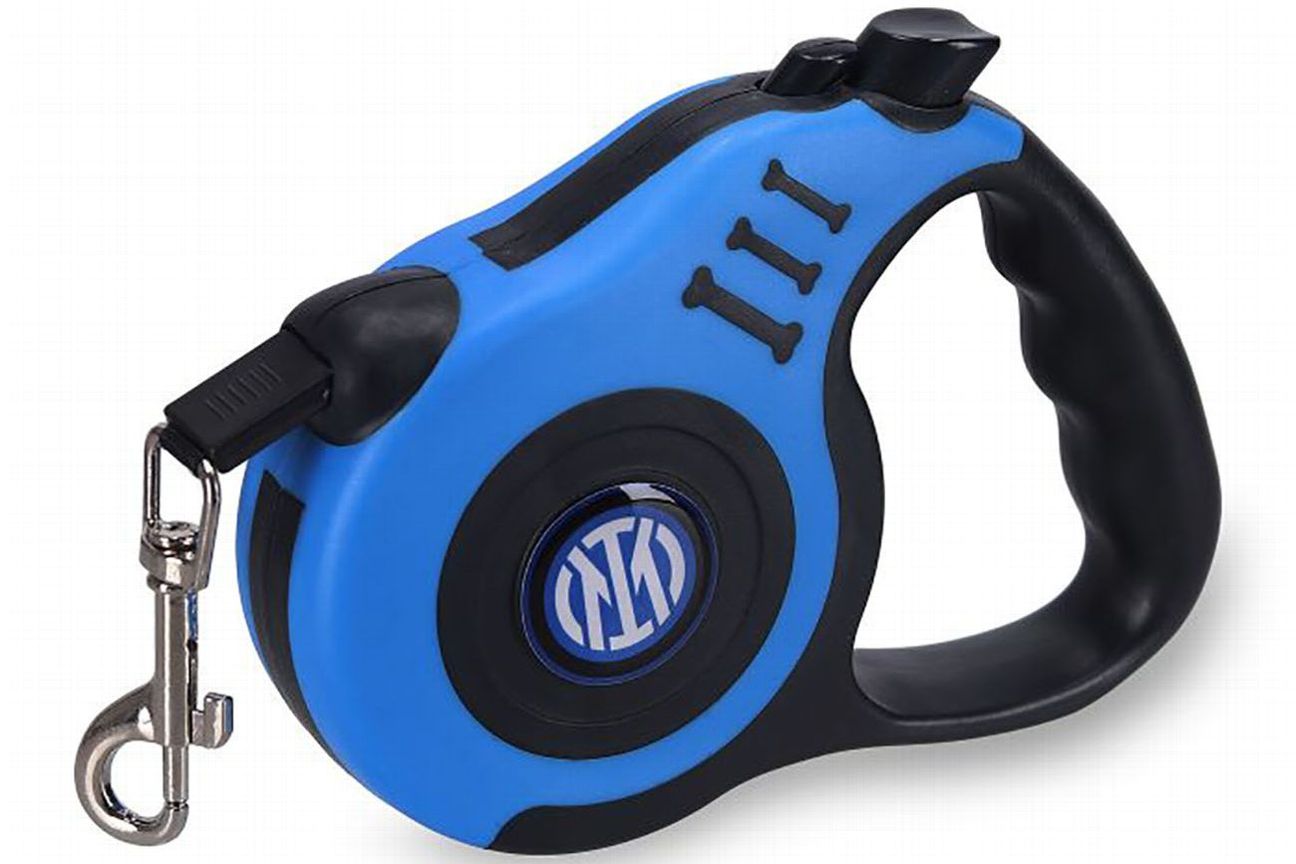 If your dog weighs under 11kg (as specified in the product description) and happens to be a huge Inter Milan fan, then surely a Nerazzurri leash is a necessity. 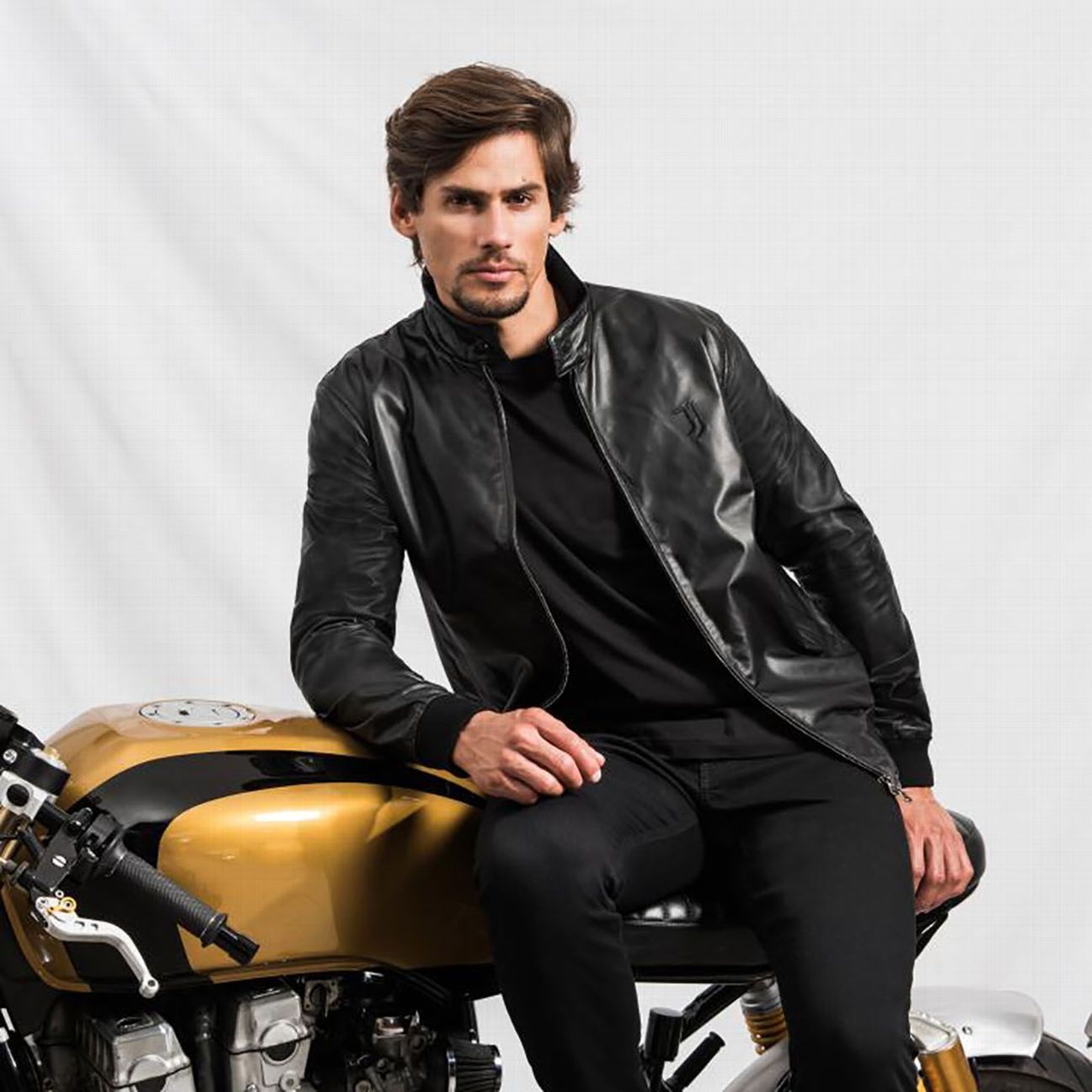 If replica jerseys aren't your thing, then how about a club-branded leather jacket complete with the Juventus crest on the chest? Pay a little extra and the club might even put your favourite player's name and number on the back. 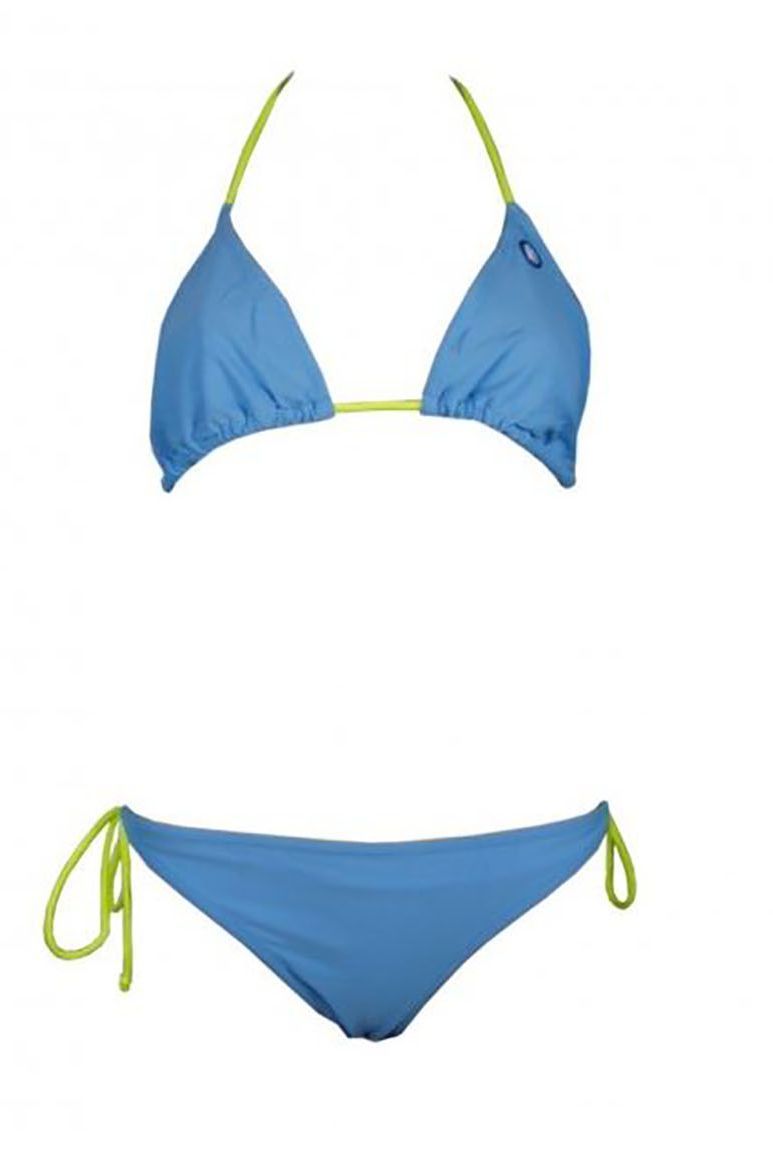 Perhaps not the most advisable attire for wearing on the terraces at the Stadio Diego Armando Maradona as we head toward the winter. 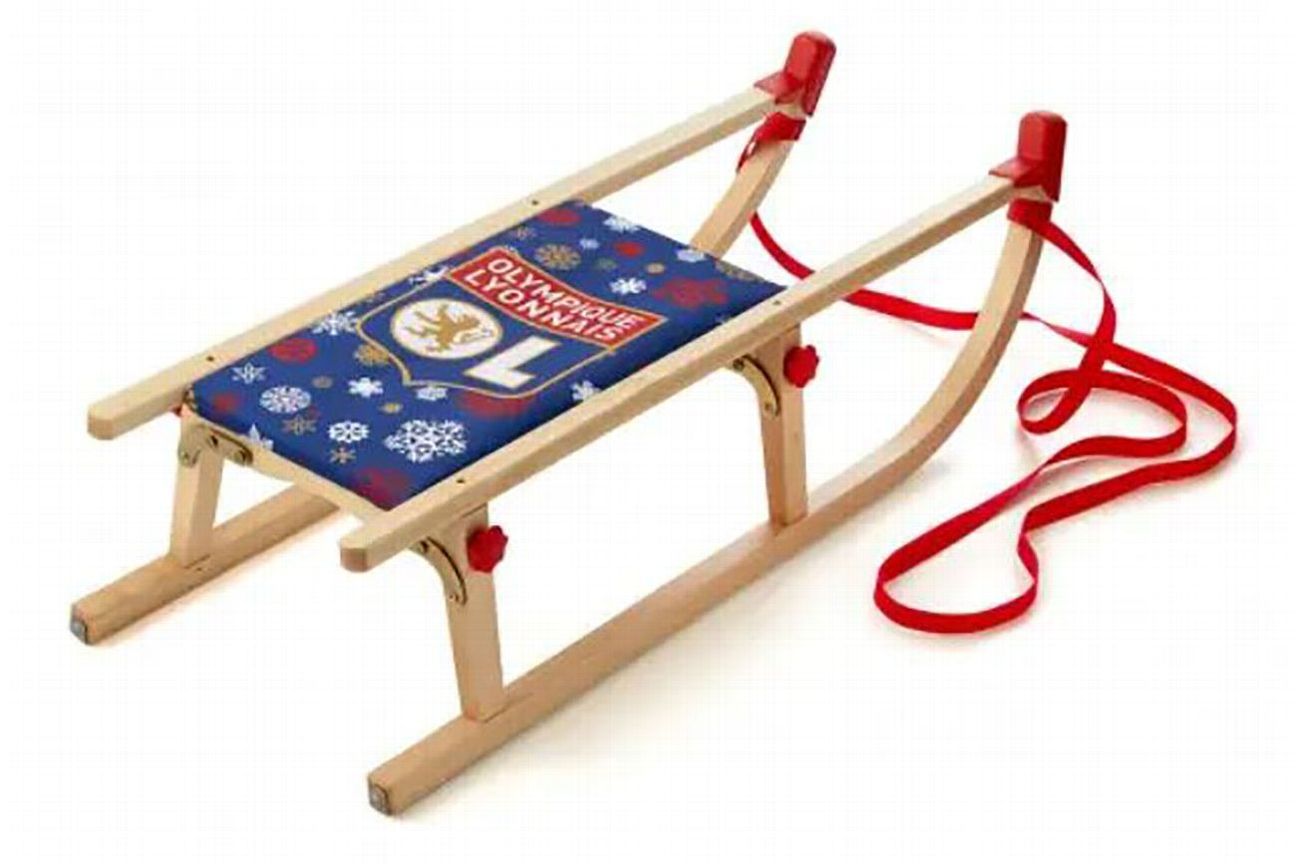 It doesn't tend to snow a lot in Lyon, but when it does it's important to keep those club colours on show for all to see. 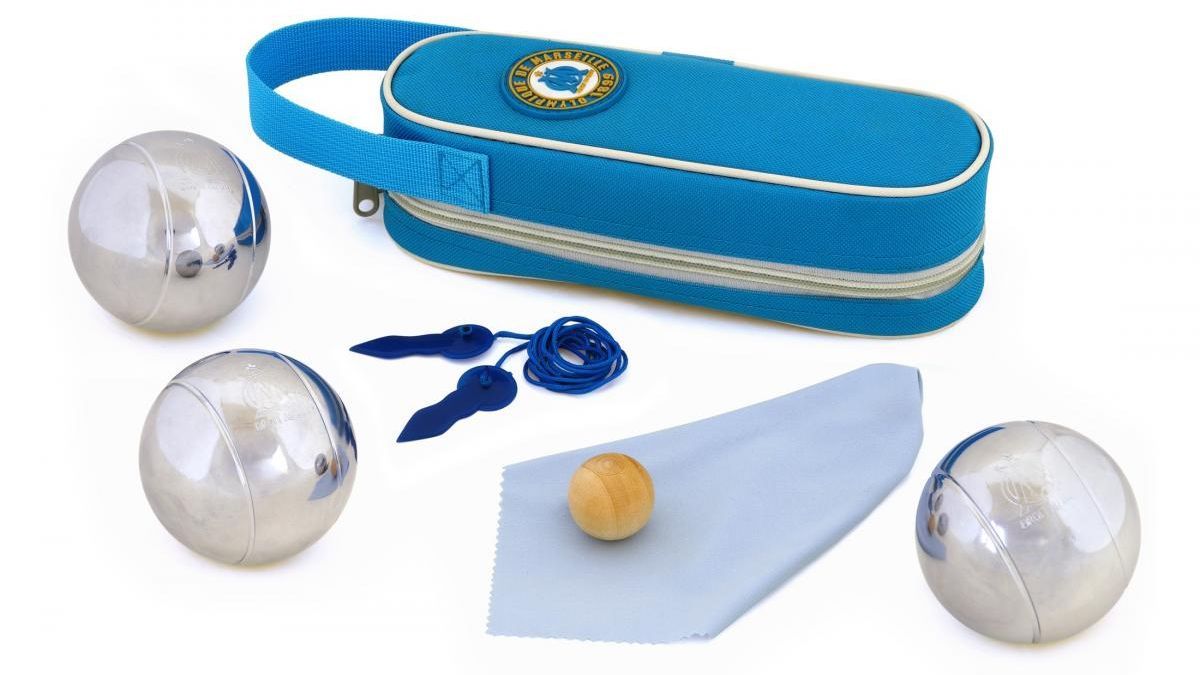 Imagine spending your whole afternoon playing an outdoor game that involves beating an opponent by successfully aiming little balls at a target? It'll never catch on. 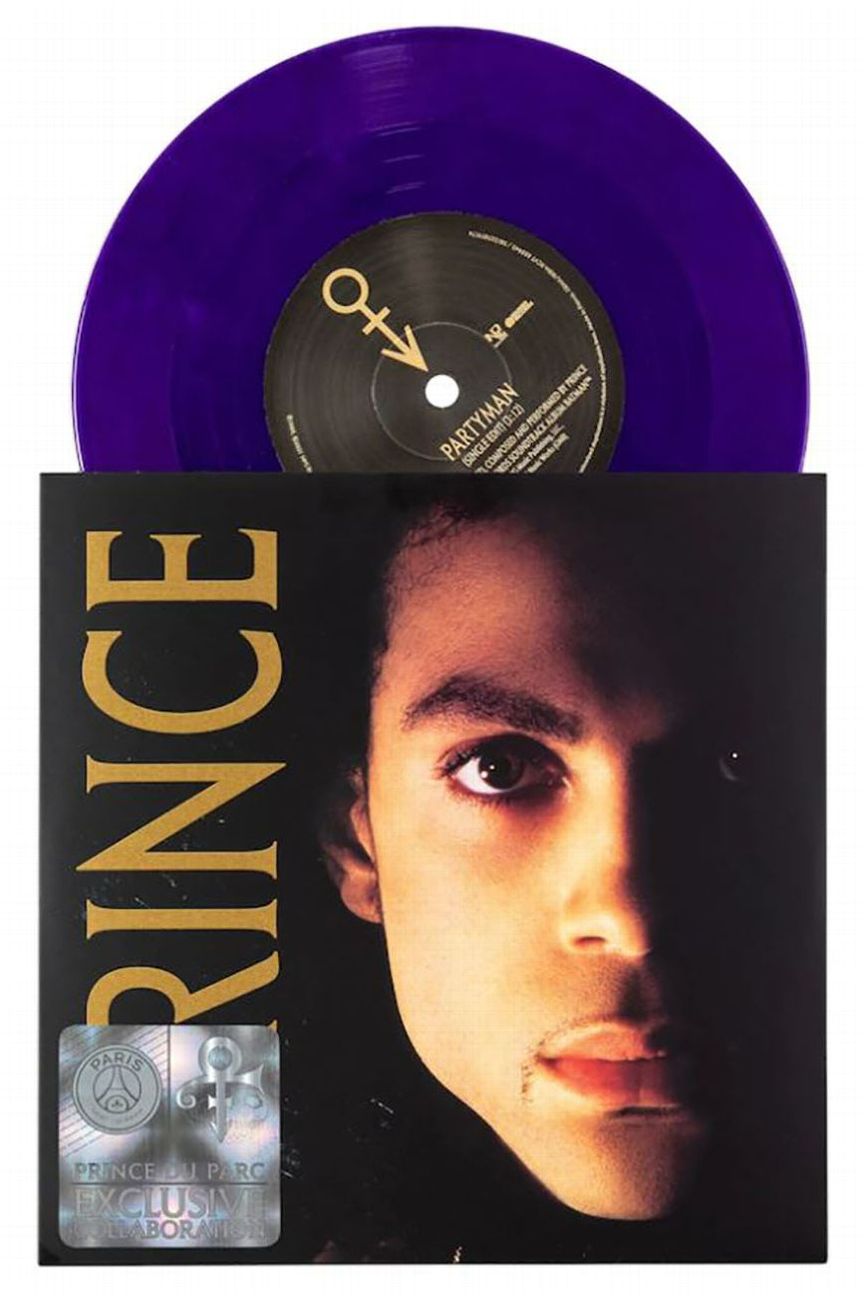 This vinyl single contains two Prince songs: the first a studio version of "Partyman" from his 1989 "Batman" soundtrack album and the second a live version of "Cool" recorded at a concert in Paris in 2014. The link to PSG is tenuous, to say the least, but at least the music is funky. 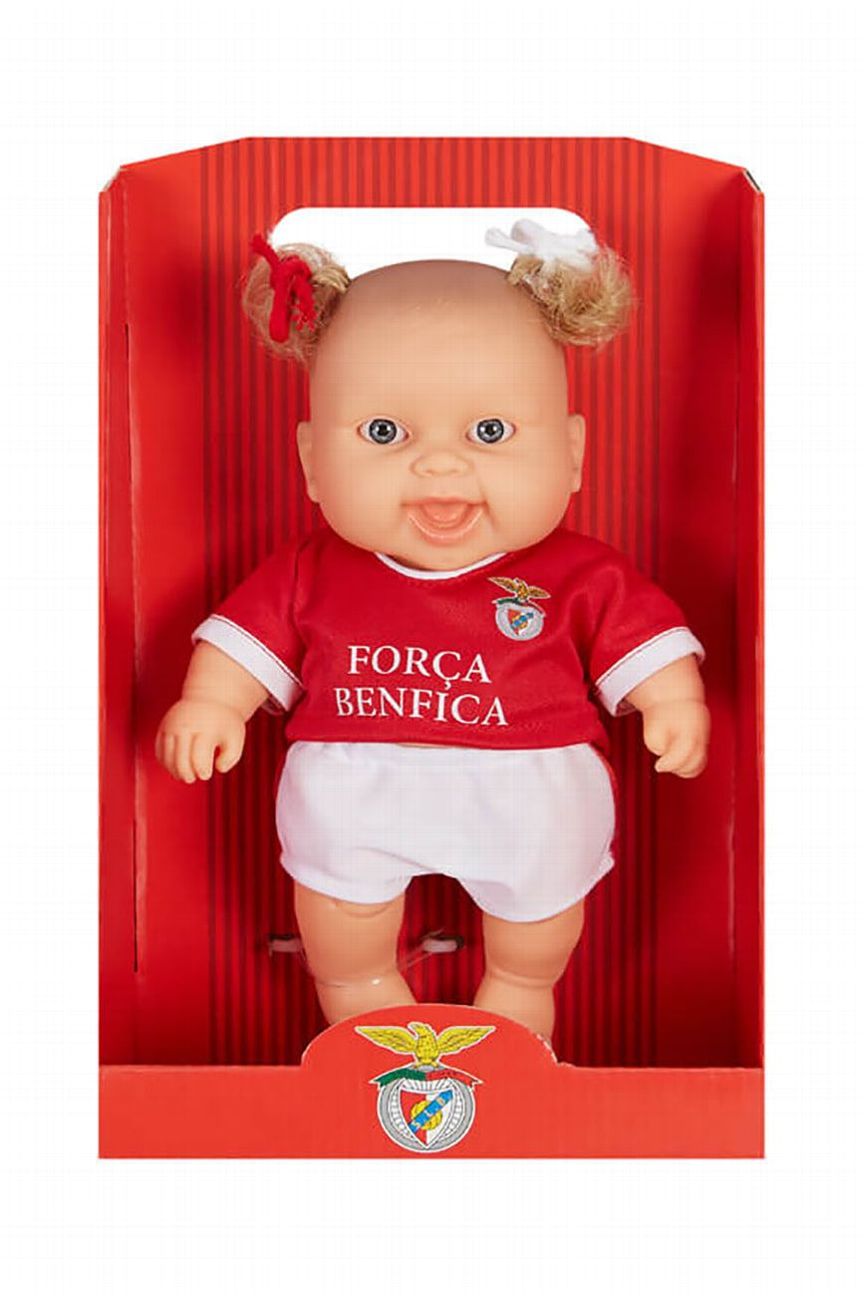 The less said about Benfica's strange and unsettling doll, named Lucia, the better. 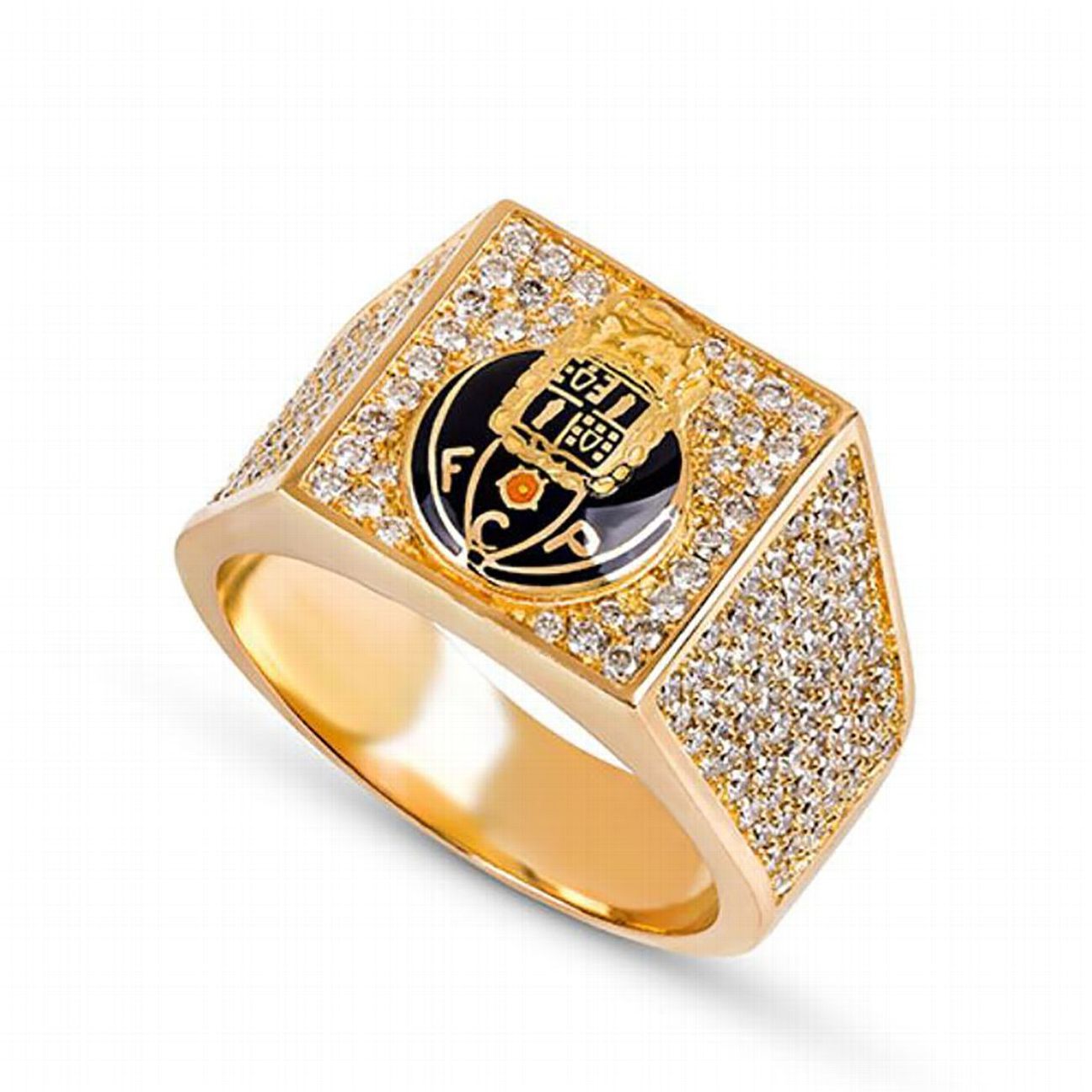 Porto club members looking for that Black Friday trinket will no doubt be pleased to learn that they can get their hands on this classy bit of jewellery for the discounted price of just $7,000. 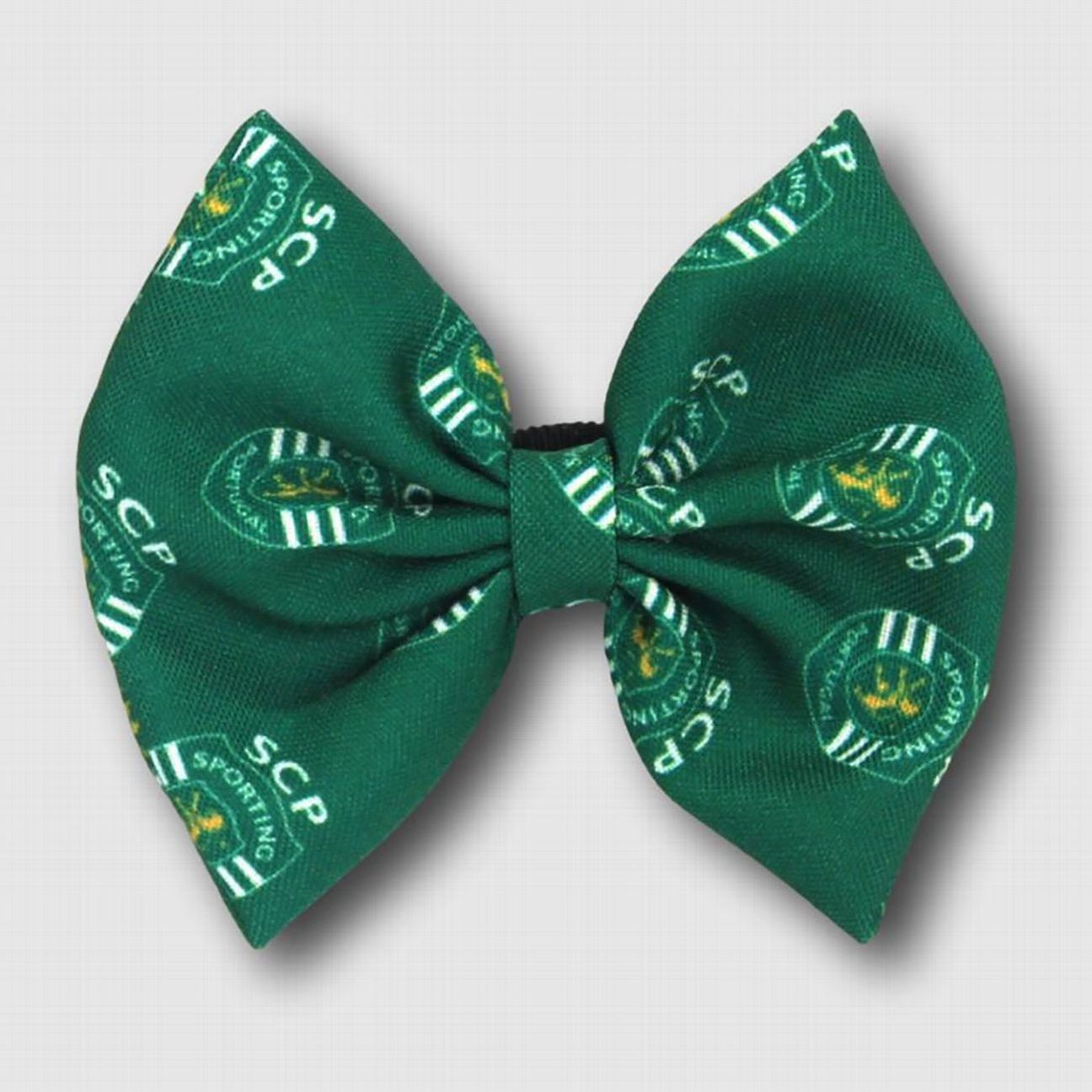 Knocking Inter's pet accessory range clean out of the park, Sporting have produced a range of formal evening wear designed to fit your canine companion. 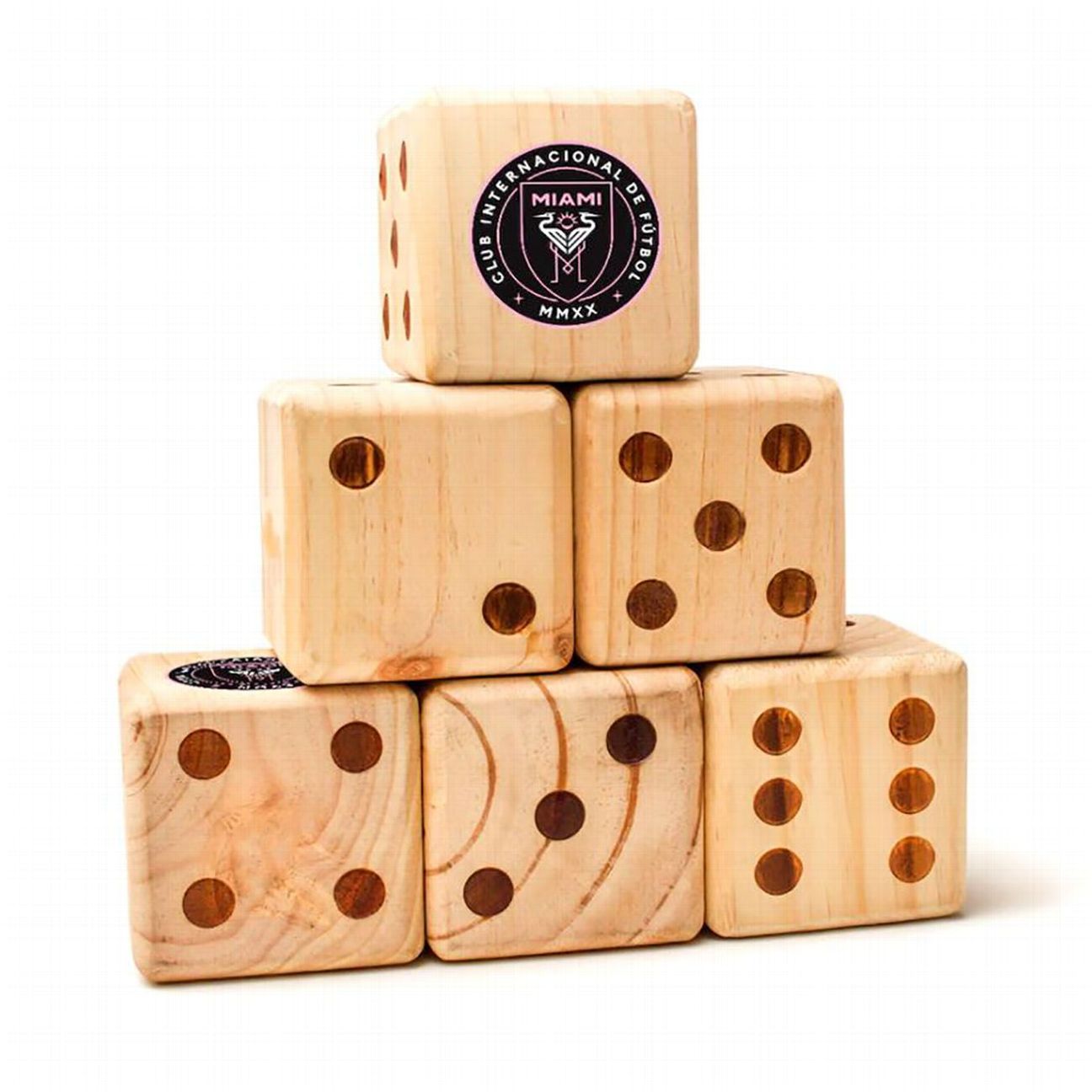 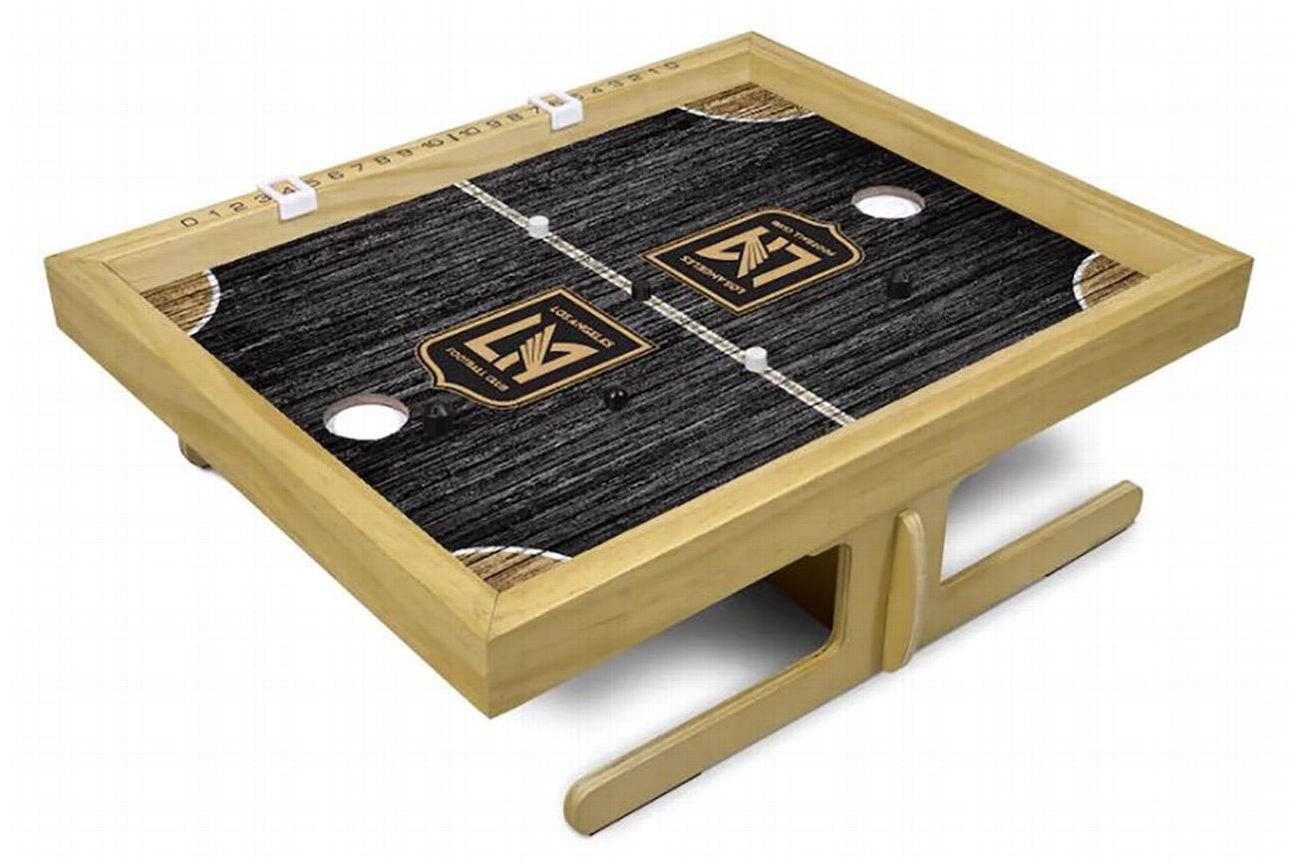 Re-create all of your favourite Los Angeles "El Trafico" derby encounters with this exciting magnetised version of air hockey. 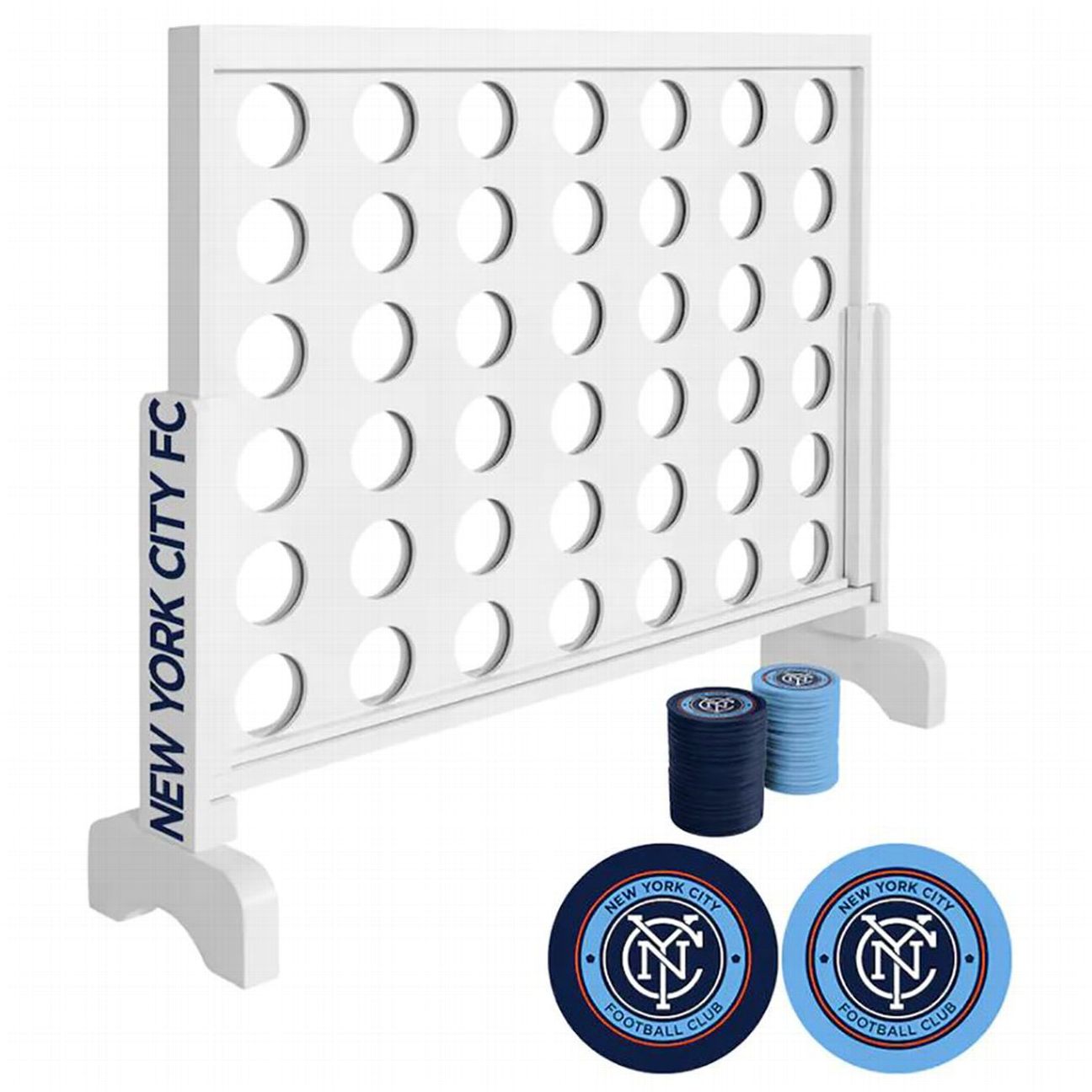 A "perfect excuse for gathering your friends together for an epic New York City FC party," we are assured. Just sit back and watch the RSVPs flood in. 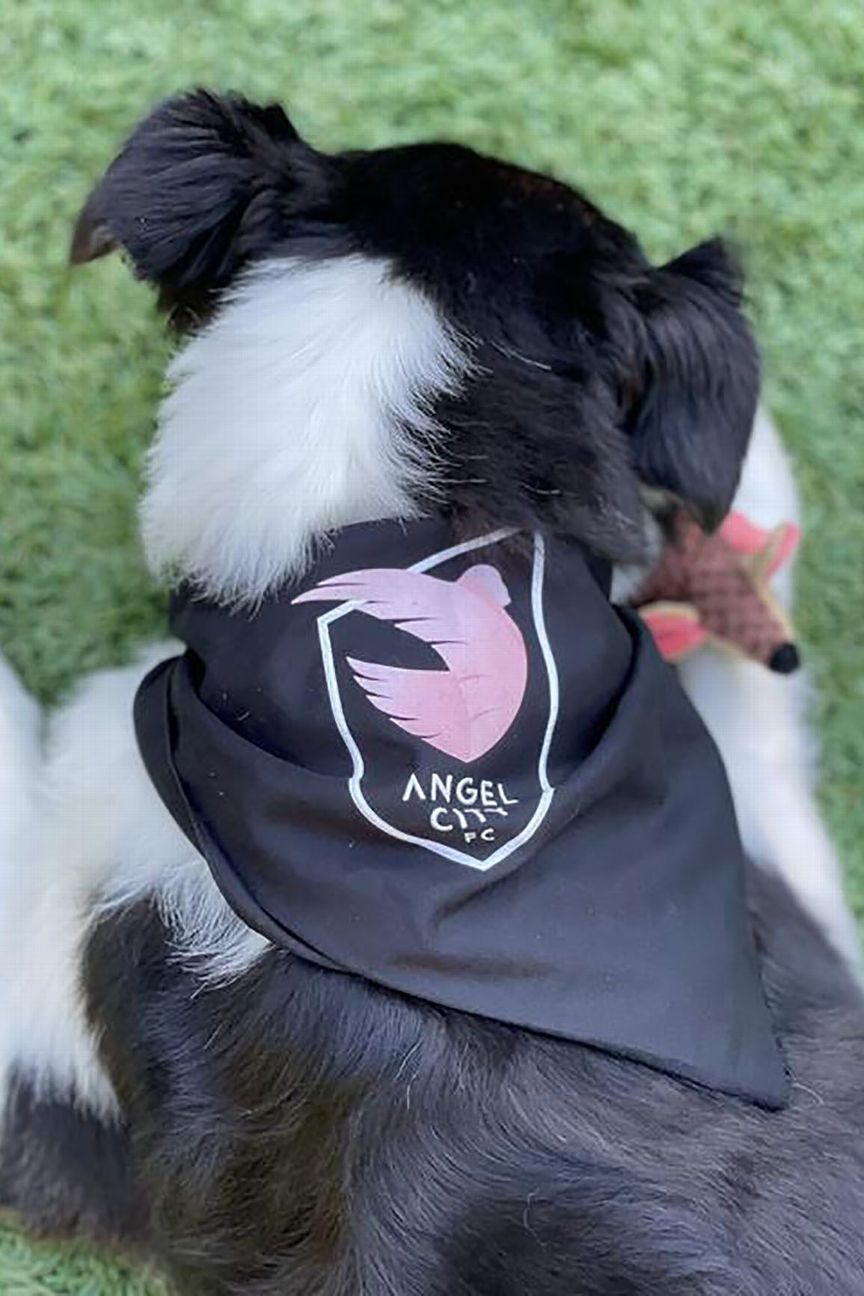 Another club making moves in the pet accessory space, Angel City are keen that every dog in Los Angeles be dressed to the nines in time for their grand entry into the NWSL next year. 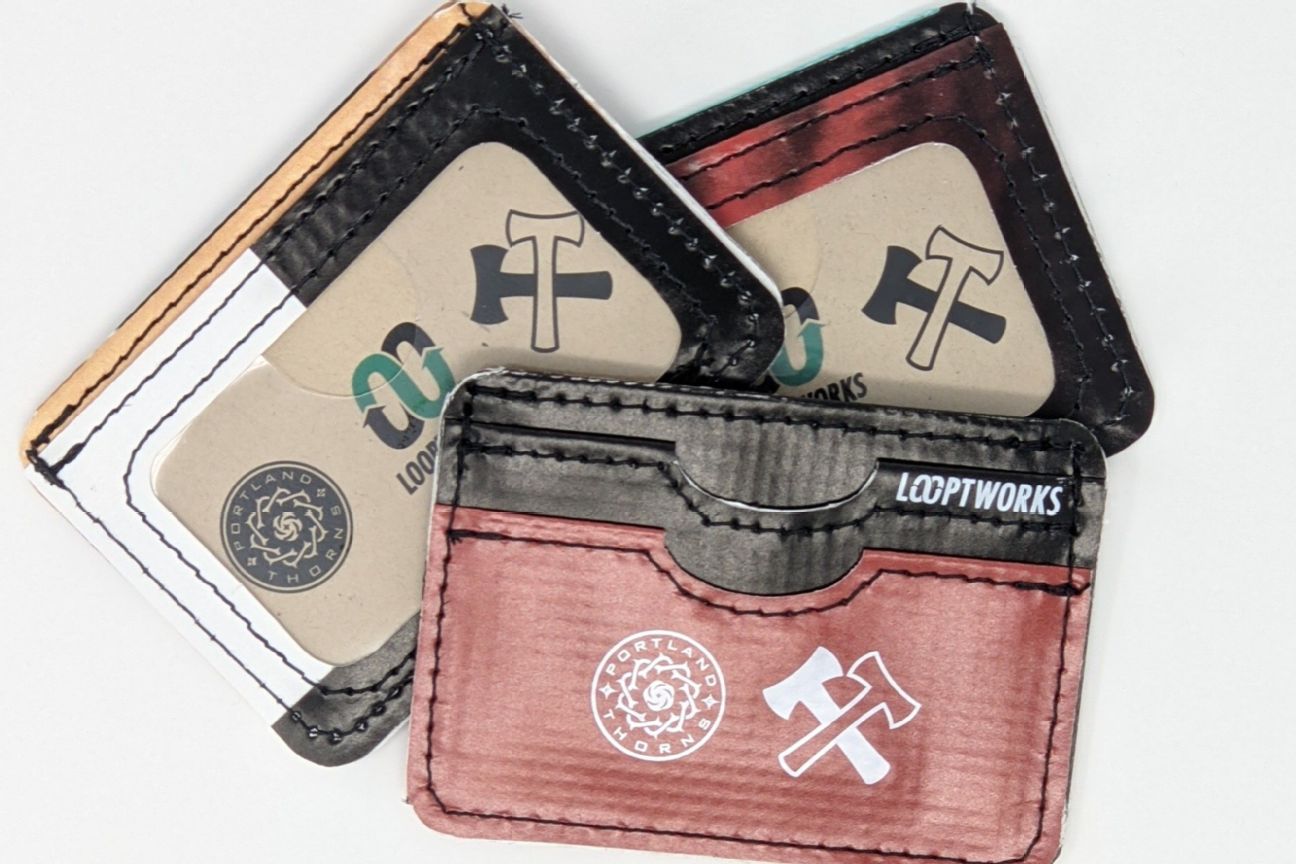 The Thorns do a rather nifty line of upcycled wallets made from banners that used to be hung around their stadium. 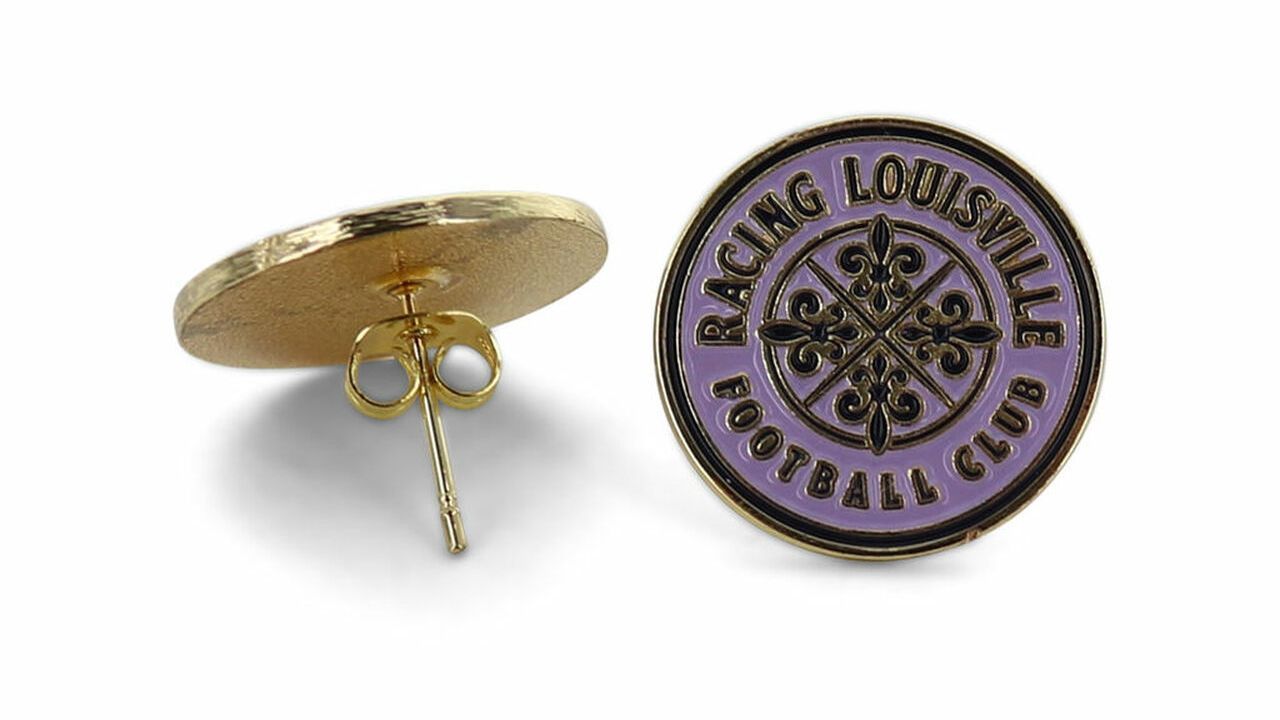 No outfit for a night out on the tiles in Kentucky would be complete without these little purple beauties.