MEXICO CITY -- Former Mexico coach Miguel Herrera wants to stay at Club America for years and become to Las Aguilas what Sir Alex Ferguson was to Manchester United over his 26 trophy-laden years at Old Trafford.

Herrera took over the Mexico City giants for the second time in May 2017 and has won three Liga MX titles over his stints as the club's manager, but his contract is up at the end of the season.

"If it was up to me, I'd stay 10 more years at the club," said "El Piojo" in an interview with ESPN's Futbol Picante. "I want to be like 'Tuca' Ferretti at Tigres or like Ferguson in Manchester [United], I'm really happy with the team."

"The directors are happy with what we've done and I don't think there will be any problem with the renewal of my contract," he added. 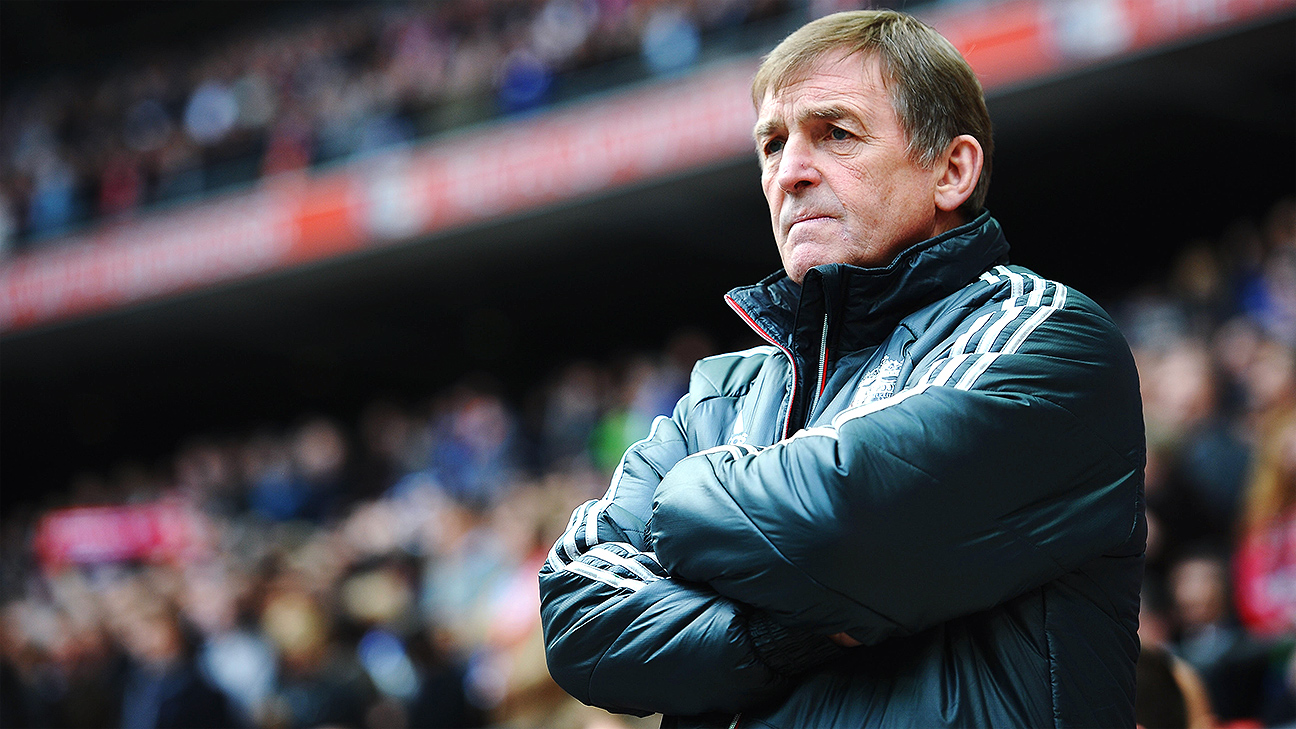 Herrera guided Mexico to a round-of-16 exit at the 2014 World Cup, but was fired as El Tri boss after aiming a punch at a TV commentator the morning after Mexico won the 2015 Gold Cup.

His record since has been positive, with six semifinal appearances over eight seasons and two Liga MX titles, including in the 2018 Apertura in which America defeated Mexico City rivals Cruz Azul in the final.

But renewal talks over a new deal for Herrera are currently on hold due to the coronavirus pandemic sweeping the globe.

"The [contract] negotiations were going very well," said Herrera. "Unfortunately because of the COVID-19 issue we've not been able to move forward, but I know that both sides are satisfied with the results obtained."

Herrera stressed that planning the future of the squad has also been put on hold until there is more clarity on when Liga MX will restart.

The 52-year-old donated a meal to a food delivery driver earlier this week. He ordered over an app on Monday night, and when the driver confirmed he was on his way, Herrera messaged him that there was no need to follow through with the delivery.

Herrera encouraged others to "get onboard with a good cause," following on from Inter Miami's Rodolfo Pizarro, who started a trend that appears to be growing.