Kevin Maitan was the headliner among the 13 Atlanta Braves prospects set free by the commissioner's office last month, as he'd received the largest bonus of any of the group as an amateur and might end up doing the same this second time around. The $2.2 million he’ll get from the Los Angeles Angels reflects the hard caps on international spending, but also how his stock has dropped a bit after a year-plus in pro ball. 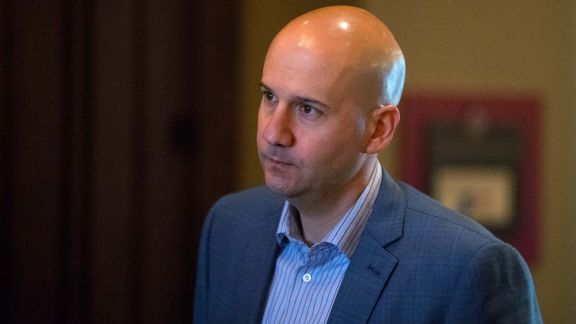