Paul Butler is reminding himself that Naoya Inoue, who is in punch-perfect form, is still human ahead of Saturday's world bantamweight title unification fight.

Inoue (23-0, 20 KOs), 29, is No. 2 on ESPN's latest pound-for-pound rankings and is in scintillating form after a second-round demolition of Nonito Donaire in defence of his WBC, WBA and IBF belts in June. 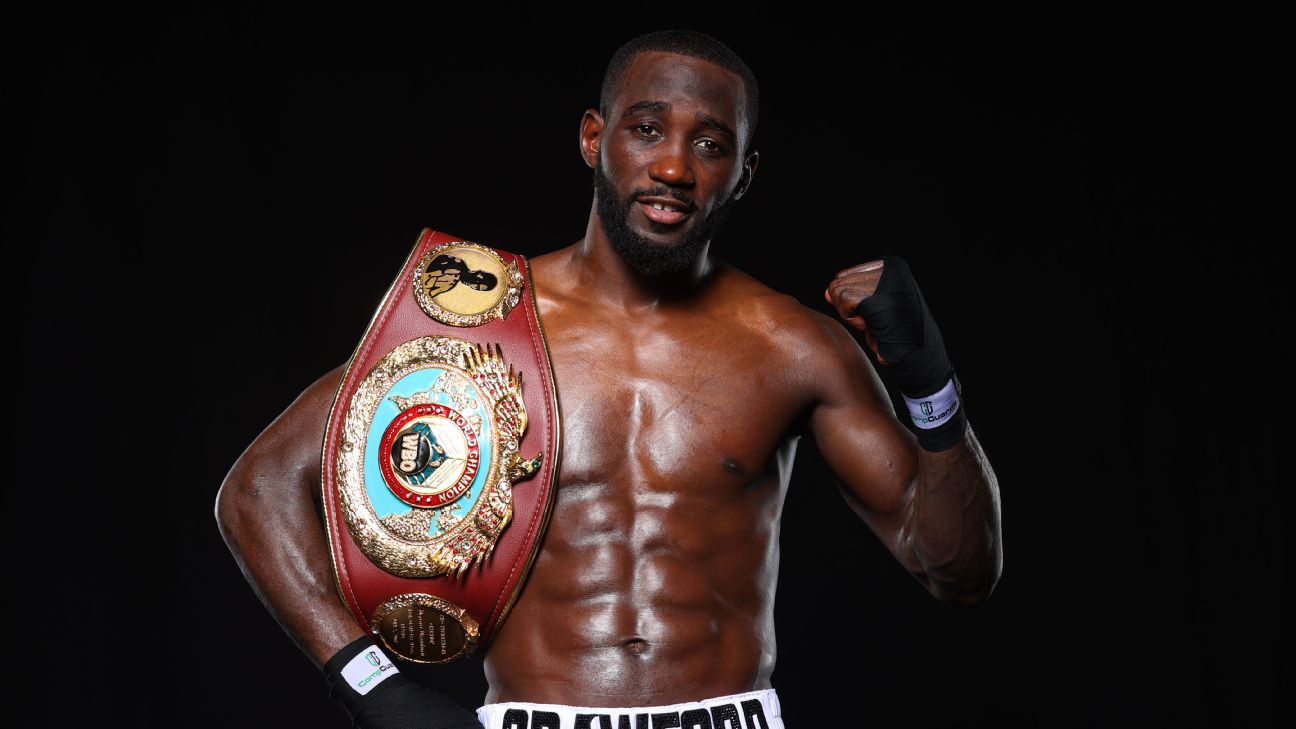 Who is the best fighter regardless of weight class? See ESPN's P4P rankings here. Men -- Women

It will take a huge upset by Butler (34-2, 15 KOs), 34, from Ellesmere Port in northern England, to stop Inoue from becoming undisputed bantamweight champion on Dec. 13 (watch on ESPN+) and taking his WBO title in a first defence at the Ariake Arena in Tokyo, Japan.

But Butler insists he will not be overawed by a boxer who calls himself "The Monster" and says his rival champion showed vulnerabilities on his way to a unanimous points win over Donaire two years ago.

"It's definitely the biggest fight of my life, I'm fighting a pound-for-pound fighter, and it's probably the hardest job in boxing right now," Butler said.

"But it's a massive opportunity for me. I know I've got to be 100%, the best I've ever been, on the night with no slip-ups because he punishes any mistake. I've been preparing really hard, I know there are going to be sticky times during the fight. I'm not going to go the whole fight without him catching me so I've been trying to work on the stuff he does really well.

"In the first fight I thought he was amazing against Donaire. He was hurt and he got pushed all the way. He showed he had a good chin and could finish stronger. In round nine he looked shaky but finished really well in rounds 11 and 12.

"It's not easy preparing for someone like him, but we've prepared the best we can. There are moments in the first Donaire fight where he does get caught, he is human, he's not a robot, I know he calls himself 'The Monster', but he's not a monster, this big beast. He showed vulnerabilities against Donaire in the first fight and I have to go out and find them, and exploit them.

"In the second Donaire fight, the big gap between the fights helped Inoue, and if he catches you, he catches you cold and he's a great finisher."

Butler will not be surprised by anything he experiences against Inoue, as he is a big fan of the three-weight world champion who is expected to step up to junior featherweight should he win on Saturday.

"Before we were linked, I used to watch him as a fan because he's my style of fighter," Butler said.

"I love the amateur style where he's up on his toes, he's never walking out there constantly looking for the big shot even though he's a big puncher.

"He's not like Deontay Wilder who is constantly cocking the right hand, he's up on his toes working his jab, looking for one-twos, and if he hits you, he tries to finish you. He likes to set things up."

Butler, who coaches at an amateur boxing club three days a week, feels he is in the best form of his career ahead of his hardest test yet, better than he was during a brief reign as IBF champion in 2014-15. He says he was weight drained ahead of his points loss to Emmanuel Rodriguez for the same belt in 2018 but ranks a unanimous points win over Jonas Sultan for the WBO interim title in his last fight in April as his best yet.

"Against Rodriguez, I had just under four weeks to make weight and I had 24 pounds to lose and ended up being a shell of my normal self," Butler told ESPN.

"The week before I took three or four days off because I wasn't well and if it was any other scenario, I would have pulled out.

"If you compare that performance with the Sultan performance, it's night and day. Against Sultan I had a solid ten-week camp, with Rodridguez I had less than four weeks and it was just about making weight.

"I'm a lot more rounded fighter now than I was when I was world champion. I go into the ring with a game plan. Back then I went to the top very quickly. Back then I used to throw punches just for the sake of it but now I look for gaps and I'm a lot better operator. I've got better with age, and my last performance was my best. Against Inoue, I've got to be better again than I was against Sultan and I think he will bring that out of me."