For the past ... I don't even know how many years, I've written this extra piece, going into some of the players I strongly considered for the top 100 who didn't make the list and discussing why they ended up on the outside. 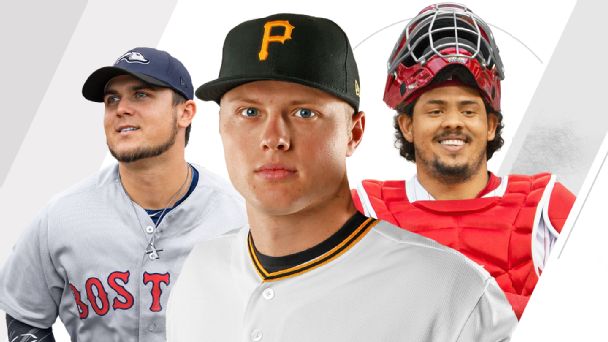 They aren't ranked within this article (other than the first guy), and this isn't necessarily the next 10 guys, either. They're all still prospects. They're just not as good as the 100 above them.

Editor's note: Age is the player's age as of July 1, 2018. Players with experience in foreign major leagues such as Japan's NPB or Korea's KBO, such as Shohei Ohtani, are ineligible for these rankings.