This time last year, former Australia captain Craig Foster had just recovered from the emotional and physical toll of spearheading the campaign to free Bahraini refugee Hakeem al-Araibi from a Bangkok prison.

Foster made headlines around the world in early 2019 as he successfully fought for the freedom of Al-Araibi, a footballer who fled Bahrain and was held in a Thai prison for more than two months during a tense extradition stand-off between Australia and the Gulf state.

Fifteen months on, Foster is re-energised and has now turned his attention to helping communities left most vulnerable by the coronavirus pandemic.

An elegant midfielder, Foster's playing career spanned 15 years across clubs in Australia, Asia and latterly at Portsmouth and Crystal Palace in England, before he transitioned from professional player to television pundit and swiftly moved into philanthropic pursuits. 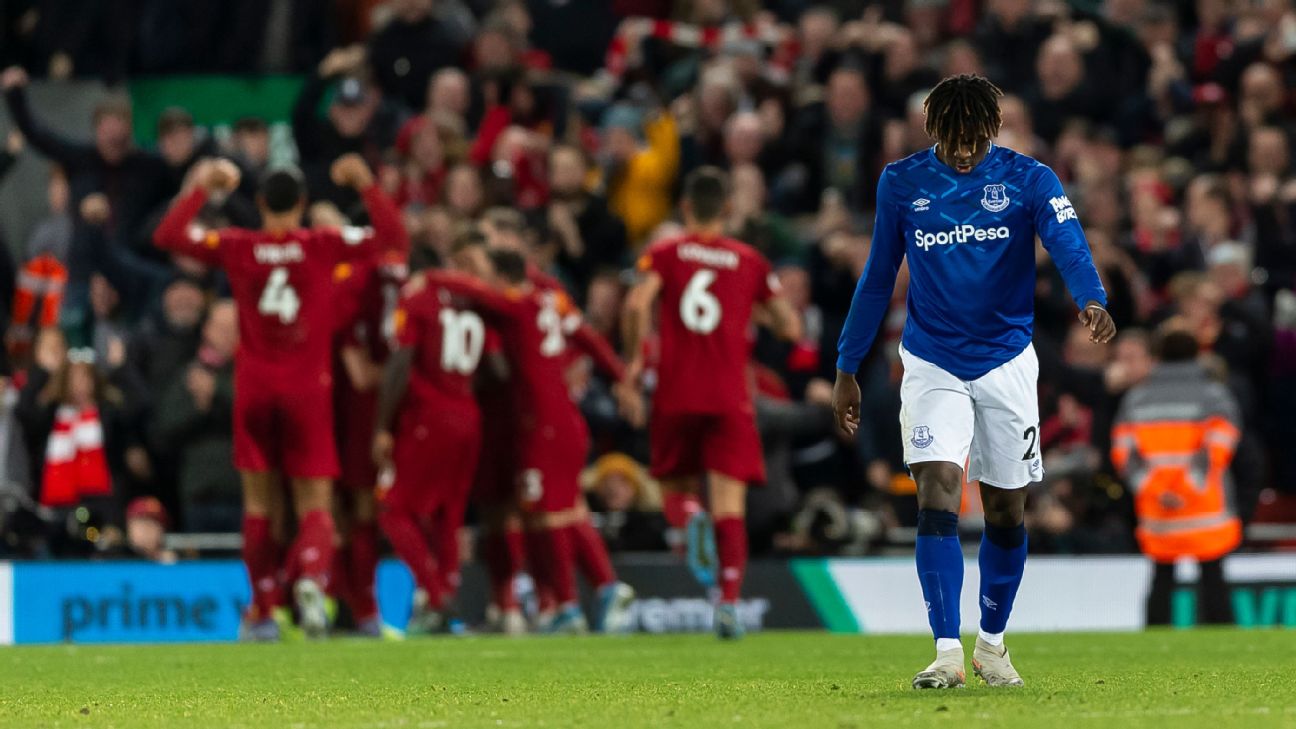 A life member of Professional Footballers Australia and formerly a director of the PFA's commercial wing PFAM, Foster also served a five-year stint as CEO of the PFA and as interim chairman in 2016 advocating for player's rights. It clearly gave him a taste for righting perceived injustices in the game and further afield as an Amnesty human rights and refugee ambassador, supporting humanitarian projects across the globe.

So it should come as no surprise that Foster's current drive to get sports teams to help out in the community began with his current football team, Waverley Old Boys.

"I started to consider the fact that we would commit around five hours a week either training or playing with Waverley Old Boys but we could now use that time to put ourselves at the service of the community," Foster told ESPN.

"The elderly tend to be the biggest volunteering community in terms of numbers [and] due to the nature of this crisis a huge percentage of those people are not available.

"In a time when the need [for volunteers] has grown, resources have diminished."

And so #PlayForLives was born.

Foster and his teammates launched a video on their various social media channels, calling on sports people and teams to volunteer to help the vulnerable people in their own communities who lack resources -- whether it be food, shelter, friends or a voice. It became a quest to transfer the advantages of being part of a sporting community into helping others during a time of tremendous concern around health and safety.

Be Collective, an organization that connects volunteers and charities, joined Foster and Co. to create a blueprint for clubs and athletes around the world to help out their communities.

"In football, we say 'the ball is blind' -- the ball does not recognise nationality, language, colour, creed, sexuality or gender," Foster explained.

"It cannot tell your socioeconomic status or age. It is the ultimate leveler and that is exactly like COVID-19, wherever you live.

"This current pandemic has taught us that we are all equal -- being rich, being poor, being the prime minister of the United Kingdom, nothing makes you immune from this virus and we all need to collaborate, it affects us all as human beings."

Sport's role now is not to play for points, but lives

Football clubs are volunteering for community organisations & charities including Adam & I

Right now, according to Foster, organised sport is not about entertainment. Rather, it's an opportunity to leverage support for communities when they are at their most vulnerable.

"We had reached a point where many people felt sport had been over-corporatised," Foster said.

"Major events around the world -- Olympics, World Cups and so on -- have resulted in the dislocation of people at the expense of human rights.

"Now, we have a chance to empower sport at the most granular level, in communities, to express our humanity and values."

Foster also believes that sport is in a unique position, having the ability to draw upon specialists from across the community -- from doctors to accountants, lawyers and psychologists -- and concentrate their efforts where they are needed most.

"Social isolation is placing millions of people in a position of disconnection and sporting clubs are about the very essence of connecting, about teamwork, volunteering and giving on and off the field," he said.

"All of these values are incredibly valuable right now all around the world."

The response to Foster's #PlayForLives initiative in Australia has been extraordinary. Not only have football clubs taken up the former Socceroo's call to arms, but rugby, basketball and AFL clubs joining in across the nation to help out those in need. The likes of Sydney Swans co-captain Luke Parker is a regular in helping Foster volunteer at ground level, alongside former AFL stars Adam Goodes, Kieran Jack and Tadhg Kennelly.

However the reach of Foster's message extends well beyond Australian borders, with his extensive network reaching out to ask what they can do to help.

"I've had enquiries from New Zealand, India and the U.S. who want to facilitate the same movement, who want to assist society through that platform," Foster said.

"NBA clubs and athletes have been in touch, players in the MLS who I have a personal connection with -- they want to be involved and we're working through how we can make that happen.

"In the coming weeks we will see a vast uplift in the number of people who are asking for help, and for sporting bodies there is also a chance for them to show that they have demonstrated social responsibility during this time and set a powerful benchmark for the future.

"We are asking, encouraging and facilitating sport to step up -- whether for one person, one organisation or one charity, that's how we'll get through this together."

With so much uncertainty around when society will return to some sort of normality, achieving results off the field has never been more important and this work in local communities puts the hunger for sporting content into perspective, creating a positive legacy that will resonate long into the future.

As Foster's campaign message states: "Now that you can't play for points, play for lives."