With the 2023 Women's World Cup rapidly approaching, the Matildas are determined to quickly build a deeper talent pool that can compete with the world's best.

Matilda assistant coach Mel Andreatta is heading up a four-day talent identification camp in Canberra this week, which aims to help bridge the gap between Australia's top women's footballers and the next tier of players.

"There's a performance gap report that's indicated a need for more international minutes and quality games for senior players and for our youth national teams -- and that goes for these players too that we're looking at now," Andreatta told reporters on Monday.

Veteran defender Ellie Brush is the only capped Matilda in the 23-player squad, while 19 players are former Junior or Young Matildas.

"The opportunity lies in the exposure to the environment and the standards that are required to perform at the highest level -- the international level -- day in, day out," Andreatta said. 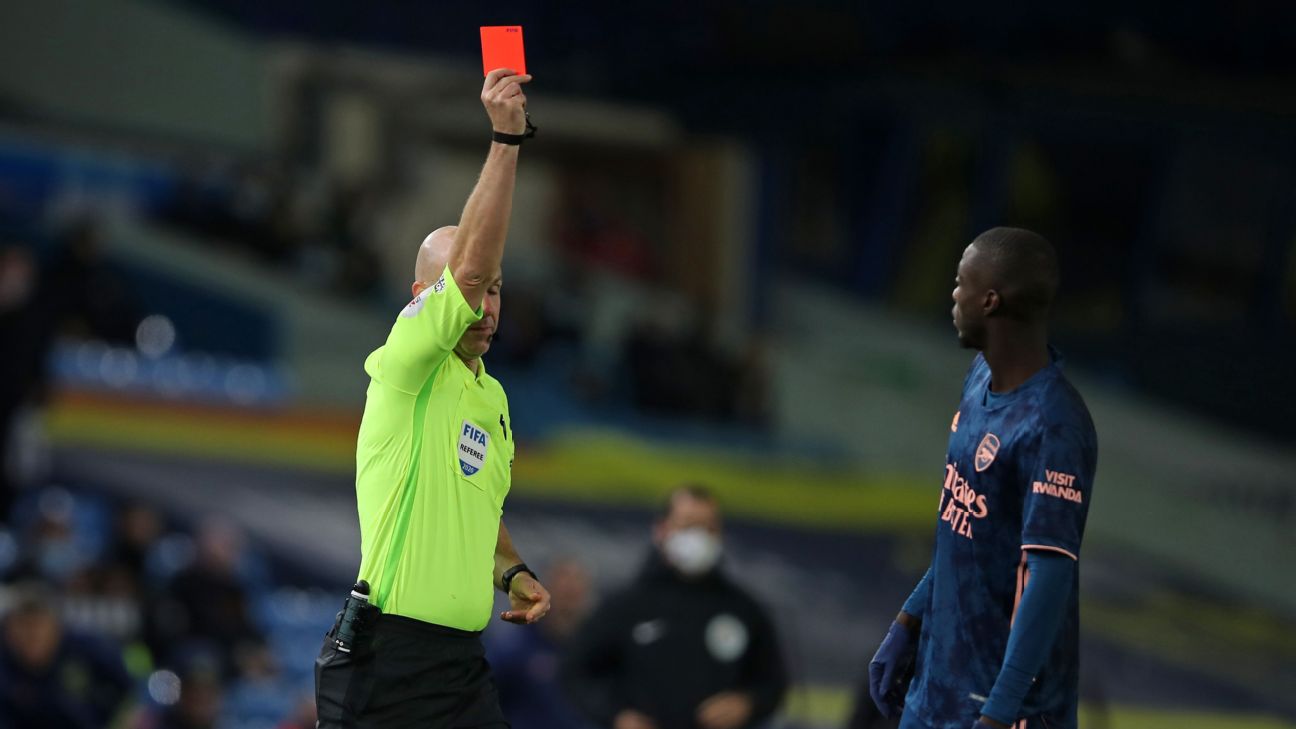 "Through this camp, not only will training sessions occur and an internal game ... but there's also education workshops that are occurring in the evening with various staff members and our senior national team players contributing."

Incoming coach Tony Gustavsson is completing his season with Swedish club Hammarby IF before officially kicking off his four-year Matildas contract on Jan 1.

Andreatta said Gustavsson had backed her, technical advisor Rae Dower and Young Matildas coach Leah Blayney to continue to identify and develop talent, with a focus on "football intelligence" and "explosive and energetic" players.

"The Matildas want to play an attacking, exciting brand of football and we want to be able to take the next step and win major tournaments," she said.