Manchester City continued their flawless start to their Champions League campaign with a 5-1 drubbing of Atalanta at the Etihad.

City came roaring back after falling behind to an early penalty, with a second-half hat trick from Raheem Sterling firmly putting the Italian side to the sword.

Not only did Sterling scored his 12th, 13th and 14th goals in his last 17 home Champions League appearances, he also entered the top five of the quickest hat tricks ever scored in the competition. The Brazil star hit three goals in less than a quarter of an hour either side of half-time in a 6-1 win over Celtic in 2013 for Barcelona. Impressive, but positively sluggish in comparison to the rest of the top five.

Another Brazilian! The Shakhtar Donetsk striker actually scored five goals in a 7-0 win at BATE Borisov in 2014, which is the joint-most ever scored by an individual player in a single Champions League match. It just so happens that the first three goals only came 12 minutes apart, making them the fourth fastest hat trick ever scored in the competition too.

Sterling may have entered the record books with his second-half treble, but that wasn't enough for teammate Benjamin Mendy. 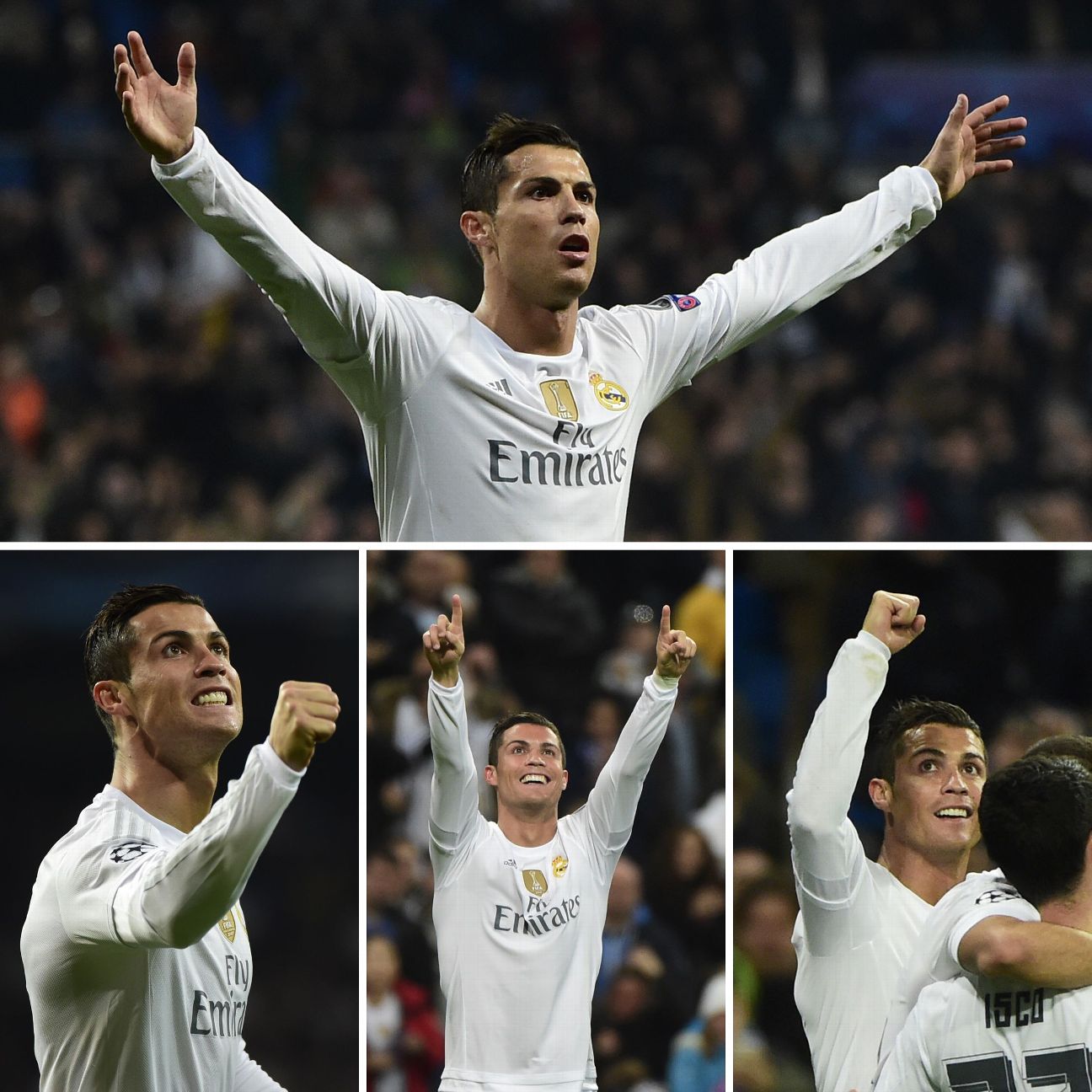 Ronaldo has scored no fewer than eight hat tricks (a record in itself) in Champions League competition, the fastest of which being the 11-minute special against Malmo in 2015. 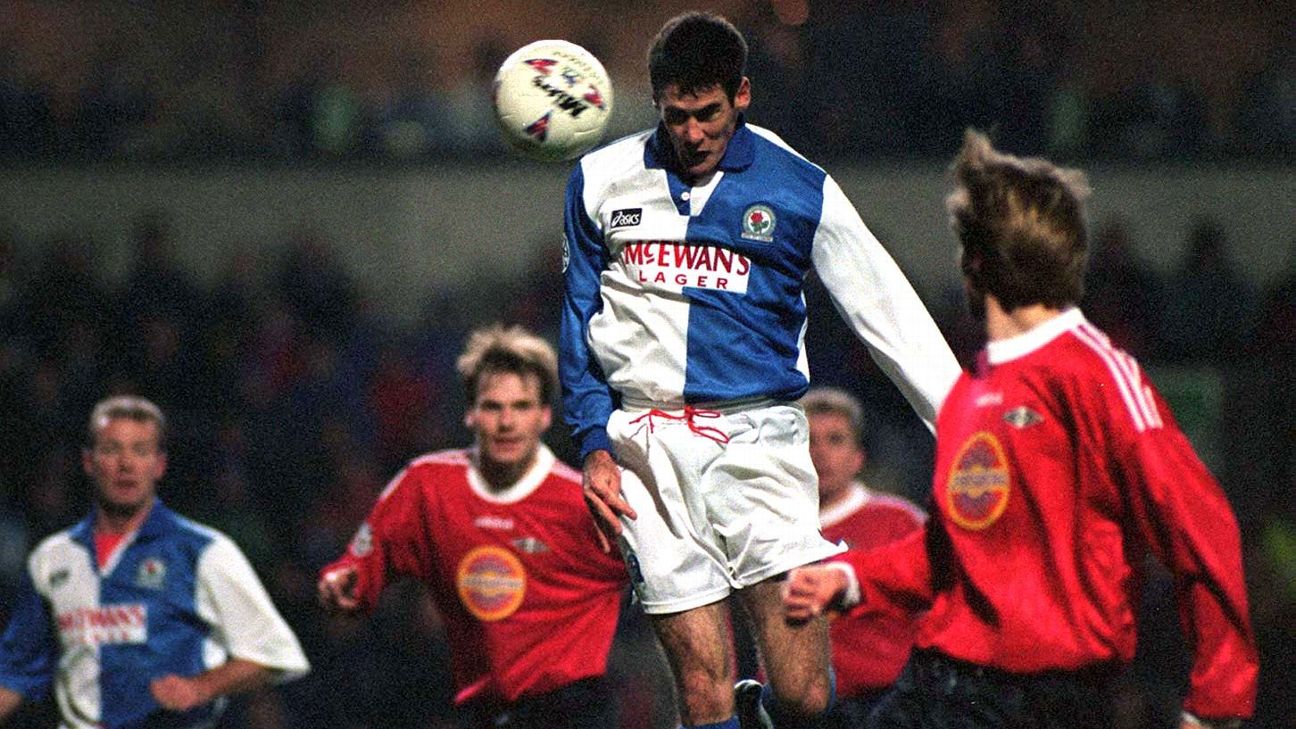 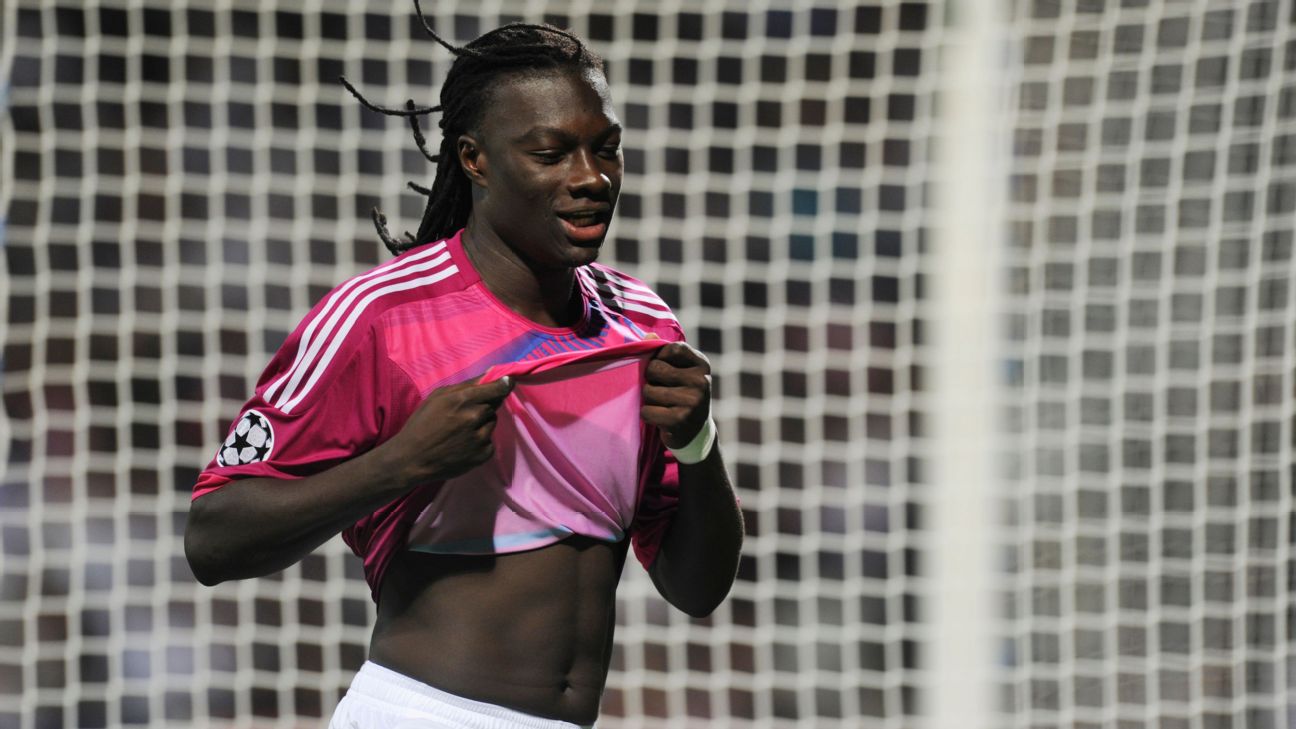 Gomis has held the record since 2011, the year in which he took just eight minutes to score thrice in Lyon's 7-1 humbling of Dinamo Zagreb.