Fenerbahce star Mesut Ozil has launched his own branded digital clothing range for fans to kit out their own avatars, and the former Arsenal playmaker has really gone all out.

The 2014 World Cup winner's collection features six digital items: an eye-catching hat and matching hoodie are at the casual end of the range, while there is a futuristic soccer kit and accompanying boots which use the same multi-coloured palette and also come with added gold details. 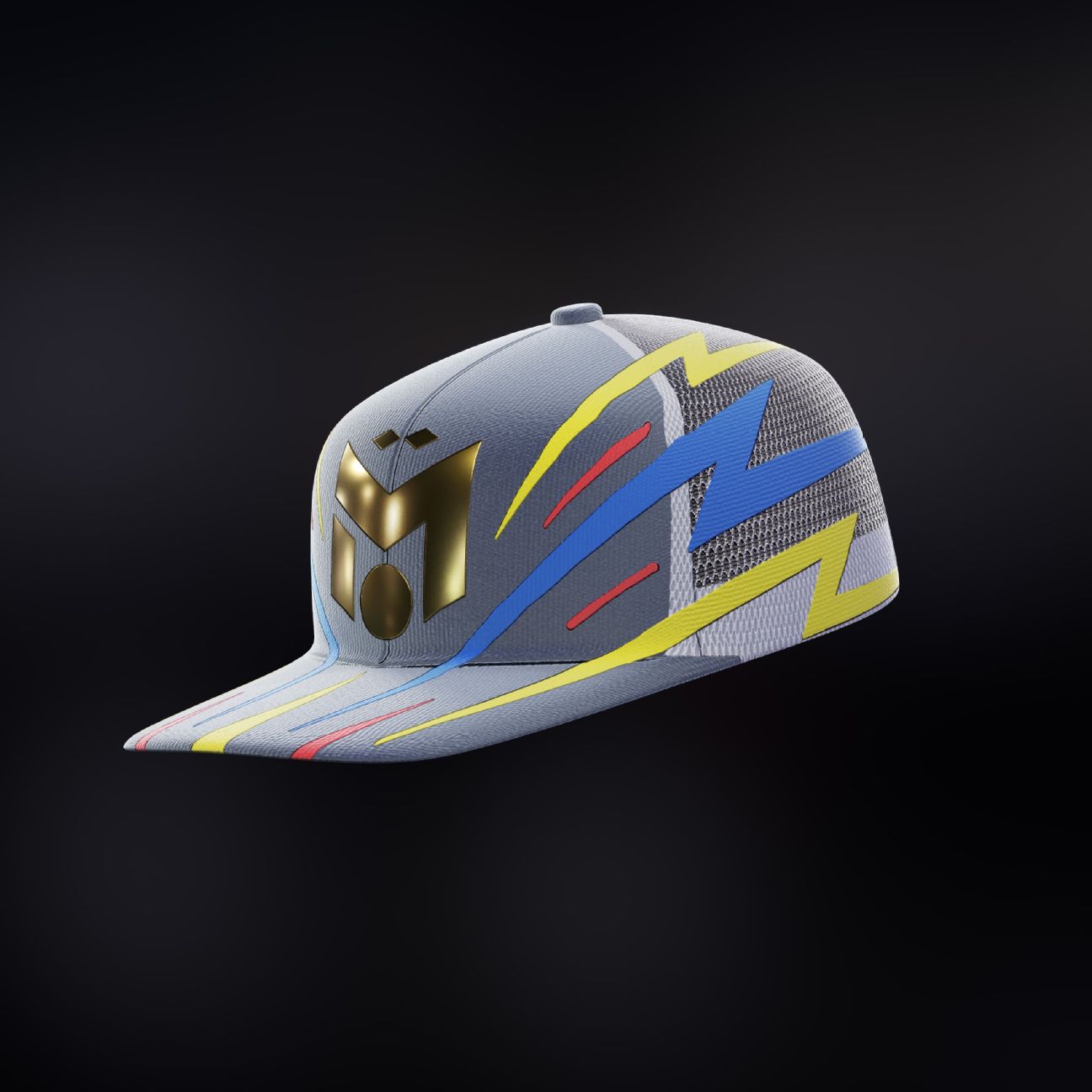 Ozil has teamed up with digital avatar technology company Genies as its first athlete to sell digital goods for users to customise their 3D avatars displayed across platforms, from social media to text messages.

The limited collection, which dropped on Feb. 15, generated over $500,000 in sales and sold out within 10 minutes of it being made available for purchase through Nifty Gateway. 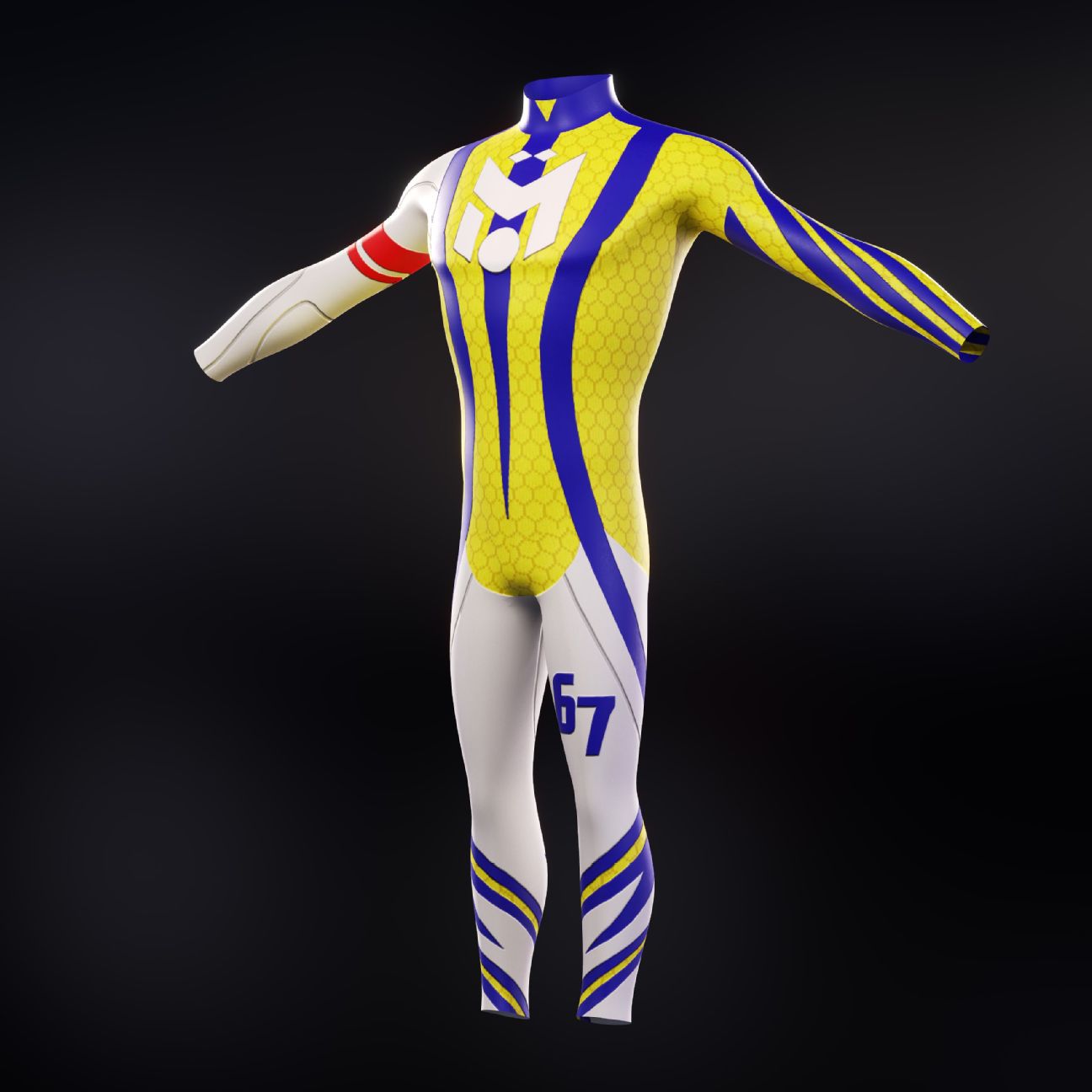 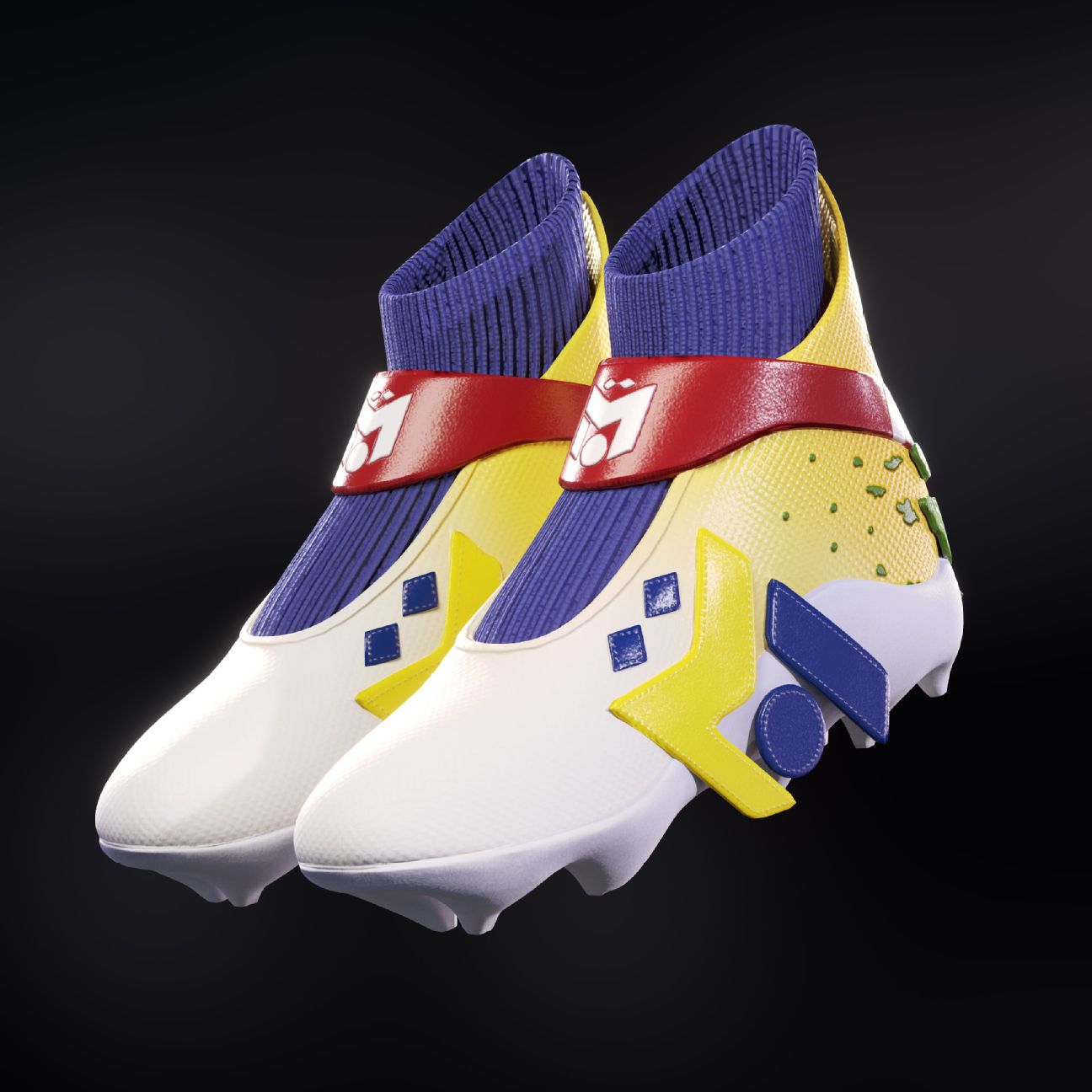 "I was incredibly excited. One of the biggest blessings in my life is that I have fans and communities that support me from all around the world," Ozil told ESPN via email. "The thought of being able to further engage with them and provide them with digital mementos of my journey is extremely compelling to me. I actually worked with Genies in the past to activate my 2D genie for my M10 Streetwear brand so I've been interested in further stepping into the virtual world -- the new 3D genie and digital good capabilities gave me the perfect opportunity for me to do so confidently."

Genies, founded in 2017, began with interactive 2D avatars before making the jump to 3D late last year. Celebrities and brands have cashed in by creating their own avatars and special items to create their digital presence, including Cardi B, Rihanna, New Balance, Gucci and Justin Bieber. Bieber in particular has also already delved into 3D with Genies, having his avatar displayed for a limited time in a collaboration with Amazon Music, that was also seen on a digital billboard in Times Square in New York City.

Ozil's was the first drop of this kind, and he was chosen following his recent high-profile move from Arsenal to Fenerbahce, but the company said that similar lines with many more celebrities, athletes and brands will be announced this year. Each digital item is unique and not able to be replicated, also known as a Non Fungible Token (NFT).

"We're thrilled to have Mesut's Genie kick off the first of its kind digital goods drop to memorialise such an important moment in his life," said Jake Becker, an Avatar Agent with Genies. "It's just the beginning for his Genies story and for our talent as a whole. Collectively, they are the tastemakers that define culture and now their defining moments will be digitised into wearable digital goods that fans can adorn their own Genies avatars. It's about consumers owning a piece of culture and Mesut just kickstarted the revolutionary movement."

The digital avatar space is lucrative new ground, with brands and platforms serving as battles for turf. Companies like Bitmoji have excelled on apps like Snapchat, securing brand deals with the likes of Jordan and Ralph Lauren. Avatar customisation also extends to video games, like wildly popular Epic Games Battle Royale title Fortnite, that includes a great deal of customization for a player's character, including limited edition skins from collaborations with the likes of Marvel, Star Wars, NFL and, most recently, multiple soccer clubs worldwide. A company like Genies is aiming to make avatars platform agnostic, meaning you could use eventually your avatar no matter what social media platform, video game or device.

For Ozil, the digital goods avatar space makes sense for him, and one that he is particularly interested in.

"I'm very particular about what I get involved with but I definitely like to be at the forefront of culture and innovative movements," he said. "So in that regard, it's a perfect match for me. As for joining other major celebrities, it's comforting to join such an iconic community... who knows, maybe you'll see us collaborating virtually sometime soon."

Ozil said that he sees collaborations like these as an opportunity to connect and engage with his fans worldwide, especially when linked to his streetwear brand, M10. "That's definitely a focus for me off the pitch right now," he said. "As for the future, who knows? I now have an official avatar of myself... so perhaps something that will be done virtually."