Bordeaux's main sponsor Bistro Regent has legally suspended its contract with the Ligue 1 club as French football continues to suffer financially from the impact of the coronavirus pandemic.

COVID-19 has decimated sport, with major events worldwide being suspended indefinitely as well as domestic and continental football seasons hanging in the balance.

Bistro Regent, which is a national chain of restaurants, and Bordeaux signed a contract last summer that would run until 2023 and worth around €1.5 million per year. But owner Marc Vanhove told L'Equipe that clauses for health crises or food poisoning in one of his establishments enabled the break.

"Do not ask me why I put it in," Vanhove said. "I did not know that this was going to happen. In any case, it will be my decision. If I have to choose at some point, I will obviously favour Bistro Regent's financial well-being [over the Bordeaux deal].

"I too have a business, and I no longer have money coming in. We will see about compensation depending on the resumption date.

"Everything depends on when things get back underway. If we lose 40% of turnover over a 6-month period ..."

Although Bordeaux are the first club in France to lose their sponsor because of the coronavirus, there could be problems ahead for others -- including wealthy Paris Saint-Germain.

The French champions signed a lucrative contract with Accor Hotels to promote its Accor Live Limitless (ALL) loyalty platform from the start of this season, a partnership that was one of the four most lucrative in European football at the time.

Although that deal is fully paid for regarding the 2019-20 season, Accor chief Sebastien Bazin -- himself a former PSG president -- has suggested that the agreement could be compromised without football resuming. 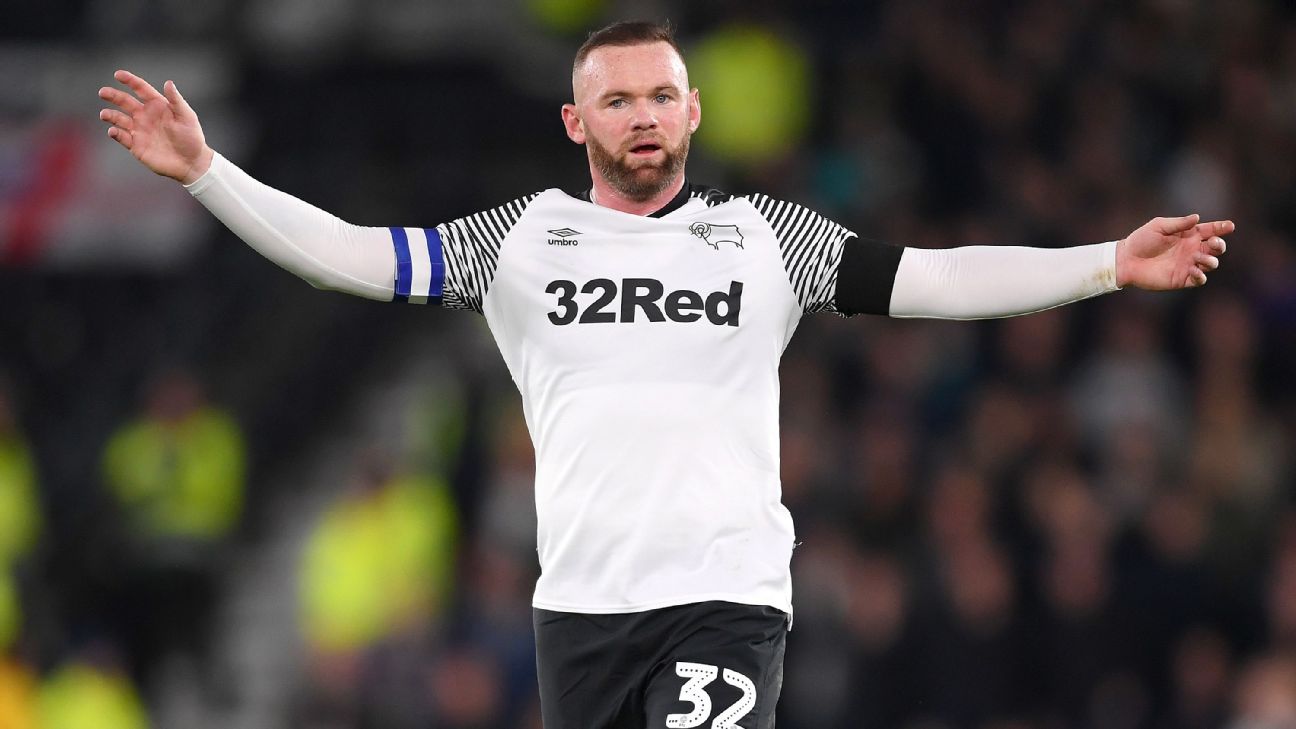 "Our payments are in two installments," Bazin first told RMC Sport. "We last paid in January. Regarding July, the leagues must resume. If not, [the next instalment] will probably not be paid."

Speaking with Europe 1, Bazin reiterated that the current season's fee has been paid and justified the logic in questioning the remainder of the contract with the future unknown.

"We have already paid for the entire season," Bazin said. "This is a storm in a glass of water. When you are a sponsor, you want visibility."

Lyon president Jean-Michel Aulas has warned that the chances of football resuming soon are slim and bemoaned Canal+ and beIN Sports' withholding of TV rights money that were due to be paid at the start of this month, which is putting the majority of professional clubs in France in difficulty.

"The percentage chance that the state grants permission to resume has dropped significantly," he told L'Equipe. "The risk is high that the state will not grant it."

"I regret Canal+ and beIN Sports' position. That they have worries over what happens next is legitimate. What bothers me is not paying for what has at least been played."

The Ligue de Football Professionnel (LFP) recently formed a study group which has prioritised the short-term financial well-being of the most vulnerable clubs, while a group of representatives have been chosen to negotiate with Canal and beIN to reach a compromise.

Aulas confirmed the presence of PSG chairman and CEO Nasser Al-Khelaifi -- one of beIN's senior figures -- in that group of representatives.