English third-tier side Oxford United had to hire taxis or jump into their own cars to get to their match on Saturday after their team bus was brought to a halt by an alcohol-based anti-COVID-19 spray.

- Stream LIVE games and replays on ESPN+ (U.S. only)

Head coach Karl Robinson said the spray triggered an on-board breathalyser used to detect alcohol on the driver's breath and stalled the bus for several hours.

That left the team stranded at their hotel, around a half-hour drive from the stadium of opponents Accrington Stanley. 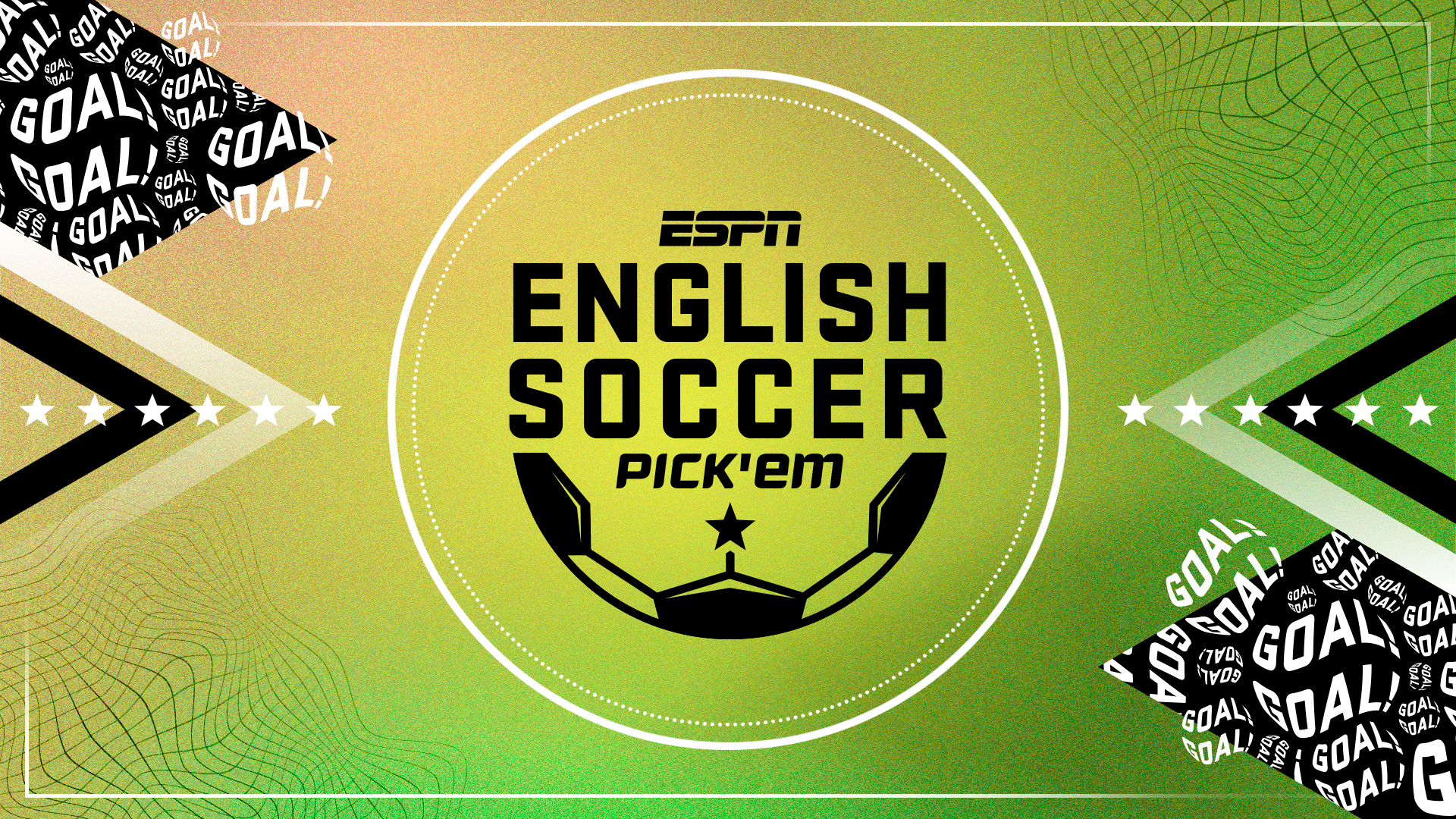 "There is a spray inside the bus that sends out a fine antibacterial mist, but it had got into the sensors and has alcohol in it so was saying the driver couldn't drive," Robinson told the club web site.

"So we had to drive in our own cars and book taxis and got to the ground in the nick of time."

Despite the confusion, Oxford won 4-1 to claim their first win of the season.

"It's a day I will always remember, and now we move on and prepare for Crewe at home next weekend," said Robinson.

"Hopefully with a less dramatic build-up."