Tigres goalkeeper Nahuel Guzman has said he has a clause in his contract that would allow him to leave the Mexican club to follow Lionel Messi to Newell's Old Boys.

Guzman, 34, played for Newell's before joining Tigres in 2014 and wouldn't want to miss the chance to return should Barcelona forward Messi choose to end his career at his hometown club.

"When I proposed the clause [to Tigres], they told me they would include it," Guzman told TyC Sports, who has played alongside Messi at international level for Argentina. 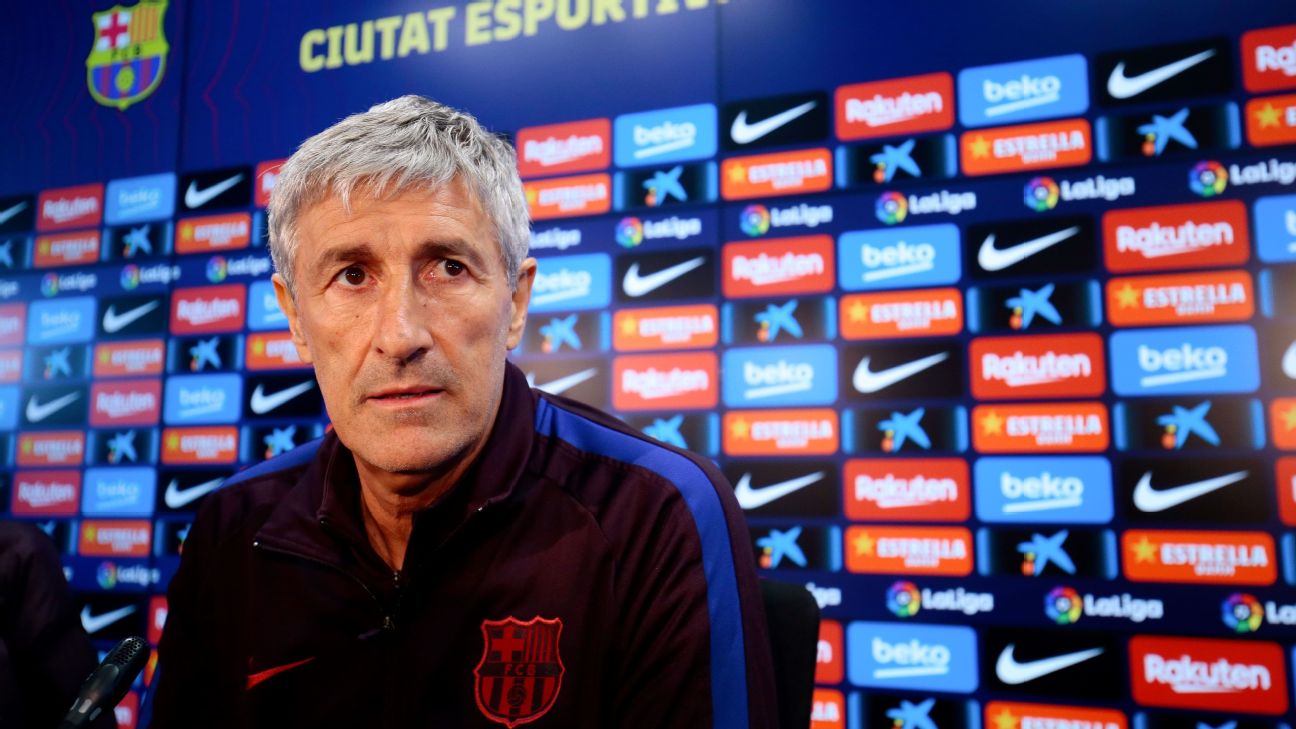 "The only way they will let me return to Newell's while I have a contract, even if it is for just six months, is if Messi goes back there, too.

"I would be delighted if it happened because Messi wants it [to happen] and is motivated to play in Argentina, although it is difficult to imagine. We all have our own family situations and I imagine there is also the issue of exposure."

Messi, who turns 33 in June, has always left the door open to hanging his boots up back at Newell's, who he played for before joining Barca as a teenager.

However, in recent years, his plans have altered slightly. In an interview with TyC Sports in 2019, he admitted it may not be possible to play for them again.

Earlier this month, Messi's cousin, Maxi Biancucchi, said safety issues in Argentina could prevent the Barcelona forward returning to his homeland to finish his career.

Guzman was linked with a move to Barcelona in 2013, when Gerardo 'Tata' Martino took over as coach at Camp Nou following the passing of Tito Vilanova.

Martino only lasted one season in Catalonia, though, leaving Barca in 2014, shortly before Guzman swapped Newell's for Tigres.