Hemed, 33, joins the Phoenix after stints in the Israeli Pro League, La Liga, the Championship and the Premier League.

He scored 28 goals across his first two Championship seasons at Brighton, helping them secure promotion to the Premier League in 2016-17 before scoring two goals in 16 Premier League games in 2017-18. 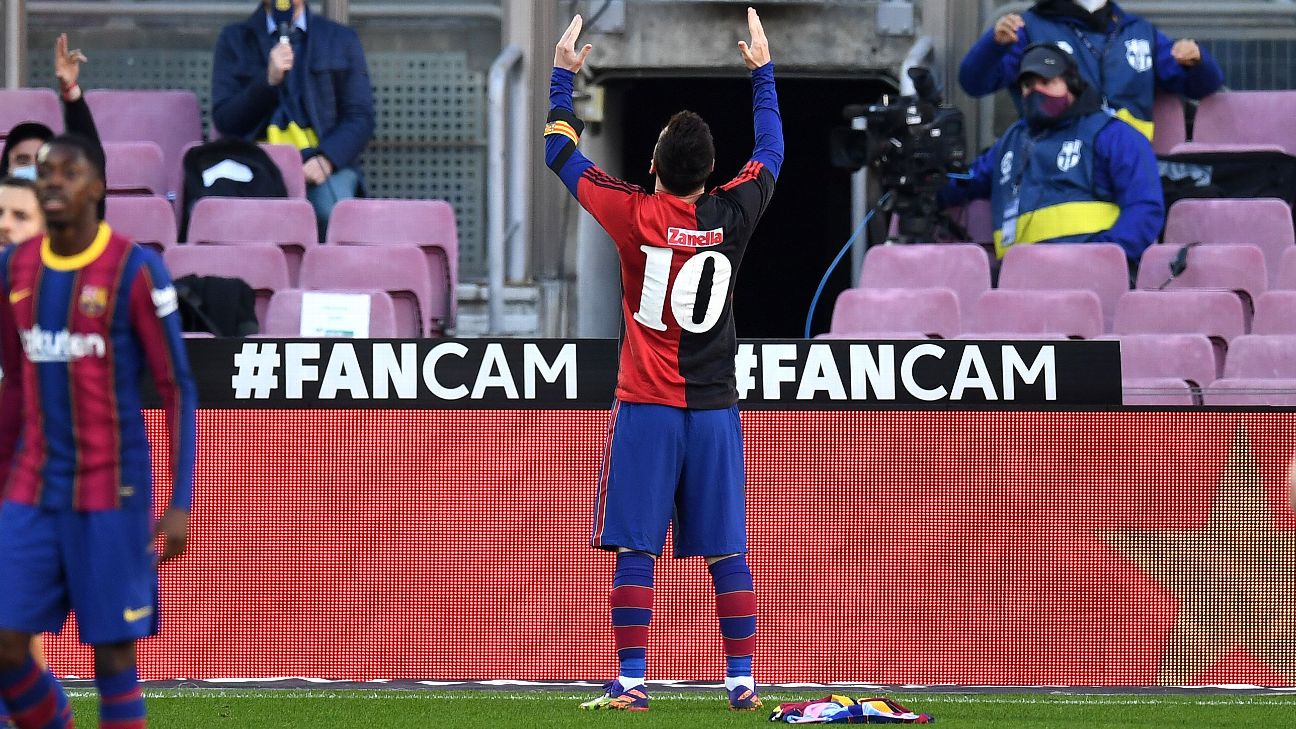 "When the opportunity [with the Phoenix] came up, we thought it was the best move for me as a player and for my family too," Hemed said.

"I've heard great things about the club and I know they had a special season last season."

"Tomer is a highly skilled player with a pedigree as a goal scorer and creator," coach Ufuk Talay said.

"It's no secret the club was looking to improve its frontline with an experienced visa player, and Tomer provides what we ... think we need to improve on last season, someone who can convert our chances on goal and distribute to others."

Hemed is currently in hotel quarantine and will later join the Phoenix at their hub in Wollongong.