All Spanish league clubs can begin group training sessions this week despite stricter lockdown restrictions remaining in place in parts of Spain because of the coronavirus pandemic. 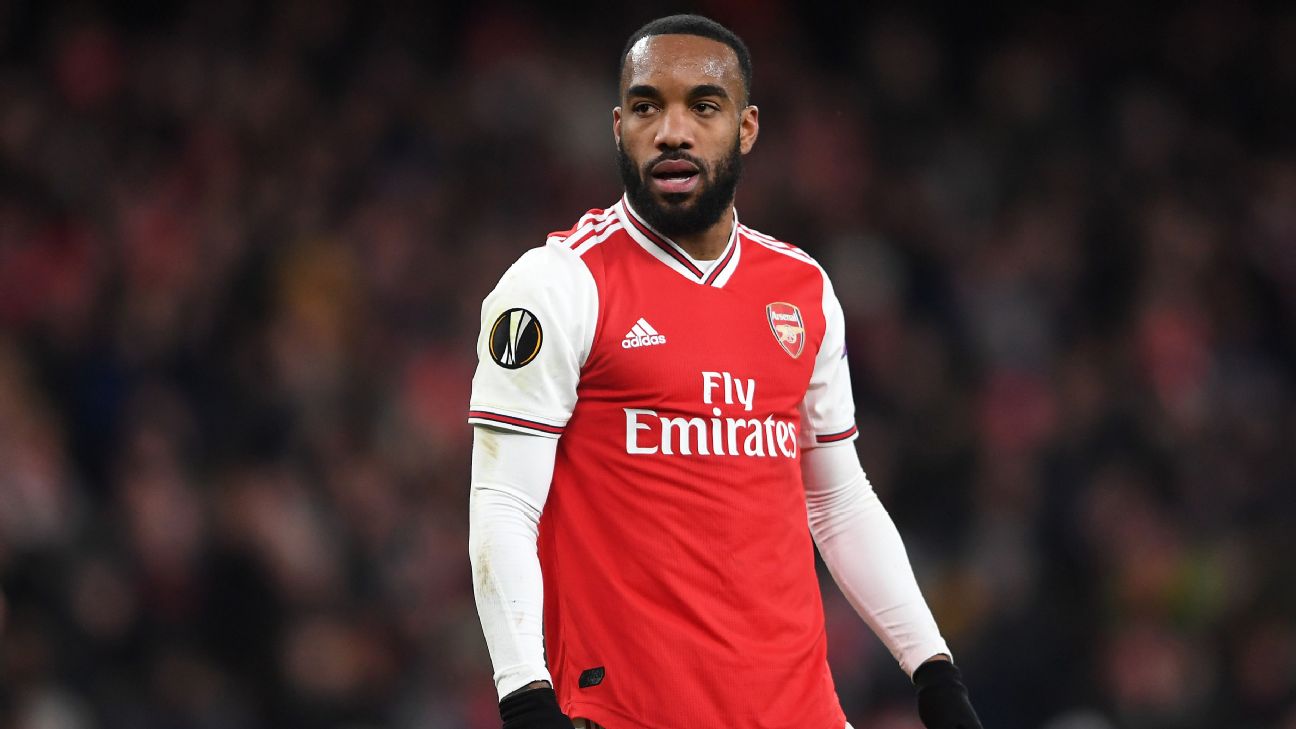 The league has told clubs that on Monday all players can start small group sessions regardless of the lockdown phase in their regions. Players had only been allowed to train individually across Spain until now.

The Spanish government has been gradually easing lockdown restrictions that had been in place since mid-March because of the pandemic, with different levels of clearances from region to region. Teams in Madrid and Barcelona theoretically would not be allowed to start training in groups if the government hadn't created exceptions.

Teams in regions with tighter restrictions will be allowed to practice with 10 players in the same session, while clubs in areas with fewer restrictions can use up to 14 players. Teams in the latter regions also can make greater use of their facilities, reaching up to 50% of their capacity. The rest of the clubs can only use up to 30% of the facilities.

Group meetings between players and the coaching staff are also now allowed in some regions if distancing guidelines remain in place, and referees are now being allowed to train in sports facilities. The next training phase will allow for clubs to start full squad sessions.

Barcelona on Sunday showed the team's training center being disinfected, with workers in protective suits spraying the dressing room and even what appeared to be the players' soccer boots. Clubs and players have been asked to follow strict health safety guidelines during training. Players, club employees and everyone else involved in the training sessions have to be tested daily for COVID-19.

Five players from teams in the first and second divisions tested positive before the individual practice sessions resumed.

The league wants to resume on June 12 with games in empty stadiums. The government said media outlets will be permitted on site, but it wasn't clear if it meant only broadcasters. The media has not been able to attend training sessions.

The Bundesliga this weekend became the first main football league to resume. More than 27,000 people have died with COVID-19 in hard-hit Spain. Spanish Prime Minister Pedro Sanchez on Saturday said he will ask Parliament for what he hopes will be the last extension of the state of emergency.